You can finally change your PSN Online ID starting today 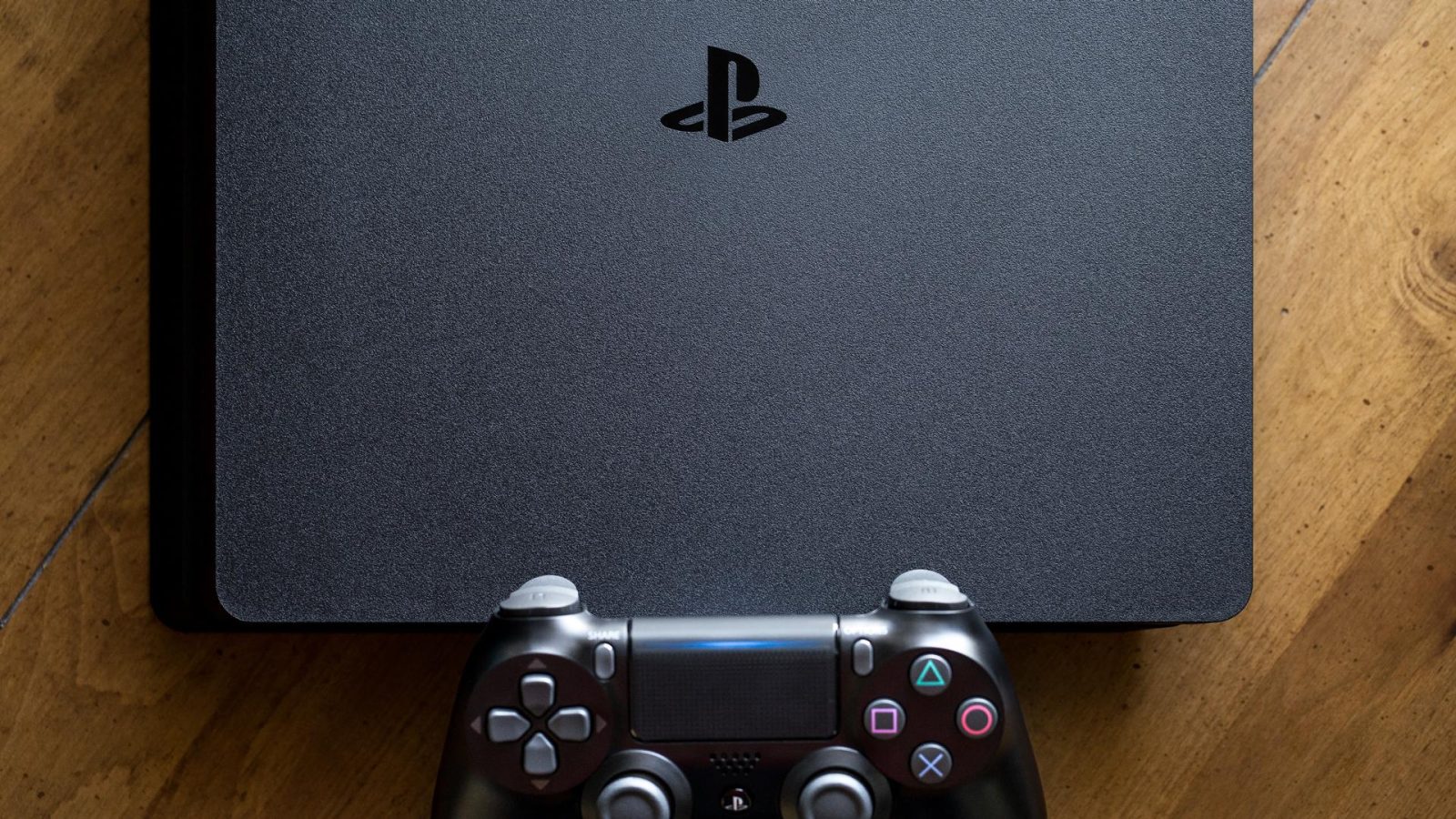 You’ll finally be able to change your PSN Online ID starting later today, according to the official PlayStation Blog. Back in October of 2018, Sony announced that it would soon be supporting online ID changes after a brief interim as part of the beta preview program. After well over a decade of waiting for the feature, PlayStation gamers can finally grab that shiny new online name they have been waiting for. Although there are a few caveats to keep in mind. Head below for all the details.

There are only hours left until you can change your PSN Online ID, but it has been a very long time coming. A feature that has been available on Xbox for around a decade now has alluded Sony ever since PSN launched shortly before that. While it seems like a fairly simple enough task, with 70 million+ PSN users and only certain games having that feature baked in, it is clearly no mean feat.

Nonetheless, the folks at PlayStation are finally ready to allow you to change your PSN Online ID. Make the change directly on PSN using your PS4 (PS3 and Vita machines will not work) or via a web browser. You’ll find some specific instructions on how to do so down below.

Change your PSN Online ID for free, once:

Your first PSN Online ID change is free, but after that, each alteration to your multiplayer persona will cost you $9.99. However, PlayStation Plus members will only be charged $4.99 for each change after the first one. There are no restrictions on how many times you can change your ID (because why would there be at $10 a pop) and you’ll be able to revert back to any of your previous IDs via PlayStation Support at no additional charge. That’s providing said name doesn’t violate the Terms of Service. Sony notes, “child accounts cannot change their online ID”.

Which games are supported:

Back in October Sony suggested that all PS4 games published after April 1st, 2018 would support changing your PSN Online ID. But that doesn’t appear to be the case. While Sony didn’t seem all that sure about this in the first place, additional testing via the preview program has confirmed as much. Sony said today that it has bumped into an “instance where a game did not fully support the feature, even though it was originally published after April 1, 2018.” While all titles published on or after that date were developed to support the feature, there will be at least one (but probably more) titles that won’t. Sony is pointing users towards its list of tested titles right here while reminding gamers that “the large majority of most actively played PS4 games support the feature”. 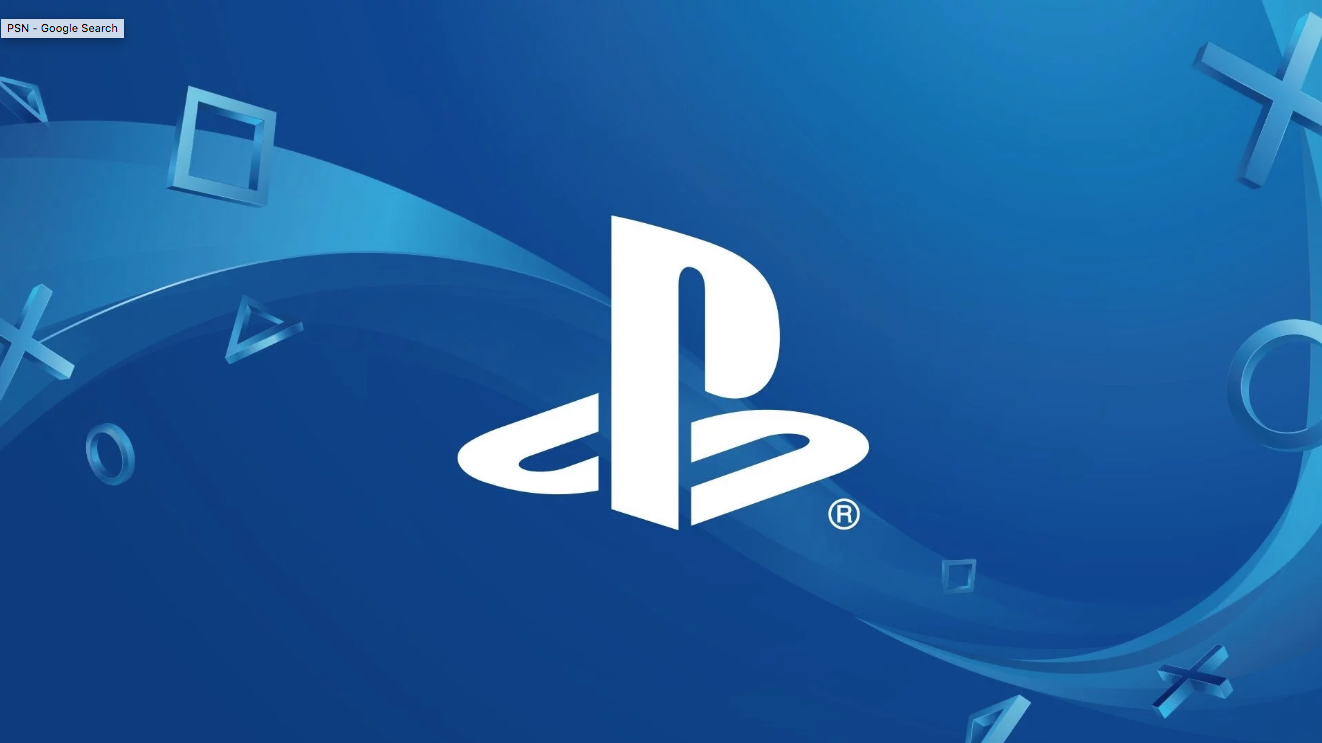 Considering how long gamers have been wanting to change their PSN online ID, we can’t help but be thankful Sony finally got around to it. The company is looking at a potential of million of dollars in revenue my implementing what seems like an elementary feature for its online gaming platform. That said, you definitely want to be careful about changing your name if you’re worried about your friends finding you or simply avoiding any possible issues with unsupported titles. If you play a lot of online titles, do yourself a favor and make sure those games are on the tested list before making a change. Just remember, at the time of changing your Online ID, you can choose to “display your old ID next to your new ID in your Profile for 30 days” to make to transition a little smoother for your multiplayer squad. Happy hunting!

Where and how to change your PSN online ID?