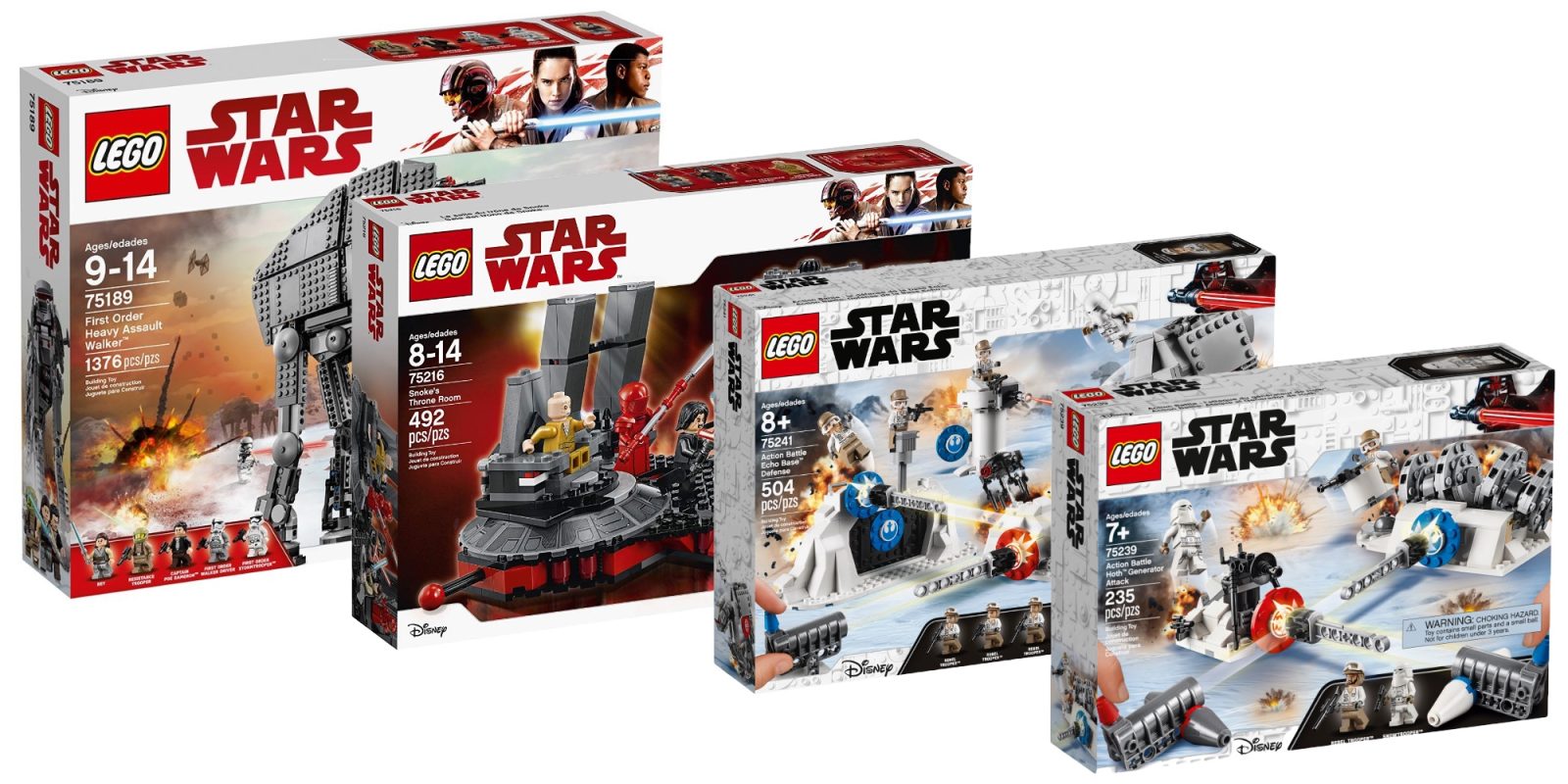 Amazon is currently offering the LEGO Star Wars: The Empire Strikes Back Action Battle Echo Base Defense for $49.99 shipped. Also available at Walmart for the same price. Normally selling for $60, that saves you $10 and drops the price to a new Amazon all-time low. This is the first price drop we’ve seen. We got our first look at this 504-piece set back in February at Toy Fair. It includes five minifigures and is based around two spring-loaded shooters, which activate various play features in the Hoth-themed build. Head below for more LEGO deals from $7.

In search of another LEGO Hoth kit? We just took a hands-on look at LEGO’s 20th Anniversary Snowspeeder that is a must-have for LEGO and Star Wars fans. Plus, don’t forget that you can save 20% on several of the new 20th Anniversary builds from $24, more starting at $7.

Give an all-new build and play experience with this 75241 Action Battle Echo Base Defense LEGO Star Wars action building toy. Kids will love to share the building experience with their friends as they construct a LEGO brick Echo Base scene from Star Wars: The Empire Strikes Back, featuring a Rebel base entrance gate, blaster tower, trench section with Probe Droid and an Imperial AT-AT Walker. Opponents load up their powerful shooters and take turns to hit each other’s targets to blast the Rebel Trooper and Snowtrooper minifigures into the air, blast open the Rebel base gate and bring the AT-AT crashing to the ground.