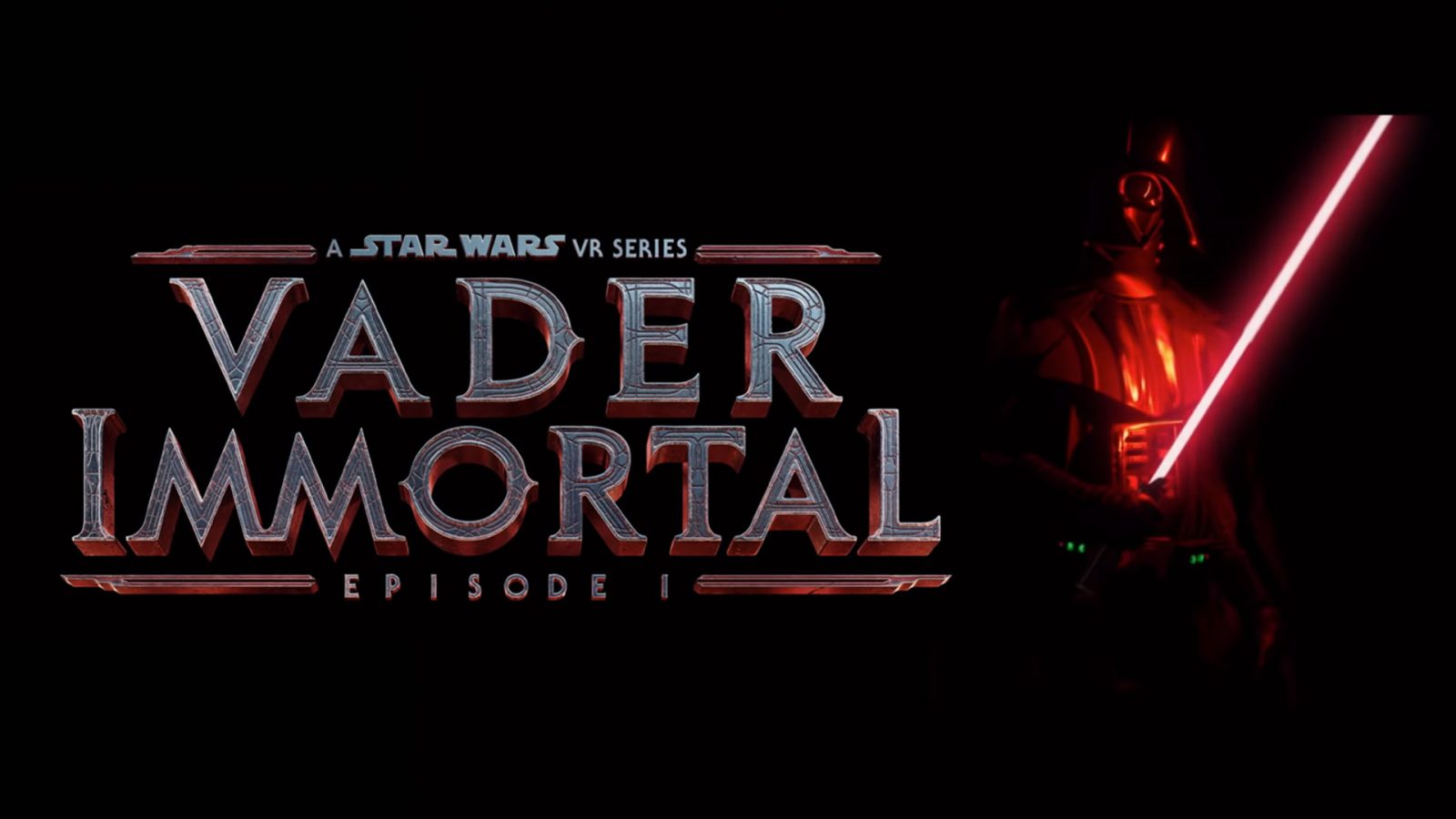 Whether you’re a Star Wars fan or not, the series is making a comeback like none other. Not only are more movies on the way, but a virtual reality game is also in the pipeline to be released. Today, we got our first look at Lucasfilm’s ILMxLAB Vader Immortal: A Star Wars VR Series — Episode I, a new virtual reality game set to be released on Oculus. This is just the first of three upcoming installments, but what all does this game have in store?

This is the first in three titles that will tell a new story written by David S Goyer. All of the stories will center around the iconic villain, Darth Vader, hence the name. You’ll become a smuggler who was pulled out of hyperspace near the planet Mustafar. From the trailer, it looks like you start out life trapped on a ship, attempting to escape. Once down on the planet’s surface, you’re united with a lightsaber.

After coming into contact with multiple hostiles while wielding a lightsaber, dodging blaster fire, and running through corridor, you’ll finally come up against Darth Vader. He looks right at you, through the magic of virtual reality and said “You are the one I’ve been searching for. Do as I command.” This cryptic message is the only thing we hear from the Dark Lord in the entire trailer, begging to know what he will be telling you to do, and if you’ll choose to follow orders.

“Is there any version of this plan that doesn’t end up with us being dead?” your droid co-pilot ZOE3 says as you hurtle through space toward a desolate planet. The trailer ends with the simple tagline “Fate has chosen you,” leaving you to wonder whether or not you’ll join the Sith mastermind or fight against him to stop his advances.

It looks like the main storyline itself will take you around 45-60 minutes to complete, and looks to be filled with fun missions where you’ll use tools and more to complete your goals.

Vader Immortal: A Star Wars VR Series — Episode 1 will hit Oculus Quest and Oculus Rift devices later this year. There’s no exact price information or release date yet, though we can’t wait to get our hands on it.

I love seeing a series that I grew up watching come to life. This game looks like it could create an entirely new storyline, one that could eventually end up as a movie now that Disney is producing new titles again.