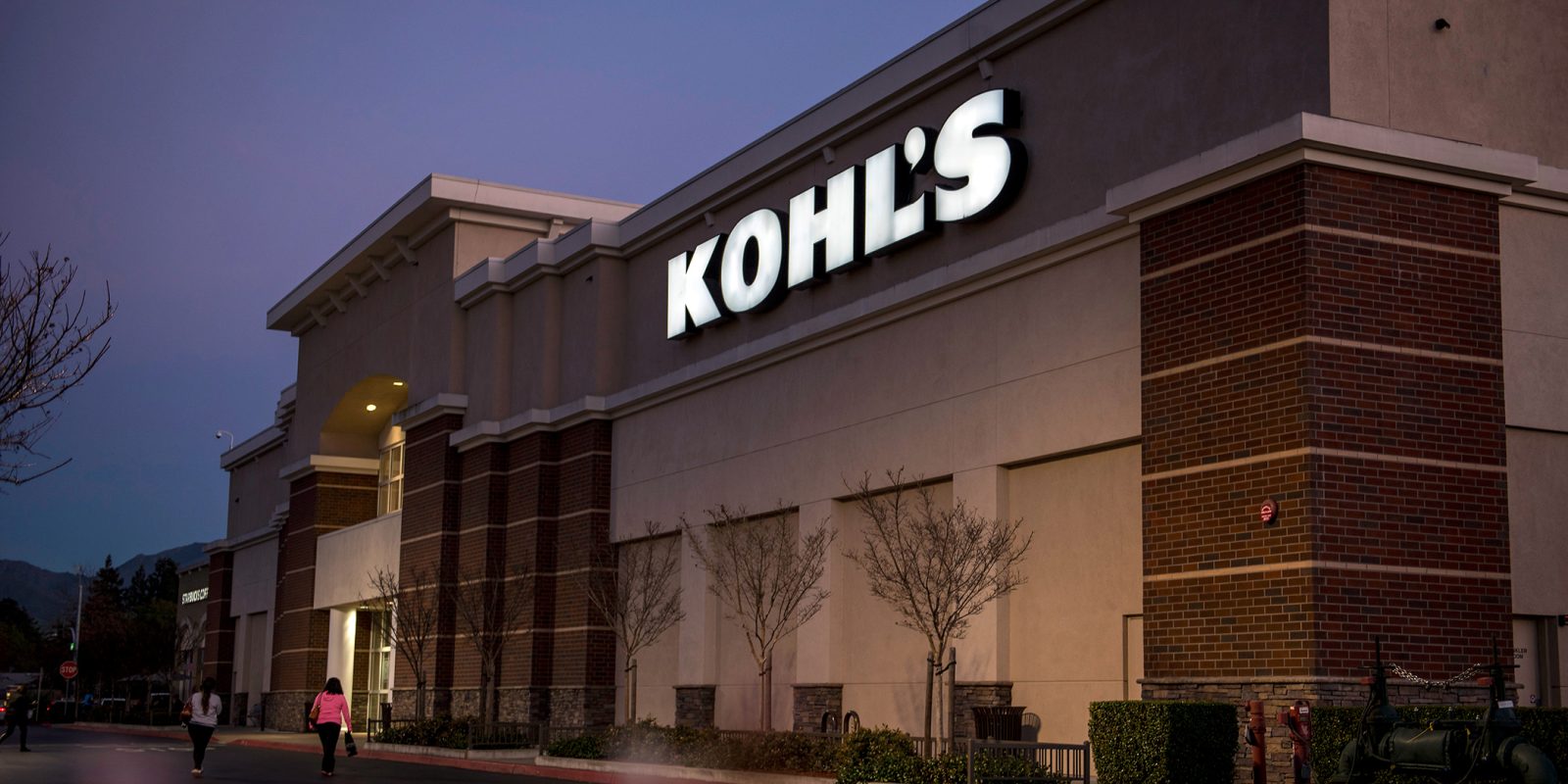 Today, Kohl’s announced that starting in July, all of its retail locations will be accepting Amazon returns. This is a move from which both parties — and consumers — can benefit. Head below for more details on this recent development, as well as the Kohl’s-Amazon partnership at large.

If you’re not already aware, Kohl’s and Amazon have been doing business together for quite some time now.

In September 2017, Kohl’s implemented the Amazon Smart Home Experience in 10 of its stores. This brought Amazon’s popular Alexa devices to in-store shoppers, allowing them the opportunity to try before they buy — a feature that Amazon’s online storefront does not readily provide.

A couple of weeks later, Kohl’s then revealed that over 80 stores, situated in the Chicago and Los Angeles areas, would provide a free return service for Amazon purchases. Since then, this amenity has also been made available at stores in Milwaukee.

Kohl’s is now expanding its Amazon returns service from three markets to 1,150 stores in 48 states. Through this service, customers can stop at their nearest Kohl’s location with their item(s) after filing for a return online, “regardless of reason.” No boxes or labels are required on the customer’s behalf. Kohl’s will handle the packaging and shipment back to Amazon. Best of all? This service is free.

No specific date has been indicated, but expect Amazon returns to be accepted at all Kohl’s retail locations in July.

Who benefits from this new service?

Kohl’s benefits from this move as it’ll drive more foot traffic (and potentially sales) to its stores. Think about it: a customer comes in to make an Amazon return but before they head out the door, something grabs their eye. Best case scenario, the customer makes a purchase.

Amazon also stands to make good on this. Convenience is something the online retail giant does well, between its reasonably-priced private label grocery brands and various delivery perks (even if they’re sometimes a tad invasive). Customers may be more inclined to buy items that they otherwise wouldn’t at Amazon — think shoes and apparel — if they know they can make hassle-free returns. The “regardless of reason” policy is something people could possibly take advantage of, but it’s doubtful enough shoppers will abuse the returns service to that extent.

Of course, the consumer stands to reap some rewards as well. Most people who have made online purchases have had to endure at least one return. In most cases, it’s a real pain, especially if it comes at an added cost for the consumer. In this instance, customers merely have to bring in whatever it is they want returned to Amazon; Kohl’s will handle the rest.

How far will the Kohl’s-Amazon partnership go?

Lost in today’s news about Kohl’s accepting Amazon returns is the fact that more than 200 Kohl’s retail locations will be set to carry Amazon products. This gives Amazon an even greater reach than it already has, as it’ll be able to potentially win over more tactile shoppers who prefer to experience products in person before making a decision.

Amazon may not have been successful on its own when it came to its pop-up shops, but perhaps it can become a force in the brick-and-mortar space with help from a trusted department store in Kohl’s.

Now over to you…

Is the Amazon returns service at Kohl’s one you could see yourself using? Do you think other online retailers will follow suit in the spirit of hassle-free returns? Share your thoughts in the comments.