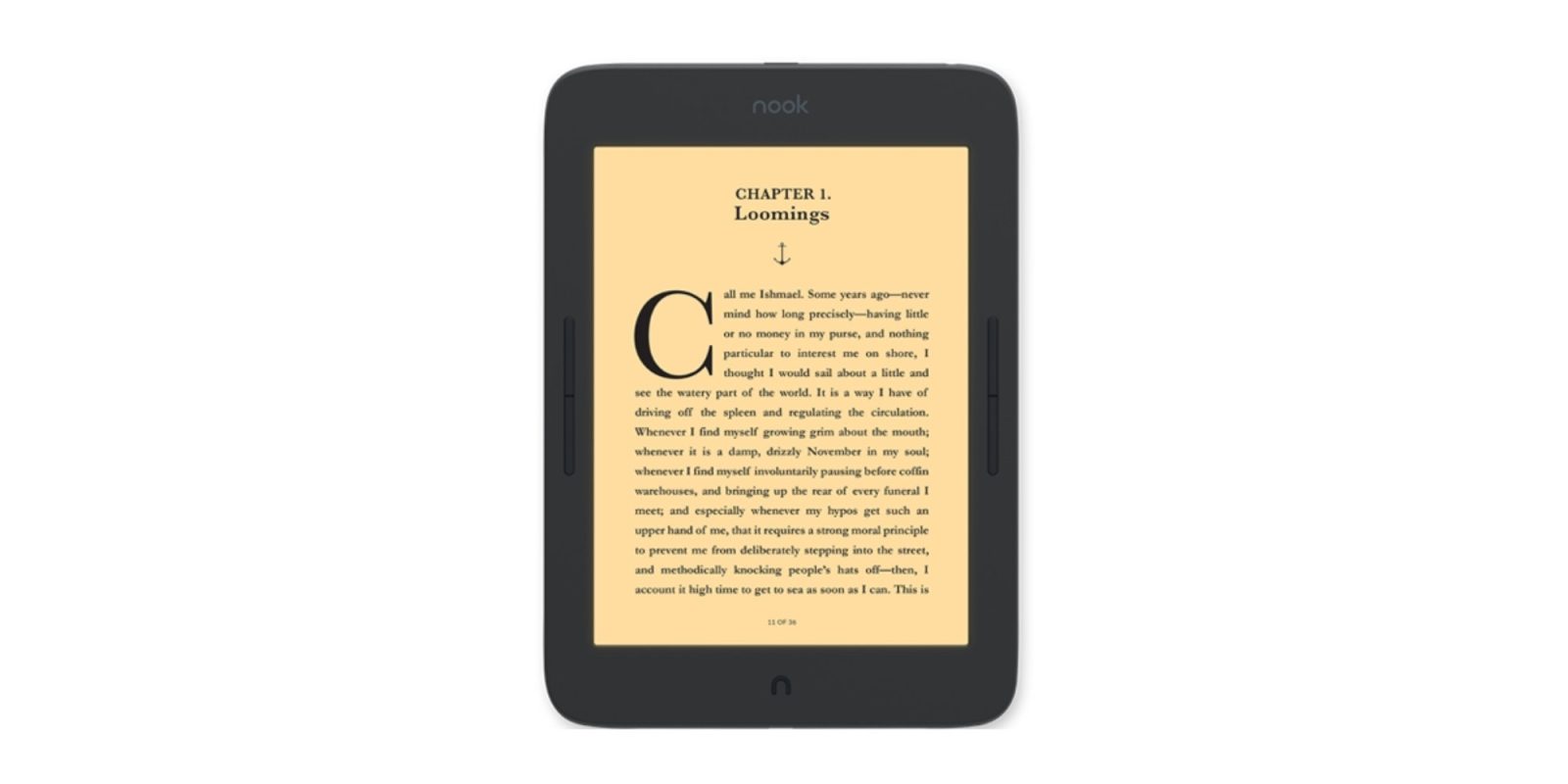 With the release of an all-new NOOK GlowLight Plus, Barnes & Noble continues to put up a fight against Amazon’s dominative Kindle lineup. The new product sports the company’s largest E-Ink screen ever, a move much like its NOOK 10.1 release late last year.

In addition to its large 7.8-inch display, the new NOOK GlowLight Plus is waterproof with 8GB of storage onboard. Despite that sounding like a puny amount of space when compared to smartphone standards, the company touts that it’s capable of holding thousands of books.

E-Ink devices have become increasingly popular over the years. Being brought to the first-generation Kindle back in 2007 was perhaps one of the its biggest breakthroughs. Since then, it has been adopted by several companies, including Barnes & Noble with its NOOK lineup, which debuted in late 2009.

Despite the fact that a large amount of time has passed, E-Ink displays remain very popular today. Amazon has a whole lineup of devices that use it. Unlike LCD displays seen in competing devices, E-Ink simply cannot be beaten when it comes to reading in any lighting condition.

The new NOOK GlowLight Plus takes the experience a bit further with with technology that supports automatic adjustment of cool and warm lighting. While not identical, this can be compared somewhat to Apple’s Night Shift or True Tone technologies. This feature aims to make reading both during the day and at night much easier on the eyes.

As mentioned earlier, the NOOK GlowLight Plus is waterproof. Considering that many of these devices will be used on beaches or poolside, this is a perk that is sure to be appreciated by customers. Barnes & Noble touts that its new design features a soft-touch finish that makes it more comfortable to hold over long periods of time.

“We are thrilled to bring the new NOOK GlowLight Plus to customers with our largest high-resolution E-Ink screen yet,” said Bill Wood, EVP; President, Digital at Barnes & Noble. “The waterproof, upgraded design makes reading easy, wherever you are.

In typical Barnes & Noble fashion, the company will release the NOOK GlowLight Plus in brick-and-mortar stores two days prior to making it available online. This means diehard customers can get their hands on the new device starting May 27th if they’re willing to make the trek out. If not, online ordering will be available beginning May 29th with prices from $199.99.

With warmer weather and Father’s Day right around the corner, there’s no disputing that Barnes & Noble chose a great time to announce the NOOK GlowLight Plus. With a price of $199.99, Barnes & Noble is competing on the high-end. For hardcore fans this may be the device they’ve been waiting for, but for the rest, it’s hard to resist Amazon’s ever-growing and recently-updated ecosystem.