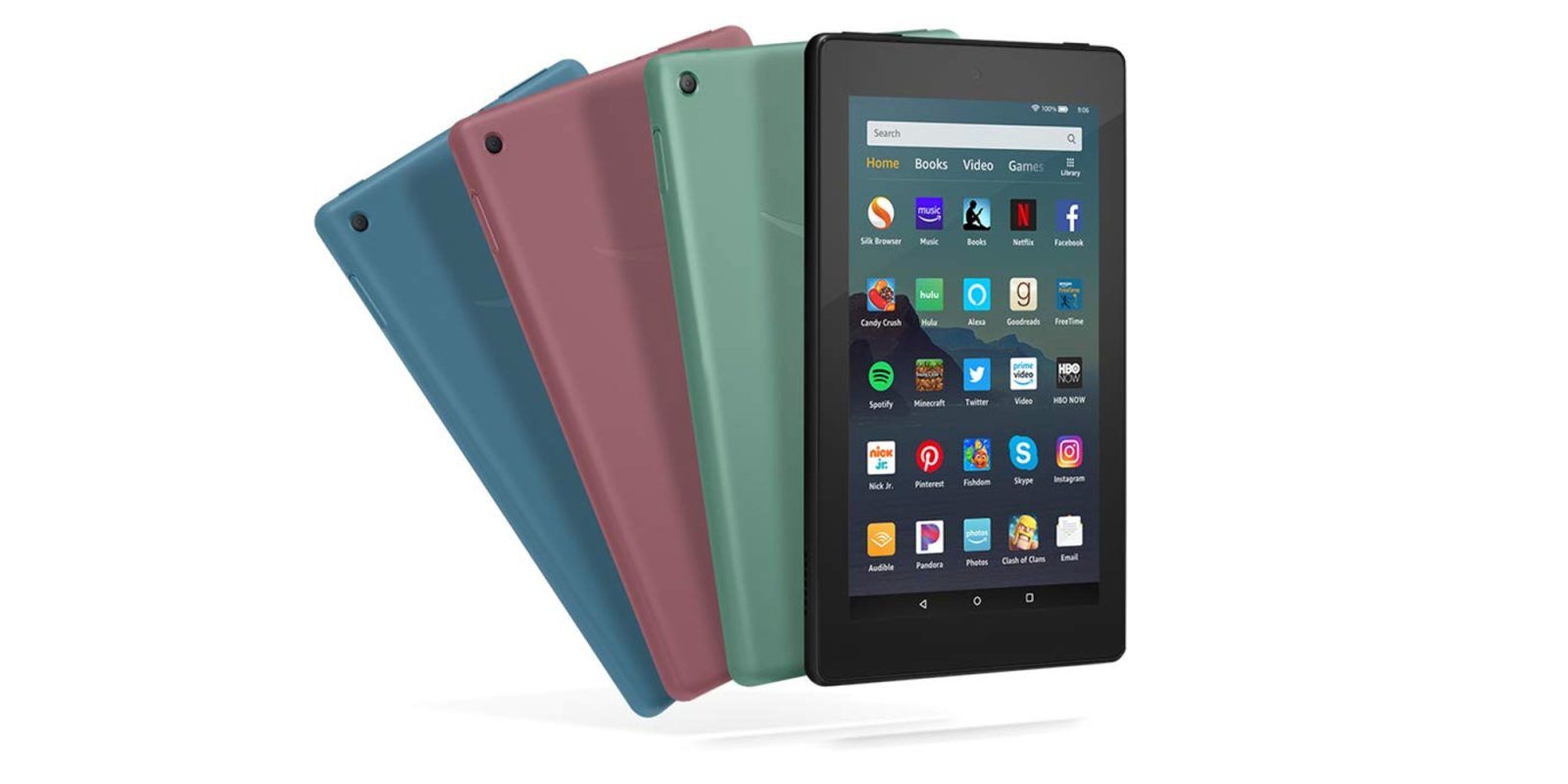 This morning Amazon provided much-needed updates to its Fire 7 and Fire 7 Kids Edition tablets. The next generation keeps the same $50 starting point, but now features faster processors and double the storage. Amazon is also thankfully (finally!) doing away with that 420p front camera, replacing it with 720p on the 2019 rendition. There will also be some new colors added to the mix and Alexa remains as a hands-free feature. Amazon’s Fire 7 Kids Edition tablet is also getting a similar boost in specs, one new color and an upgraded “kids-proof” case to help protect against bumps and bruises along the way. Head below for more.

The latest generation of Amazon’s Fire 7 Tablets starts at $50 and is now available in four colors total, including black, sage, plum and twilight blue. Each of the last three serves as a muted alternative to some of Amazon’s more brightly-colored options. Amazon will be offering a $10 credit for its app store to anyone that pre-orders prior to June 6th.

“Fire 7 is our best-selling tablet with tens of millions sold,” said Kevin Keith, Vice President, Amazon Devices. “For under $50, we’re making it even better for customers with a faster processor and 2x the storage, so customers can enjoy even more of their favorite entertainment at home and on-the-go.”

Amongst other upgrades, Amazon is introducing a quad-core 1.3GHz chip, which it says is twice as fast as the previous generation. Keen eyes will note this is technically the same chip as 2017 model, so it’s unclear how exactly this speed bump occurs. Sadly, that comes at the expense of battery life, which has now dropped from eight to seven hours. There’s no mention of any screen upgrades at this time. 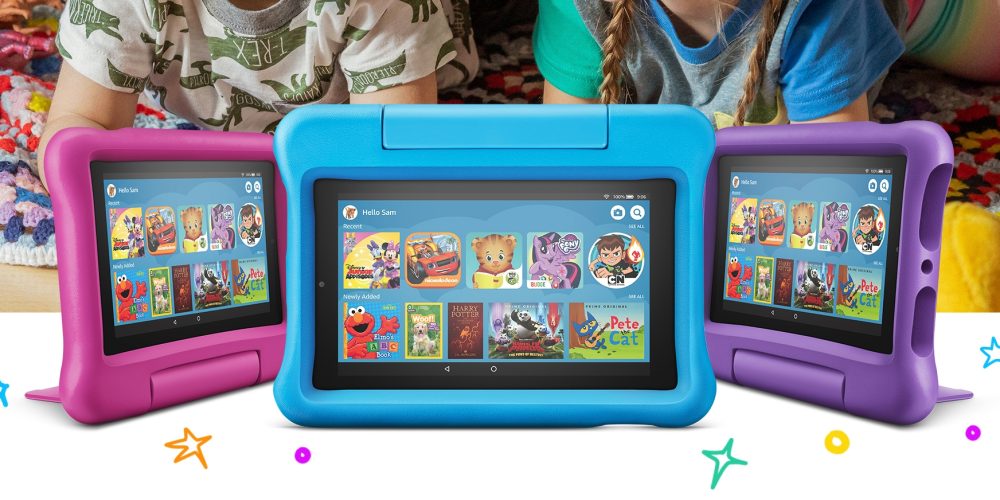 Starting at $100, the all-new Fire 7 Kids Edition tablet arrives with a redesign that includes a new casing. Along with a more robust outer shell, it has a stand in the back that can help support your child’s device when in-use. It will share many of the same features as the more adult-focused version that was also refreshed today. Amazon will continue to ship each tablet with FreeTime Unlimited, which includes access to over 20,000 kid-friendly books, Audible books, educational apps, games, and videos, including over 2,000 Spanish language titles. The new Fire 7 Kids Edition tablet is available in three colors, including the new purple edition.

Amazon’s Fire 7 lineup continues to be a compelling product with its affordable price tag starting at $50. Those most familiar with an iPad are likely to find it an inferior product and experience overall. For kids, schools, grandparents and the less tech-savvy, it’s tough to argue against the Fire 7 as one of the best buys come this holiday season.