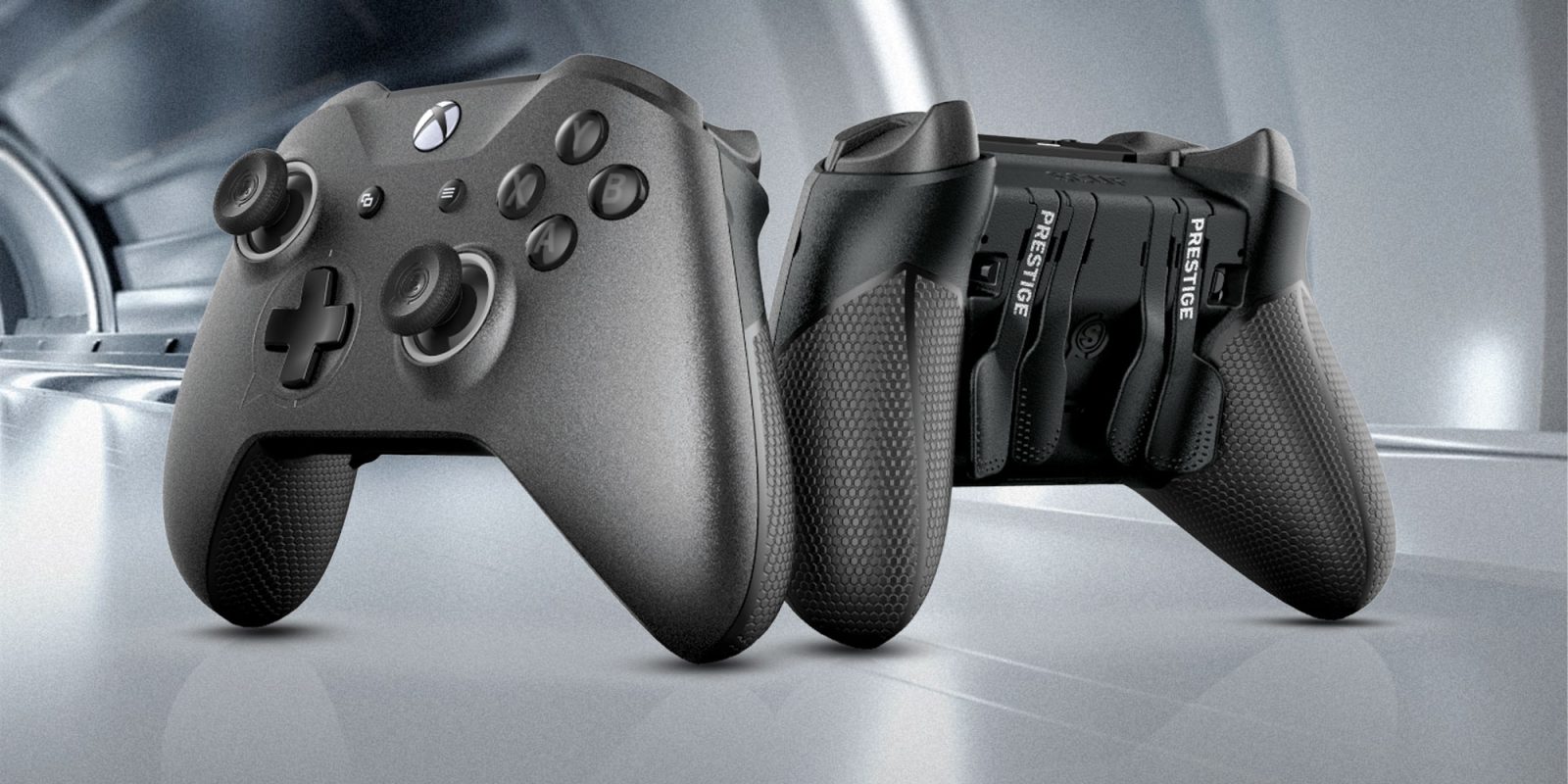 If you have an Xbox One, then you’ve likely seen the Elite Controller. I have an Elite Controller and it’s one of my favorite ways to enjoy Microsoft’s console, but that might soon change. Scuf has been making controllers for a while now, and I’ve got just about every one of those, too. The Vantage for PS4 is a great way to enjoy Sony’s console with a lack of professional controllers there, but what about Xbox? Though Microsoft has the Elite Controller, the brand-new Scuf Prestige could dethrone it as the best way to interact with the Xbox One.

The Scuf Prestige Xbox One Controller offers some firsts

The Scuf Prestige brings many of Scuf’s normal features, like interchangeable thumbsticks or paddles. but, one feature that I am very excited about is the built-in rechargeable battery. Though Sony has had this for quite a while, most Xbox controllers still rely on two AA batteries or rechargeable battery packs for power. Scuf built-in a rechargeable battery to the Prestige that offers up to 30 hours of gameplay before it dies. Should you need a recharge? There’s a super-long 10-foot microUSB cable included with your purchase, letting you power up from anywhere in the room.

The Xbox One Elite Controller is probably among my favorite controllers mainly because of the triggers. When I’m playing a game like Black Ops 4 or Apex Legends, a trigger pull can make or break whether you win or lose. On the Elite Controller, Microsoft lets you adjust whether you enjoy a long or short pull. Well, the Scuf Prestige takes that one step further. Yes, the Scuf Prestige has quick-shift trigger stops that you can easily flip to enjoy a shorter pull, but you can fully adjust how far the pull is. With a tuning key, you can completely change how far the hair-trigger pull actually is, making it the most comfortable and customizable controller around right now. 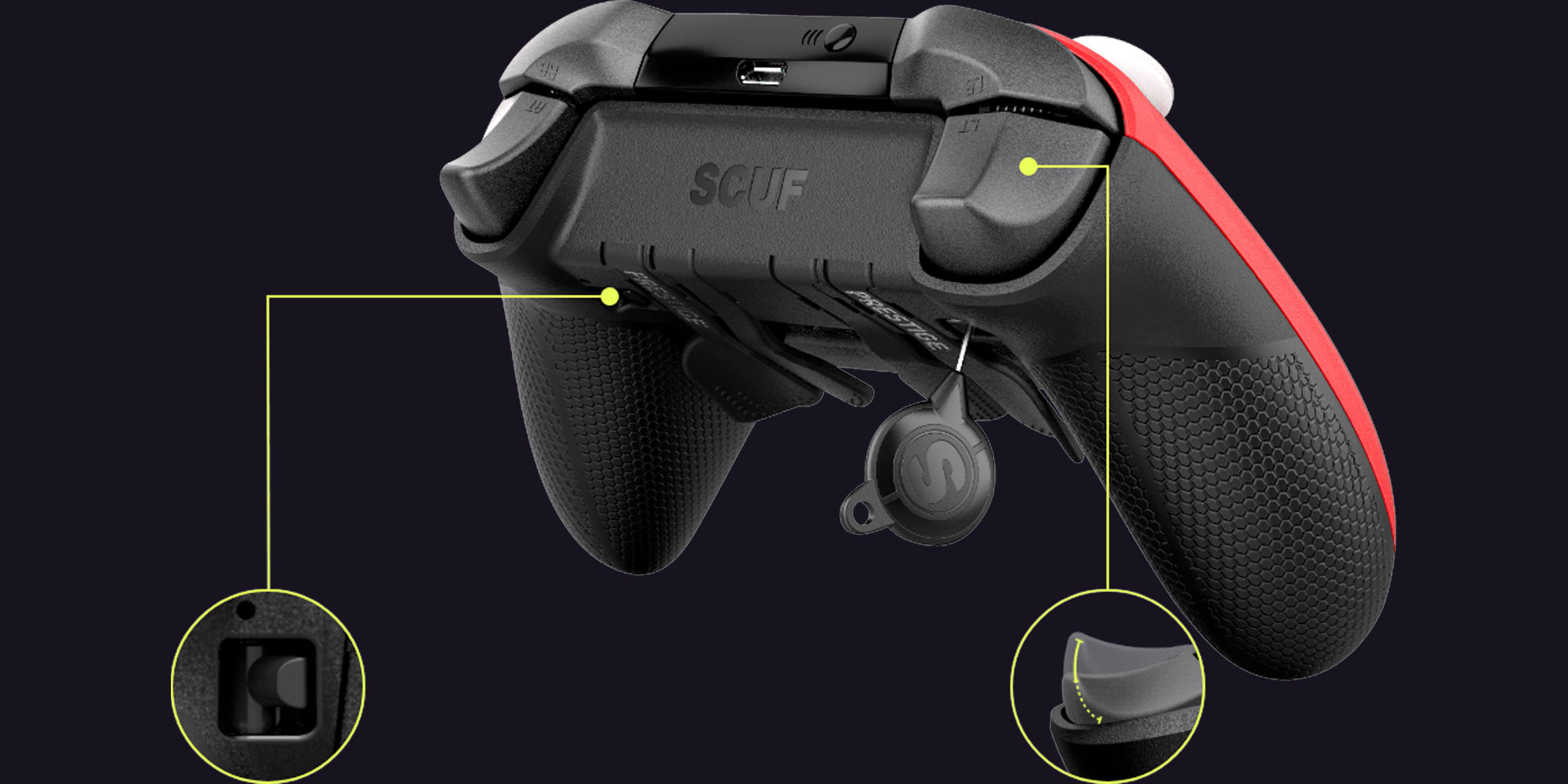 On the bottom of the Scuf Prestige, you’ll find four removable and programmable paddles. You can make these buttons map to just about anything on the controller you could think of, including; A, B, X, Y, Left Stick, Right Stick, Entire D-Pad, Menu, View, Left Bumper, and Right Bumper. That’s a total of 14 different functions that you can easily make accessible at your fingertips, giving you a better chance of winning the game.

This is perfect because it lets you bring things like D-Pad controls to your fingers, making it so you don’t have to move your thumbs to hit buttons in the middle of a hard-fought battle. Plus, you can also just make some things easier to hit, like bringing LB or RB down to a paddle instead of having to move your trigger finger. 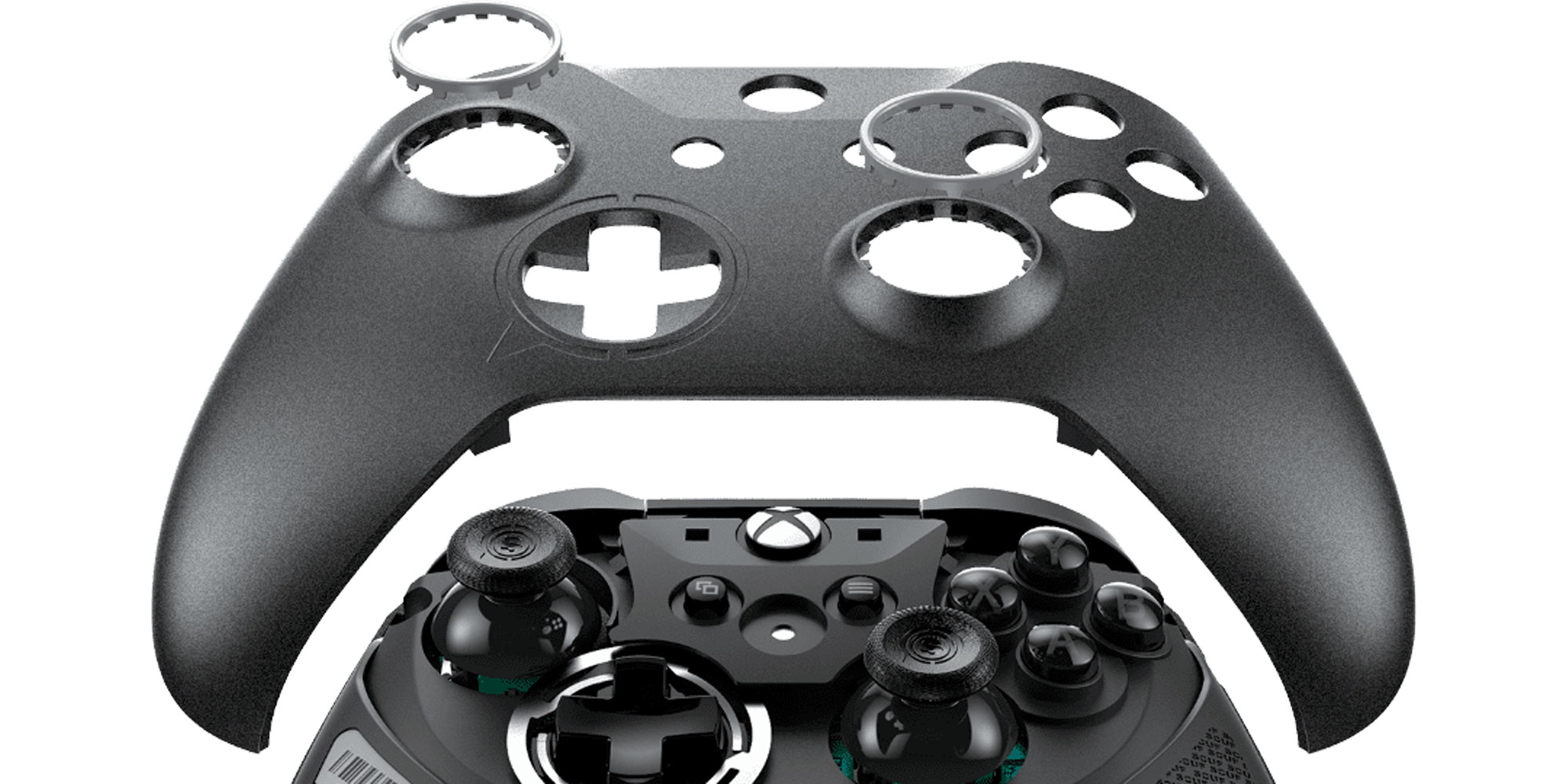 The Scuf Prestige Xbox One Controller is available for pre-order now at $159.95 shipped on Scuf’s website. Currently, pre-orders are shipping within 30-days of purchase.

ATLANTA–(BUSINESS WIRE)–Scuf Gaming, innovator and creator of high-performance gaming controllers, once again raises the game with the release of the SCUF Prestige for Xbox One, PC, and Mobile (Android). Offering unprecedented comfort and customization, the Prestige incorporates all the innovative features you would expect from a SCUF controller, along with an embedded lithium-ion battery, interchangeable faceplate, and integrated high-performance grip. The SCUF Prestige is a continuation of Scuf’s long-running relationship with Microsoft, which licensed Scuf Gaming’s intellectual property when it built the Xbox One Elite controller in 2015, and also named SCUF as the exclusive Xbox 3rd party controller partner for professional gaming.

“We created the category for high-performance gaming controllers almost a decade ago, and our vision was for all controllers of the future to include back functions and trigger control mechanisms,” said Duncan Ironmonger, Founder and CEO of Scuf Gaming. “Fast forward to where we are today, it is very humbling to see how large the professional gaming controller market and esports industry have become. With SCUF Prestige, we’ve not only built on our institutional knowledge, but have listened to the Xbox community and incorporated new features to deliver what we believe is the best Xbox controller experience to date.”

In addition, each SCUF Prestige features:

“In today’s world of casual and competitive gaming, increased hand use is essential, whether it’s in one-on-one battle royale combat, or taking the lead on the last lap in Forza,” added Ironmonger.

Handcrafted and player-tested in the United States and United Kingdom, each SCUF Prestige is packaged with two additional thumbsticks, a 10-foot braided micro-USB cable, electromagnetic remapping key, and a SCUF key for hair trigger tuning. Available for pre-order, starting at $159.99 on scufgaming.com. Pre-orders will ship within 30 days from the date of purchase.