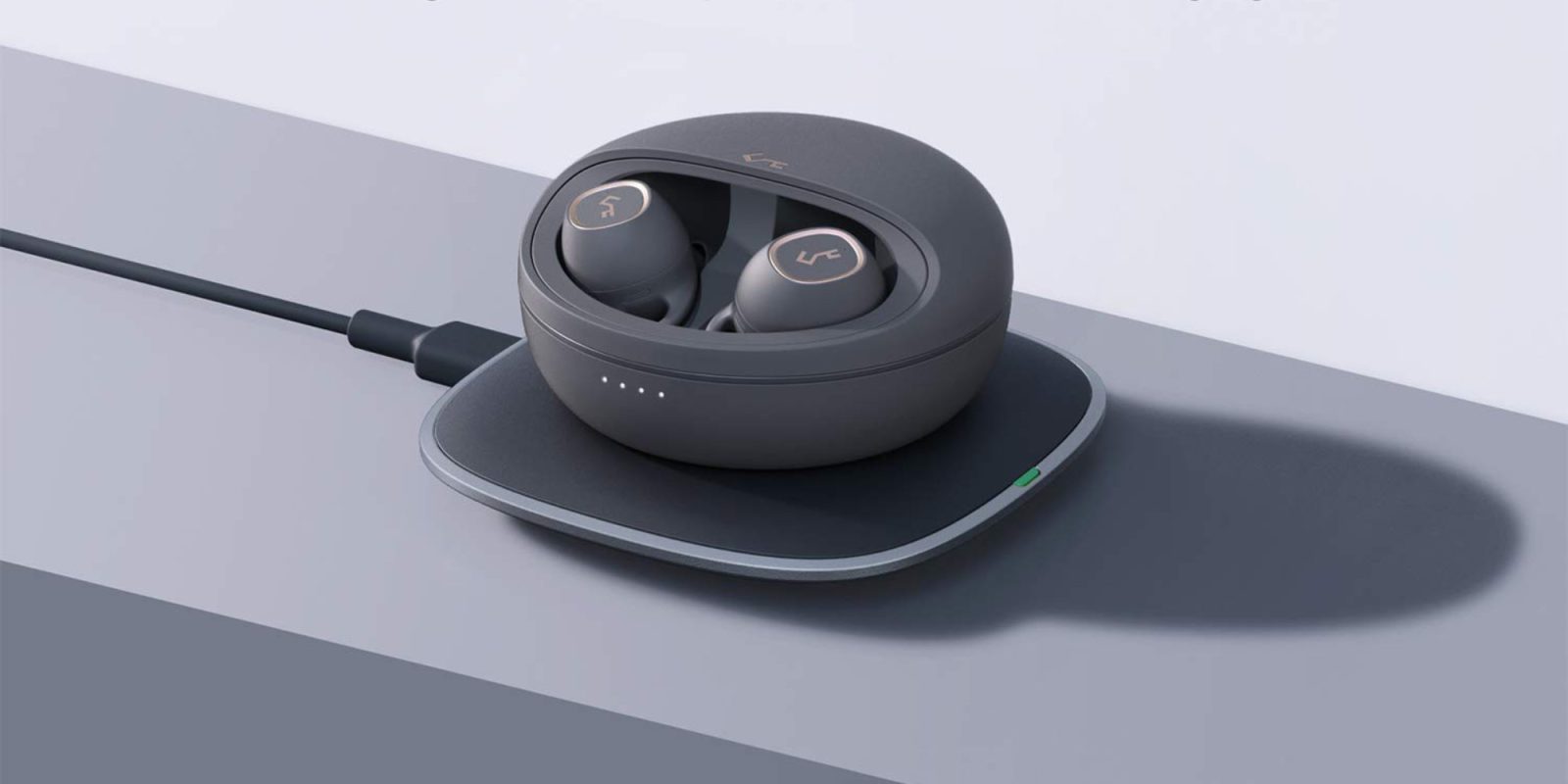 After buying a pair of new AirPods a couple days ago as a gift, it’s all too real just how pricey they can be. Apple tends to chase large margins, this leaves plenty of room for competitors to offer up much less expensive alternatives. With the official announcement of the AUKEY Key Series earlier today, AirPods have yet another rival.

The AUKEY Key Series consists of four different pairs of headphones, but only one is truly wireless. With USB-C and Qi charging support, many would agree that the new T10 earbuds set a standard that all AirPods competitors should meet.

An AirPods competitor with robust connectivity

There has been no shortage of competition for AirPods. Anker has several, some of which we’ve even reviewed. Skullcandy recently released its own, Jab too, and the list goes on. Performing a quick search on Amazon for ‘truly wireless headphones’ yields an overwhelming number of hits.

The issue with most is that they opt for microUSB connectivity instead of USB-C. With MacBooks, Chromebooks, PCs, and most Android devices embracing the standard, there are few consumers that would actually prefer to charge via microUSB. Choosing microUSB is anything but a forward-thinking move. 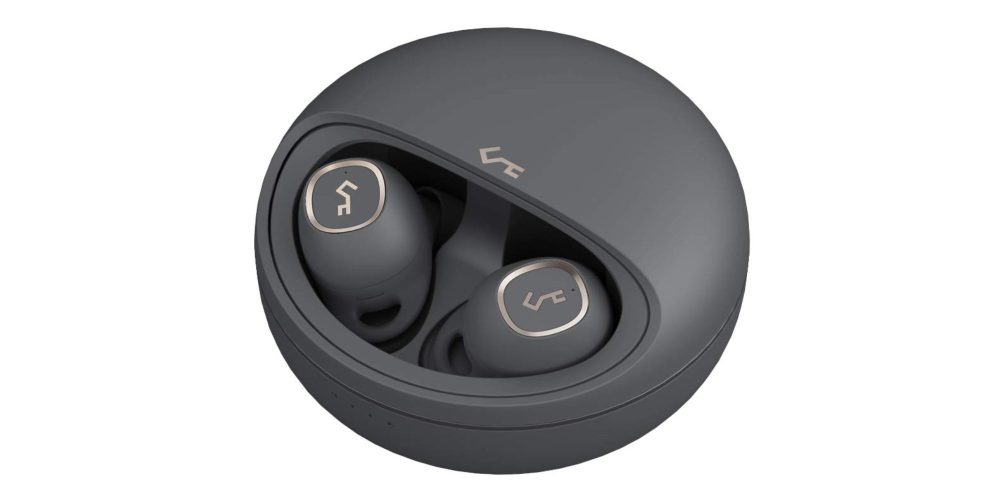 With both USB-C and Qi charging support in tow, the AUKEY Key T10 earbuds go above and beyond. While they don’t have Apple’s H1 chip, Bluetooth 5 support means that consumers can expect solid connectivity and efficient energy usage. On that note, AUKEY touts 7 hours of playback time on a single charge with an additional 17 hours when using the included charging case.

The AUKEY Key T10 earbuds are available today at a very respectable price of $110. For comparison, Apple’s latest AirPods with a comparable wireless charging case sells for $199. This means that AUKEY’s new earbuds clock in at 45% less with a feature set that seems quite similar on paper.

Much like Anker, AUKEY is a brand with competitively spec’d and priced products that consumers tend to like. In fact, I expected Anker to have already shipped a pair of wireless earbuds like AUKEY’s Key T10. Features like USB-C, Qi, and Bluetooth 5 connectivity make these new earbuds stand out in a sea of competition.

Whether or not they can actually be considered true AirPods competitors is a fact that is yet to be determined. Their style significantly differs from the stem-like appearance that distinguishes AirPods. Some have complained that AirPods fall out of their ears, for these folks and those looking for a low-cost alternative, the AUKEY Key T10 seem to be worth a shot.