Skullcandy debuts Indy, a savvy AirPods alternative that comes in the color we’ve all been wanting 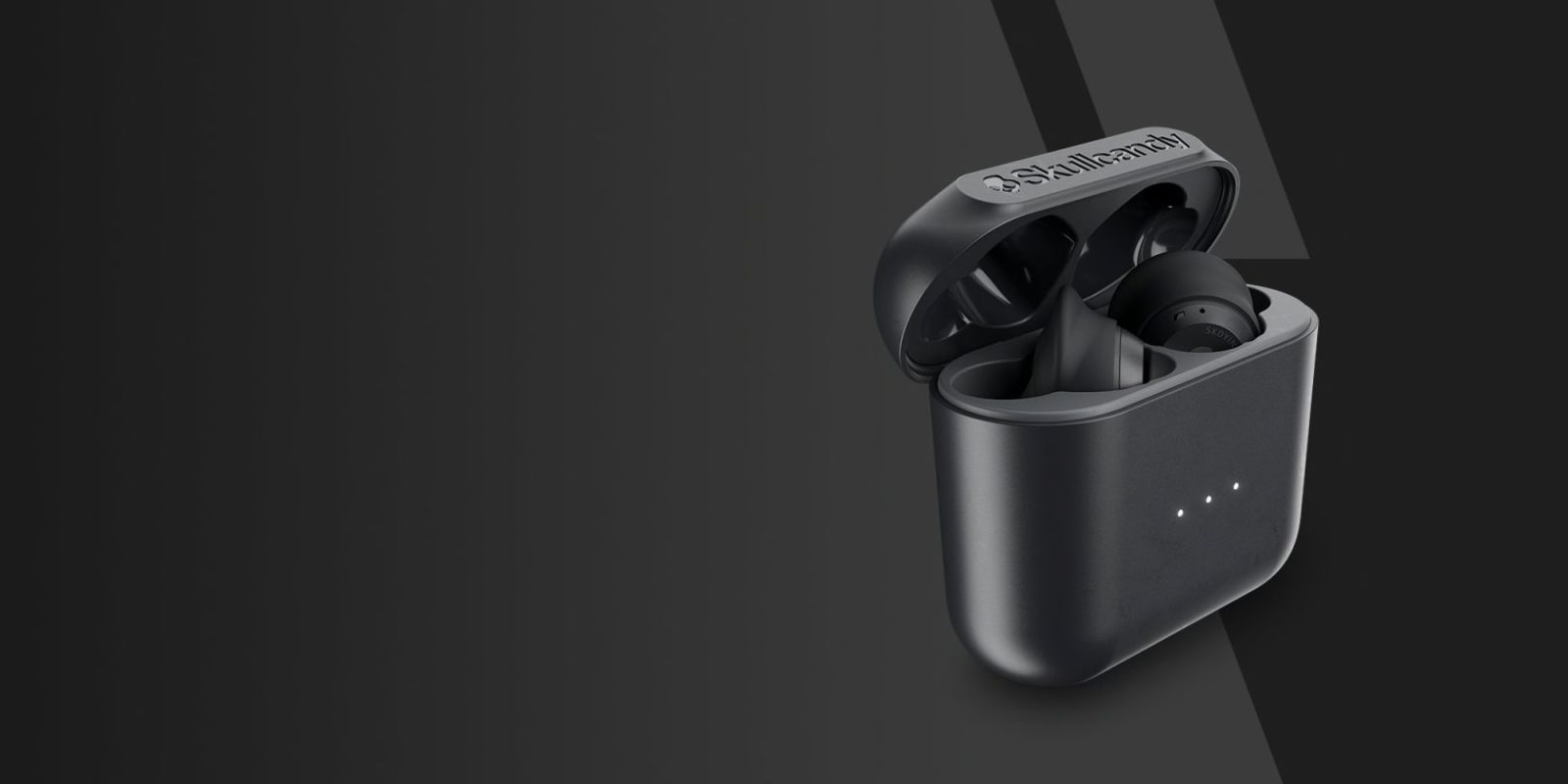 When it comes to earbuds, most would agree that AirPods are the most sought after option on the market. With the Apple’s latest offering ranging from $159-$199, the new Skullcandy Indy headphones are a low cost alternative that the company hopes its customers will appreciate.

The new Skullcandy Indy earbuds offer a design that looks very similar to the iconic stem-like form factor seen in Apple AirPods. Even the charging case mimics what Apple customers are familiar with using. While they have quite a few differences, Skullcandy’s choice to opt for black as the primary color is likely to be one of the most warmly-welcomed differentiators.

Folks that use AirPods with iOS are not likely to switch away anytime soon. While there are loads of alternatives flooding the market lately, companies cannot compete with the W1 and H1 chips offered in Apple’s headphones. This hardware allows Apple to offer simpler pairing and switching between devices, easy to find battery status, and much more.

Not only are these chips an astounding technical feat that only Samsung has been been able to compete with, third parties simply aren’t able to interact with Apple software to provide a similar experience. If these features aren’t important to you, than Skullcandy Indy are certainly worth considering.

Instead of resting in the ear like AirPods, Skullcandy Indy are buds that are meant to fit snuggly inside. Each pair of headphones come with various ear tips that allow customers to find a fit that will work best for them. This is a feature that sports enthusiasts are sure to appreciate as they will be less likely to fall out while during activity. 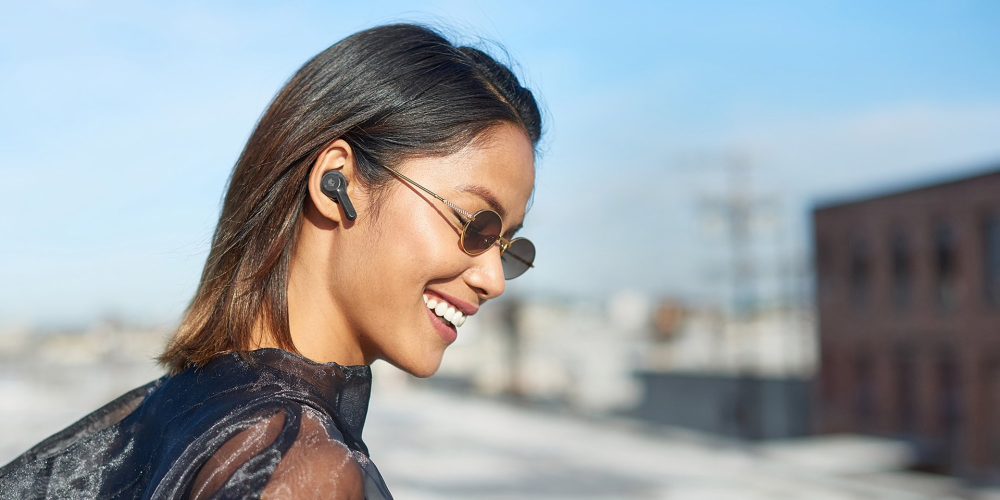 “Indy is for the consumer who is interested in making the leap to truly wireless,” said Jeff Hutchings, Chief Product Officer at Skullcandy. “We’ve combined our wireless technology with a stylish shape and portability that gives our consumers a whole new level of freedom when it comes to experiencing their personal soundtrack.”

Each bud features capacitive touch controls that allow users to control calls, music, volume, and voice assistants by tapping. Users can expect a typical Bluetooth range of 33 feet and battery life lasts four hours in each bud. When depleted, the buds can be returned to the charging case several times for up to 12 more hours of additional playback time. The case can be recharged using the included microUSB cable.

Skullcandy Indy are launching for at an impressive price point of $79.99. That’s half of what Apple AirPods are and two-thirds of how much Samsung Galaxy Buds retail for. They are available for order today, and can actually be nabbed for $1 less when ordering through B&H. Later this year Skullcandy will add Moab, Indigo Blue, and Mint color ways to the Indy lineup.

I own two pairs of headphones. First generation AirPods and Beats Studio³ Wireless Headphones. I love the conveniences offered by Apple’s proprietary hardware and software and will not be switching away anytime soon.

That being said, if I were an Android user or couldn’t justify the price of the headphones I currently own, my choices could have been quite different. IP55 certification and a sleek black color are just a couple of the features that make Skullcandy Indy a tempting alternative for folks who don’t already own a pair of Apple headphones.

Save $250 on Sony CarPlay receivers