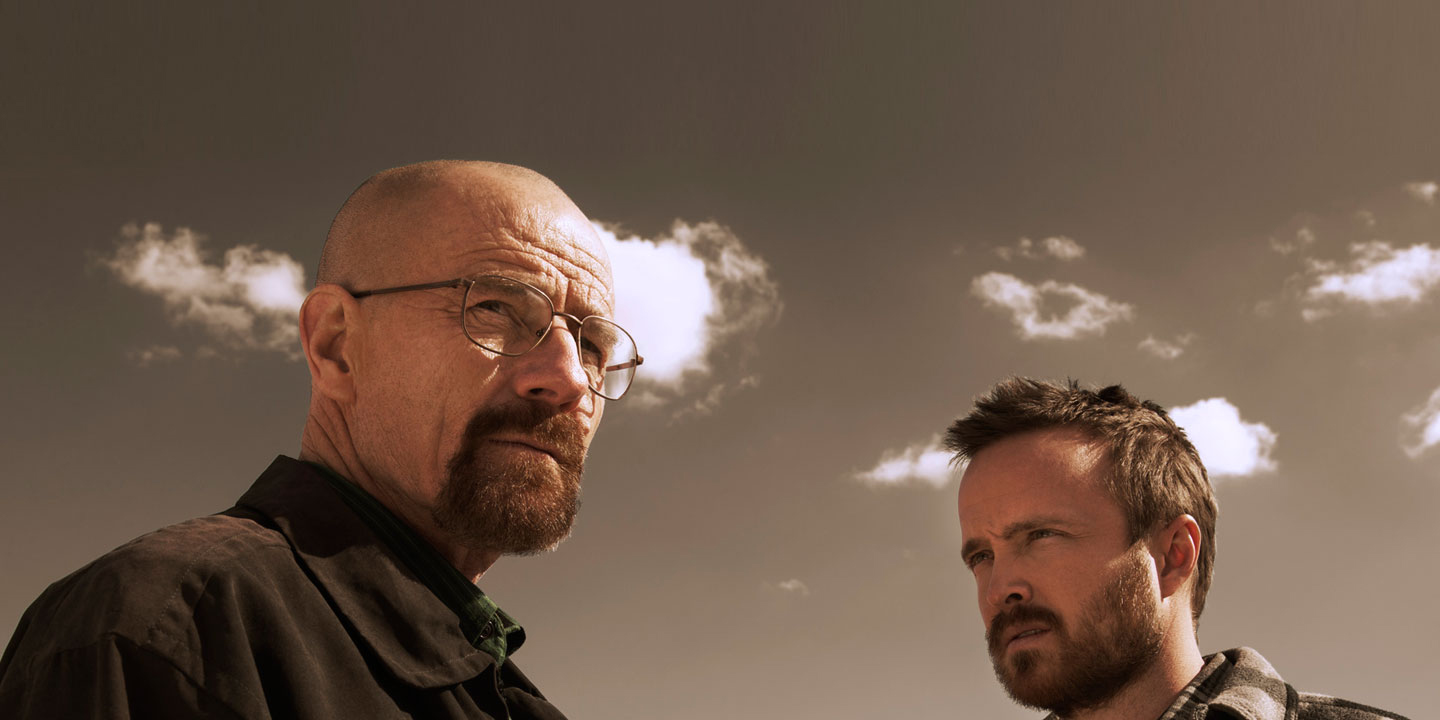 iTunes has launched a new weekend sale headlined by $5 movies across just about every genre along with an all-time low price on The Complete Breaking Bad Series. Each of today’s deals will become a permanent addition to your library, making it an easy way to expand your inventory of content. You’ll find all of the best deals below.

Headlining this weekend’s iTunes sale is Breaking Bad The Complete Series for $29.99. Regularly $100, this is just the second time we’ve seen it hit this $30 price tag. As a comparison, Amazon wants at least $59 for the series on DVD and more on Blu-ray. Follow along on this incredible saga as high school chemistry teacher Walter White turns into a meth kingpin. It’s a wild ride that you won’t want to miss.

iTunes also has a big $5 weekend movie promotion going through Sunday, led by a number of classic films but also some new releases as well. These films usually sell for $10 but you’ll find some for as much as $20 at competing services. Here are our top picks:

Don’t miss our earlier iTunes roundup from Tuesday, which includes a number of other notable deals including the $1 HD rental of the week, Star Wars, and James Bond films.