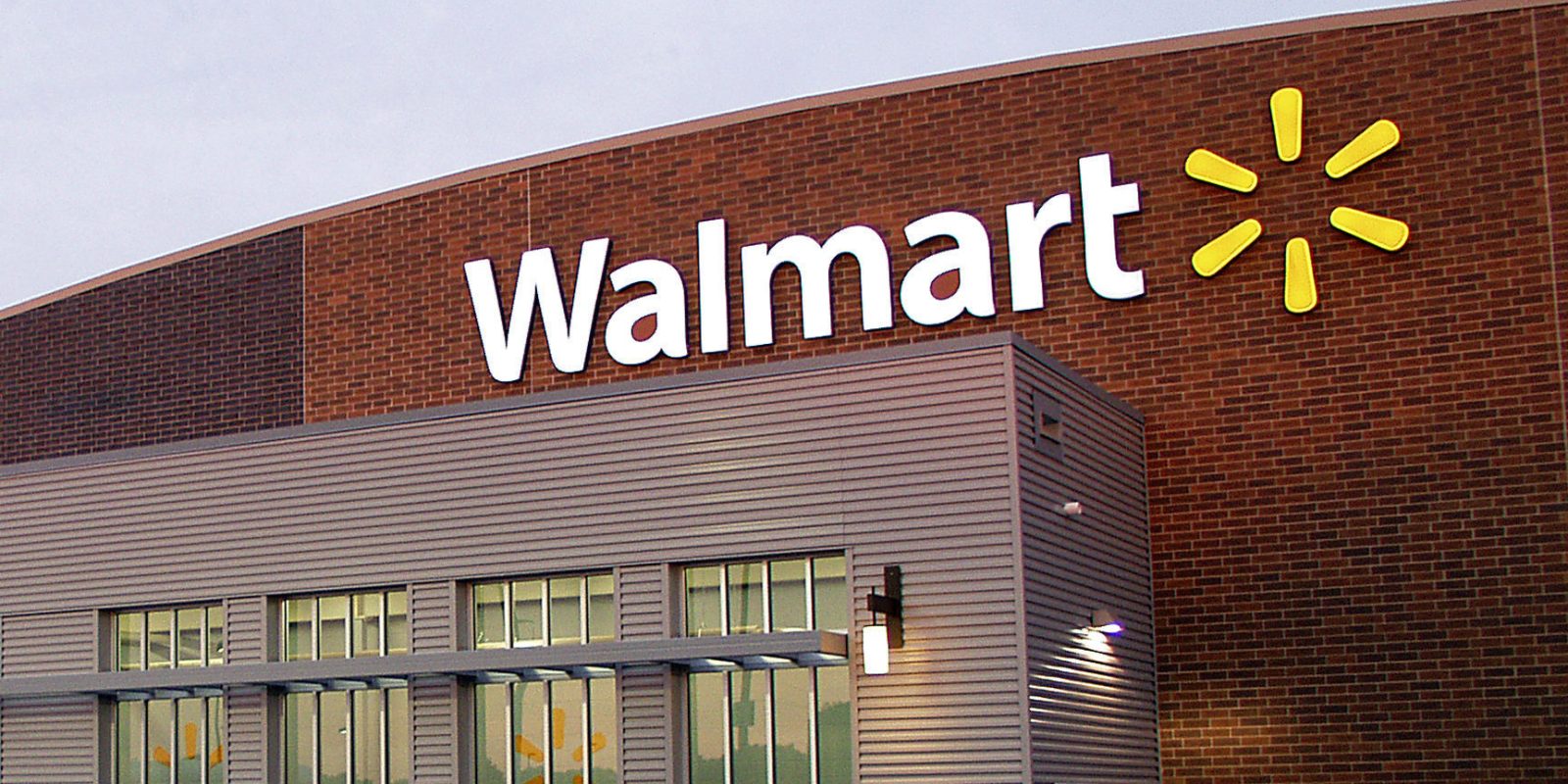 Following the official unveiling of its InHome Delivery grocery service earlier this month, Walmart is back at it again with a new yearly membership which looks Amazon Prime square in the eyes. Delivery Unlimited is launching in select markets for $98 annually as a means for the brick and mortar retailer to compete with Instacart, Target Shipt and Amazon’s continually expanding Whole Foods efforts. Today’s announcement moves shoppers away from the per-order delivery fee commonly associated with Walmart grocery purchases in favor of the annual membership, which is also available at $12.95 per month. Either way, Walmart is moving to cash in on its expansive retail footprint, which is an area Amazon will be playing catch up with a for long time. Head below for more details and a free 15-day trial.

While Amazon has long been focused on its two-day Prime delivery service (which is soon moving to one-day), Walmart has known that it needs to find inherent advantages that its robust network of retail stores offers. One such way is with grocery delivery. Whole Foods currently sports 500 locations in the United States. Meanwhile, Walmart has nearly 4,800 retail spots across the country, offering a leg up logistically on the competition. Walmart’s new Delivery Unlimited service should cash in on this advantage.

If you’ve used Walmart’s grocery delivery service before, little has changed other than the pricing. You’ll still order directly through the app and either pickup your order or have it delivered to your home. Walmart is doing away with the per-order pricing plan in most instances, instead pushing shoppers towards the annual or monthly fee.

Details on how and when Walmart Delivery Unlimited will be available nationally are somewhat thin at this point. This FAQ page simple notes that “there’s a good chance Delivery Unlimited is in your area.” So it’s anyone’s guess at this time what more will come from this service.

It appears that Walmart has been testing this service in select markets over the last six months or so, but a more formal announcement has yet to be made. Look for Walmart to start rolling out additional details sooner rather than later, given the wide range of press coverage about this new service.

Walmart has boosted its earnings throughout 2019 thanks to its new focus on grocery services. Delivery Unlimited is just another step in the process that has saw earnings per share jump to $1.13 from the expected $1.02 during the first quarter of 2019.