The highly-rated Knots 3D for iOS is now FREE on the App store (Reg. $5) 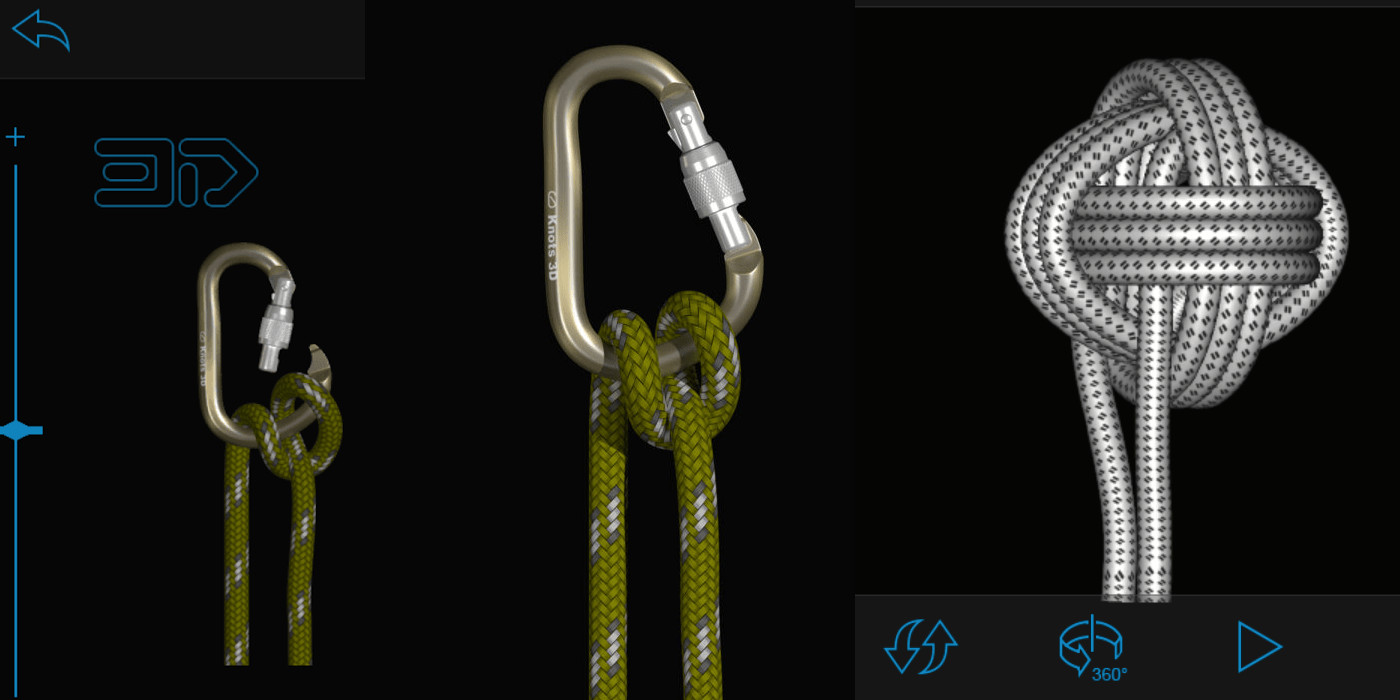 Knots 3D for iOS is now FREE. This is the first time the regularly $5 app has gone free in slightly over a year. That deal only lasted less than 3 days, so be sure to jump on this one if you’re interested. “Used by arborists, fishermen, firefighters, climbers, military and boy and girl scouts the world over,” it features an extensive data base of instructions on over 130 knots and more. It carries a 4+ star rating from over 4,200 users all-time. More details below.

This morning’s roundup also has a number of notable deals including the Trine Mac games, Battleship Classic Board Game, Motorsport Manager Mobile 2, Bridge Constructor Portal and many more. We also have this huge Mac app bundle with lifetime VPN service and eight top apps for $25.

Used by arborists, fishermen, firefighters, climbers, military and boy and girl scouts the world over, Knots 3D will quickly teach you how to tie even the most difficult knot. With more than 130 knots, Knots 3D will be your go-to reference! Grab some rope and have fun!