ComiXology discounts Oni Press, IDW and much more ahead of Comic-Con from $1 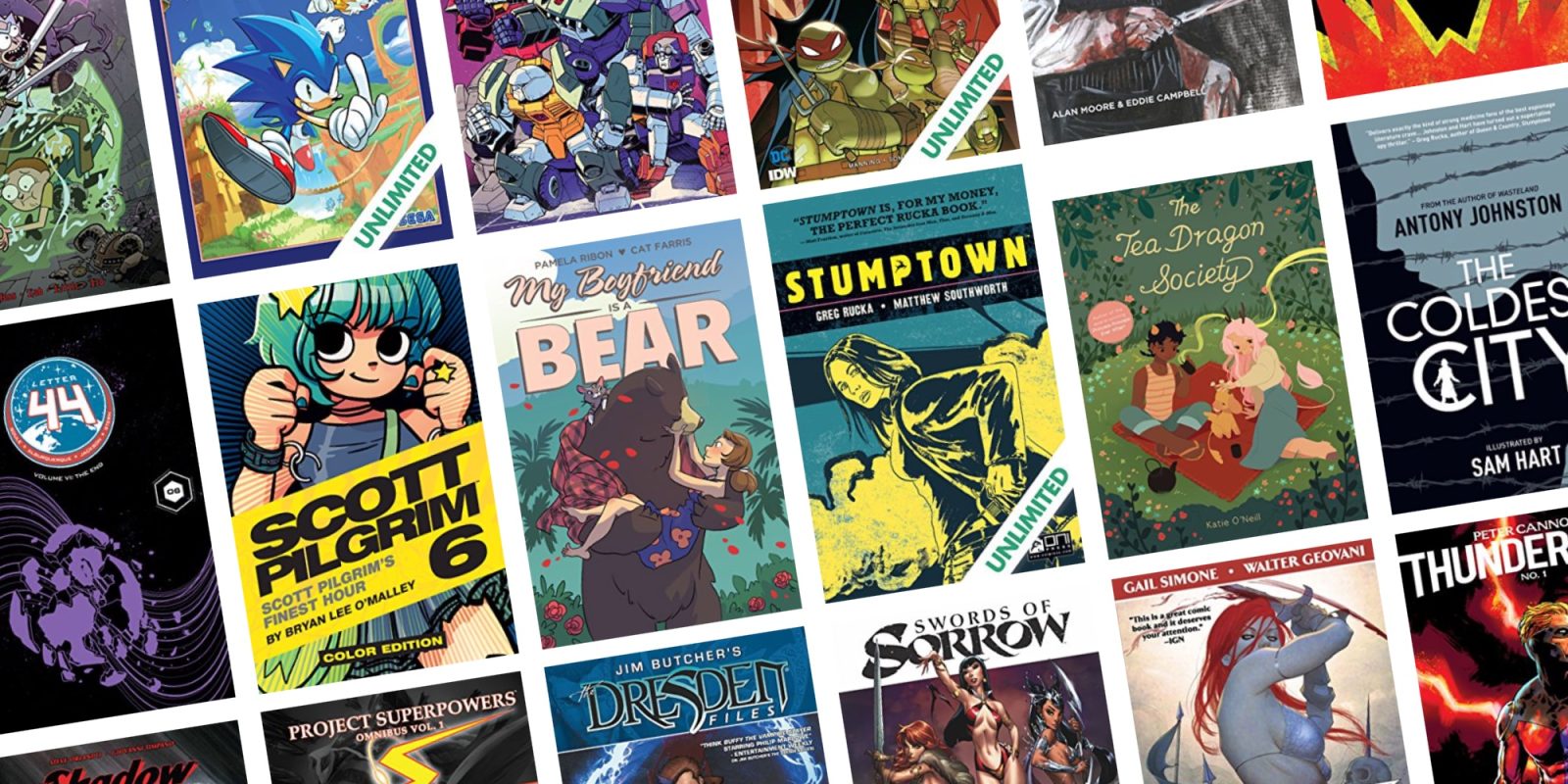 With San Diego Comic-Con right around the corner, ComiXology has kicked off a series of digital deals to get you ready for the convention. One of the standout sales for us is from Oni Press, which has a variety of its graphic novels at some of the best prices we’ve seen. Our favorite from the batch is Scott Pilgrim Vol. 1: Scott Pilgrim’s Precious Little Life for $4.99. That’s 50% off the going rate and a new 2019 low. Since its debut in 2004, Scott Pilgrim has quickly become a must-read for comic fans, and today’s deal makes it more affordable to dive into the hit. Head below for additional discounts on Marvel, IDW and more.

While we’re likely to see some more massive Marvel sales next week, today you can save on a plethora single issues and novels centering around Loki from under $1. There’s a bunch of different series discounted here, including comics where the God of Mischief has encounters with Thor, Spider-Man, Dr. Strange and more.

Another notable pre-Comic-Con sale is taking 60% off a selection of more than 1,400 IDW graphic novels. Deals start at $2 and include everything from Sonic, Rick and Morty, TNMT, Star Wars and so much more. Shop the entire selection right here or check out more of our top picks below.

Dynamite Mega is also getting in on the SDCC action by discounting a batch of its graphic novels at ComiXology. Classics like Army of Darkness lead the way in the sale alongside print versions of John Wick and more.

Plus, don’t forget to catch up on The Walking Dead with graphic novels discounts at ComiXology, and more. For those looking to read as many comics as possible, ComiXology’s Unlimited service is definitely worth looking into. You can learn more about how to get the most out of Amazon’s comic storefront in our in-depth getting started guide.

Just when you thought you knew all there was to know about Scott Pilgrim comes Scott Pilgrim Color vol. 1: Precious Little Life! The first in a series of brand new FULL COLOR editions presents Scott’s first ‘evil ex’ battle as you’ve never seen it before! Plus, previously unpublished extras and bonus materials make this mighty tome one that’s required reading for Scottaholics everywhere!