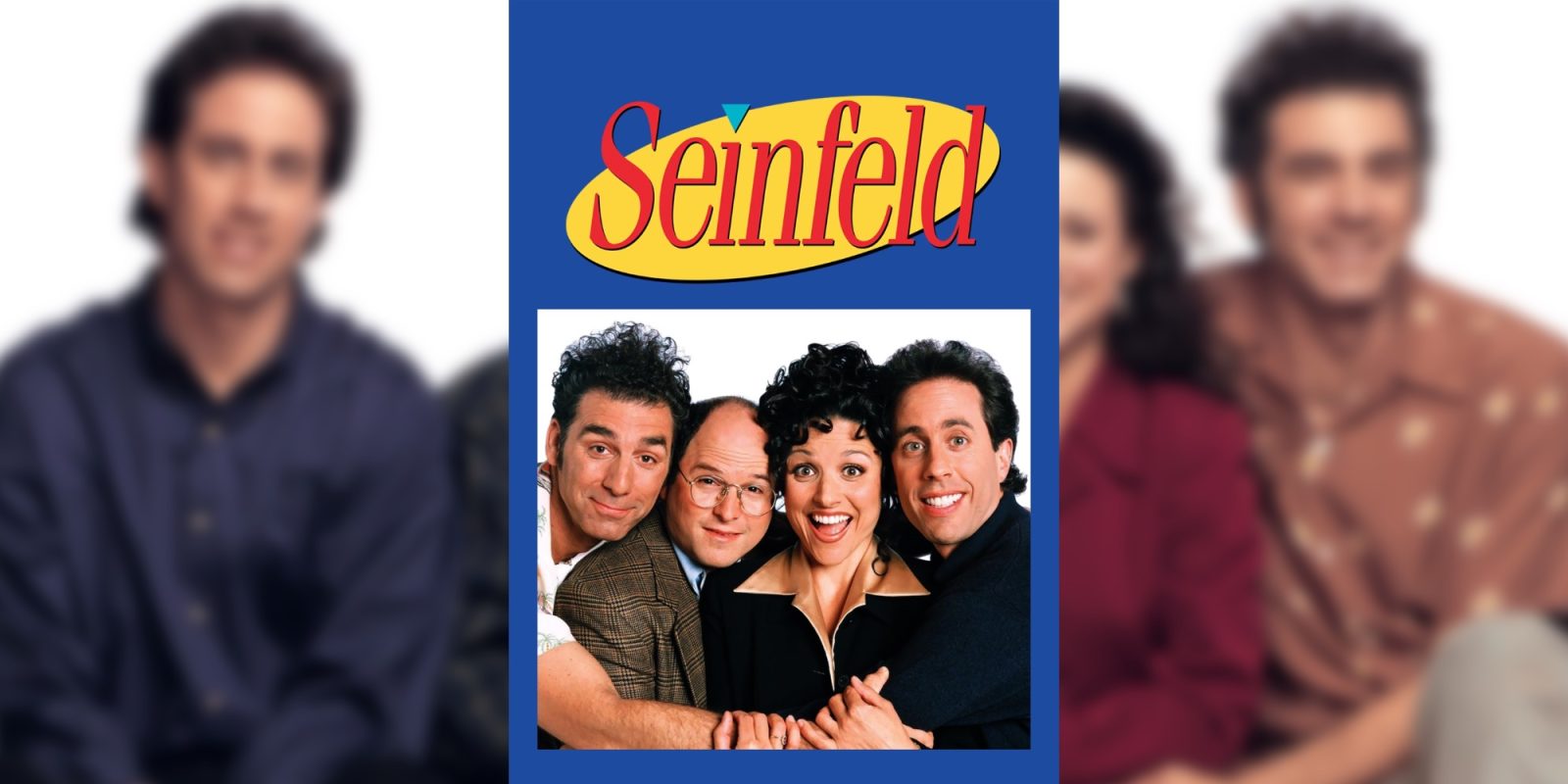 Following its 30th anniversary earlier this month, the iTunes Store is now offering Seinfeld: The Complete Series in digital HD for $78.99. Typically you’d pay $100 to own the entire collection, with today’s offer beating our previous mention by $1 and being the lowest we’ve seen in 2019. This collection brings all nine seasons of the famous show about nothing to your digital library. So whether you’re a lifelong fan or are finally deciding to watch the greatest show ever made, today’s price drop makes it a must-have. More details below.

Don’t forget that Apple ended last week with a notable selection of $5 movies on sale alongside various bundle discounts. So if you’re not a massive Seinfeld fan, there are still ways to bolster your digital library.

More info on the ‘show about nothing’:

Seinfeld stars Jerry Seinfeld as a stand-up comedian whose life in New York City is made even more chaotic by his quirky group of friends who join him in wrestling with life’s most perplexing, yet often trivial questions. Often described as “a show about nothing,” Seinfeld mines the humor in life’s mundane situations like waiting in line, searching for a lost item, or the trials and tribulations of dating. Co-starring are Julia Louis-Dreyfus as Jerry’s ex-girlfriend and current platonic pal, Elaine Benes; Jason Alexander as George Costanza, Jerry’s neurotic hard-luck best friend; and Michael Richards as Jerry’s eccentric neighbor, Kramer. This highly renowned sitcom set the bar in comedy with some of the most hilariously watchable characters in television history.