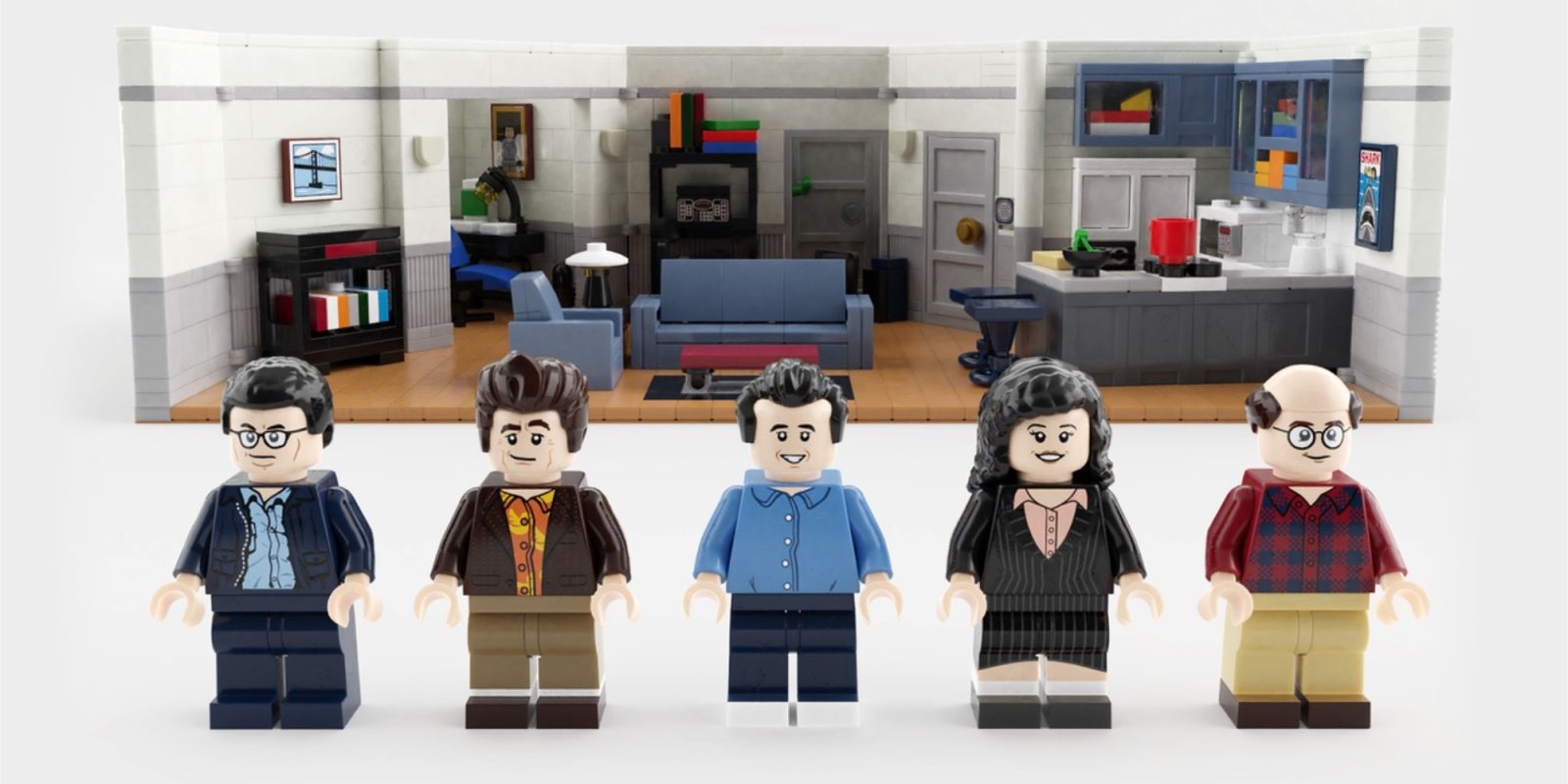 LEGO’s fan-made Ideas kits have recreated plenty of classic TV shows and other series, from the Flintstones to Voltron and more. Now one fan is looking to have LEGO commemorate the 30th anniversary of Seinfeld with a brick-built rendition of Jerry’s apartment. Complete with fully-furnished version of the New York City residence, you’ll also find near-flawless minifigure versions of Jerry and the whole gang. Find more details below on the set and how you can help bring it to store shelves.

The famous Show About Nothing meets LEGO

We’ve seen builders try their hands at recreating apartment 5A in the past. But none of stacked up to quite the same level as builder BrentWaller’s creation. Comprised of roughly 900 pieces, the fan-made kit assembles Jerry’s New York apartment with jaw-dropping attention to detail.

Taking the form of a diorama-like build, the set includes just about all of the apartment’s most notable aspects. From the front door that Kramer famously barges through, to the couch, kitchen and more. One missing detail though is a hidden piece of Superman memorabilia. Though we can only hope that’s included if the creation becomes an official set. 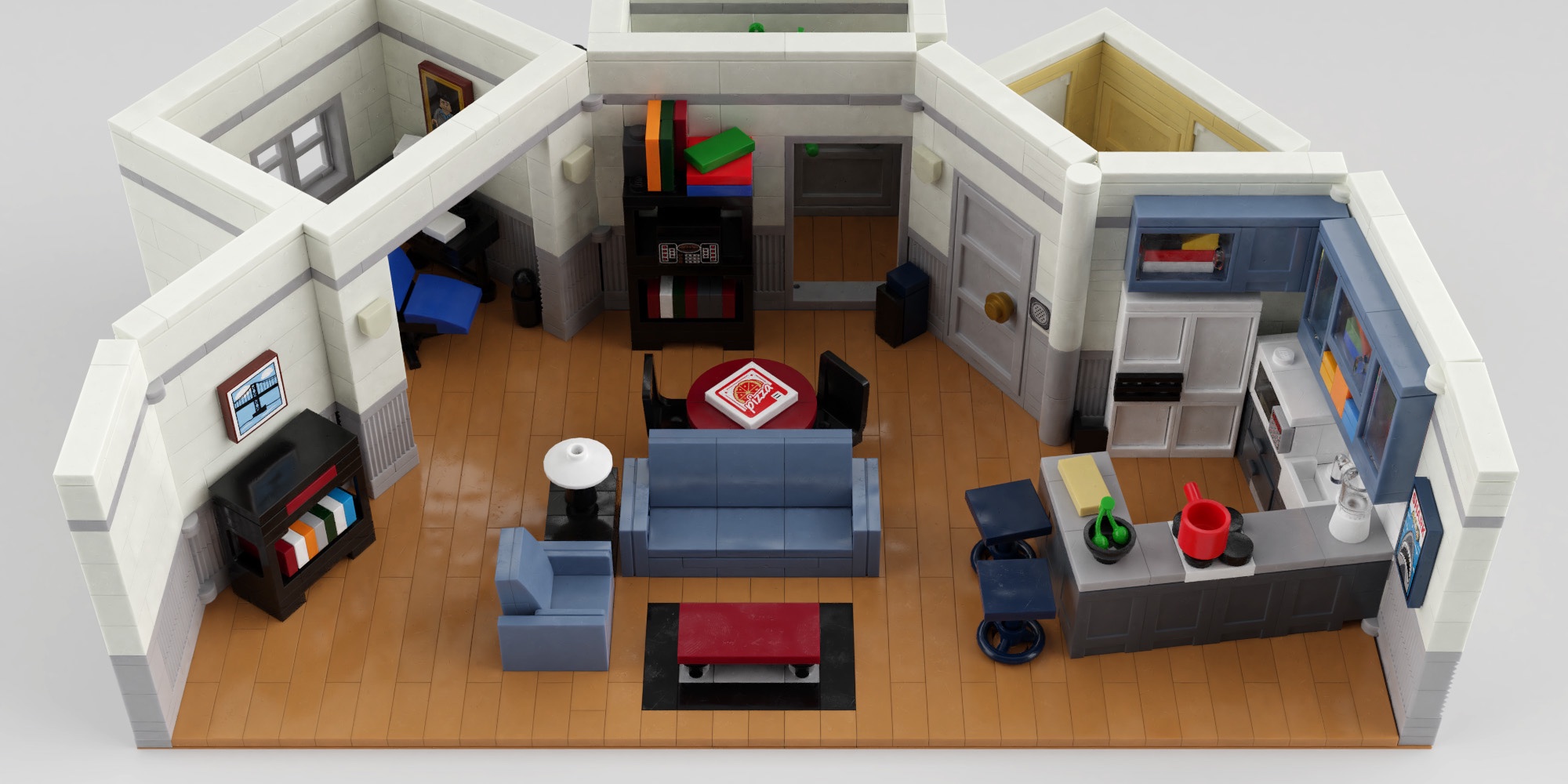 Of course, what good would a LEGO version of famous residence be without some brick-built versions of the main Seinfeld cast. The fan-made model delivers on that as well, assembling five nearly perfect minifigures from the show about nothing. From Jerry himself donning the classic button up shirt to George, Kramer and Elane all in their respective attire. There’s even Newman, which uses the same LEGO face piece as Wayne Knight’s character in Jurassic Park.

How to support the LEGO Ideas Seinfeld Apartment set

As part usual with LEGO Ideas builds, there’s no guarantee that we’ll see Seinfeld apartment as a genuine kit. Having launched just earlier this month, the campaign has already garnered over 1,200 supporters. That’s a big deal for the build, as it now has over 600 days to lock in the remaining votes. LEGO requires fan-made creations to hit 10,000 votes before reviewing the Ideas committee reviews the creation. 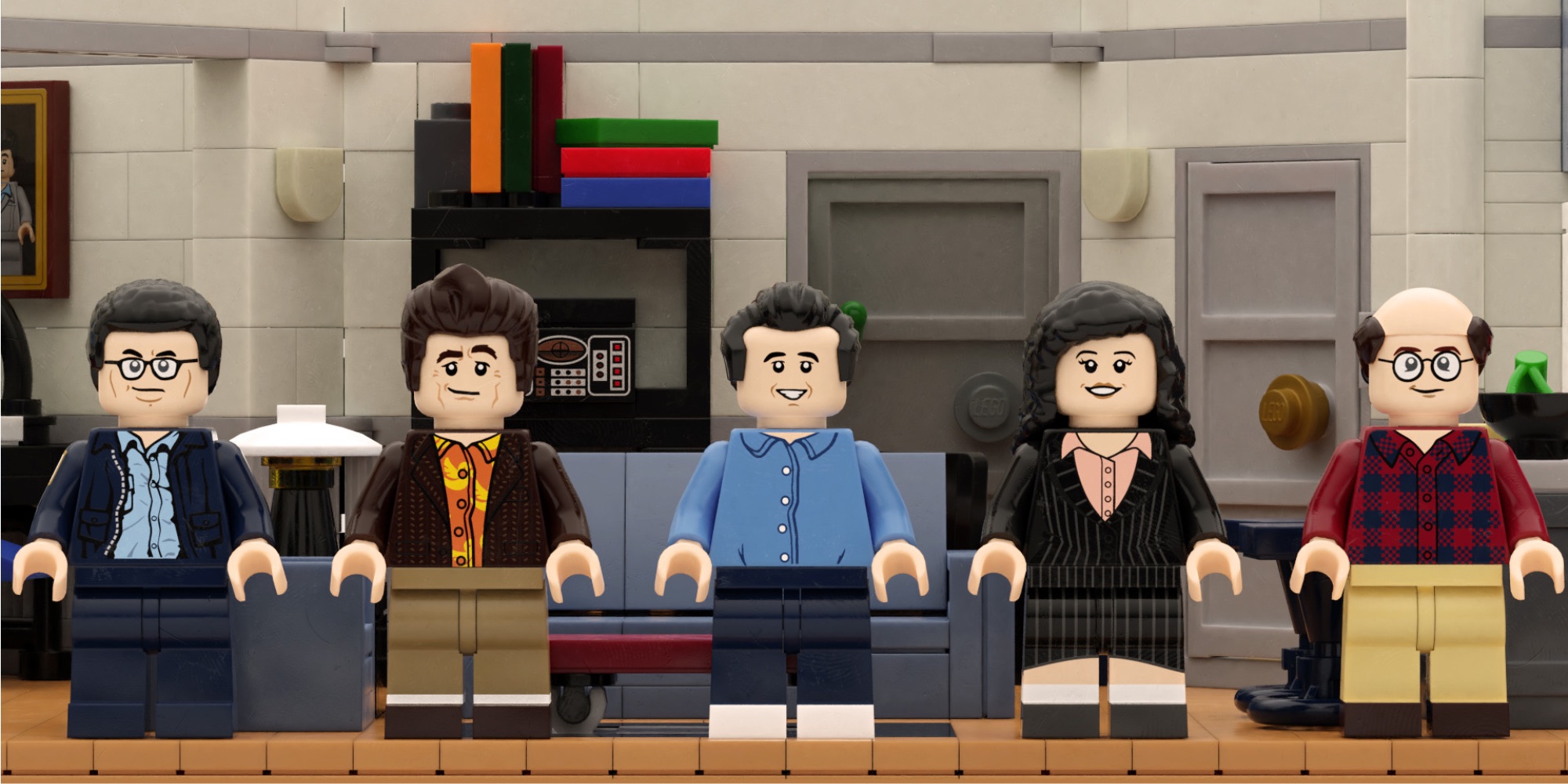 Unfortunately, the Seinfeld apartment won’t be approved by LEGO Ideas before the show’s 30th anniversary rolls around on July 5th. But if the campaign keeps up its current pace, odds are looking favorable that fans will be able to bring home their own recreation of the apartment before next year’s anniversary.

Those excited about the chance to bring home the LEGO Seinfeld apartment will definitely want to head over the the build’s Ideas campaign page and cast a vote. It’s free to sign up for an account and will help bring Jerry one step closer to brick-built form. 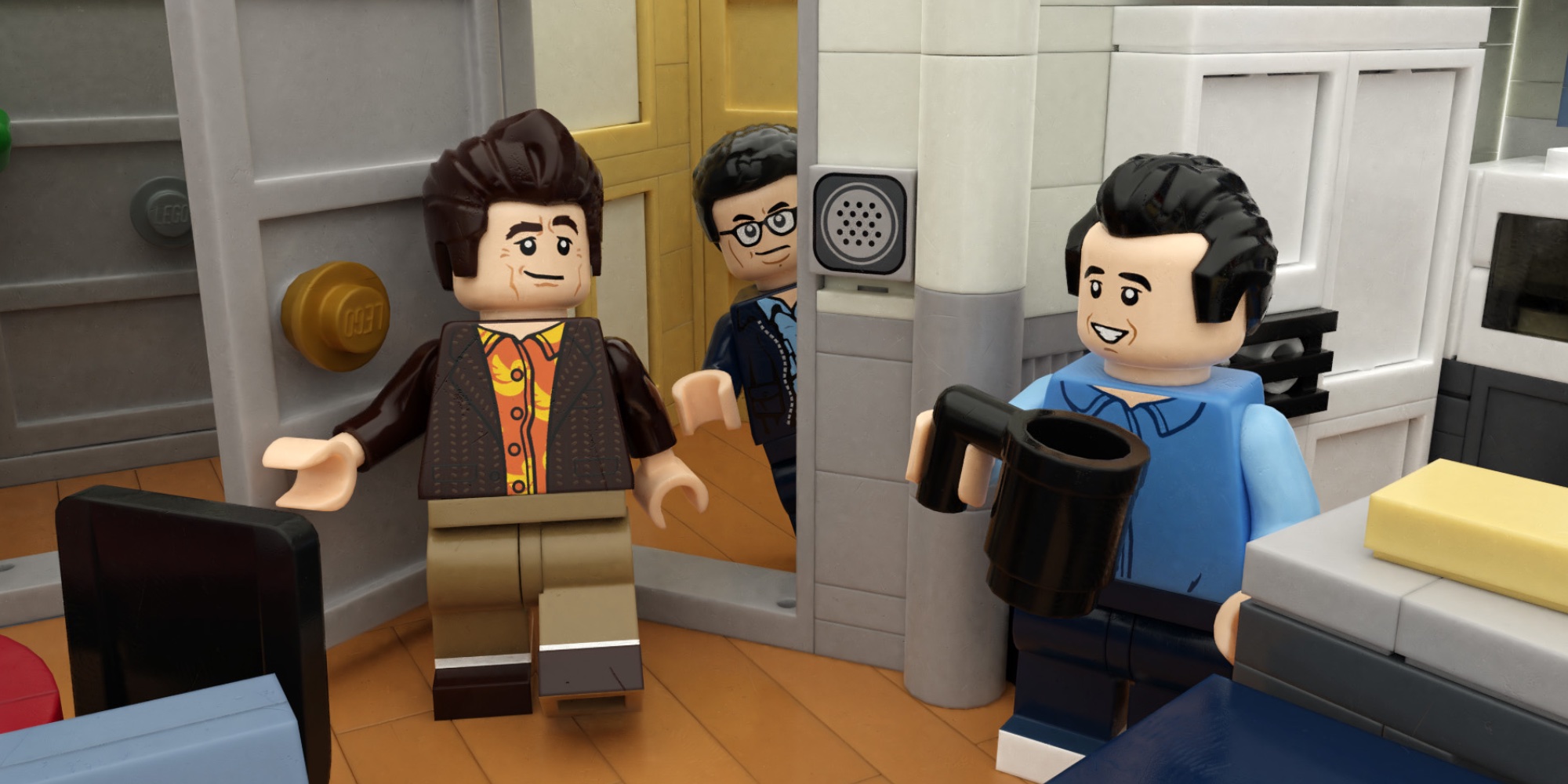