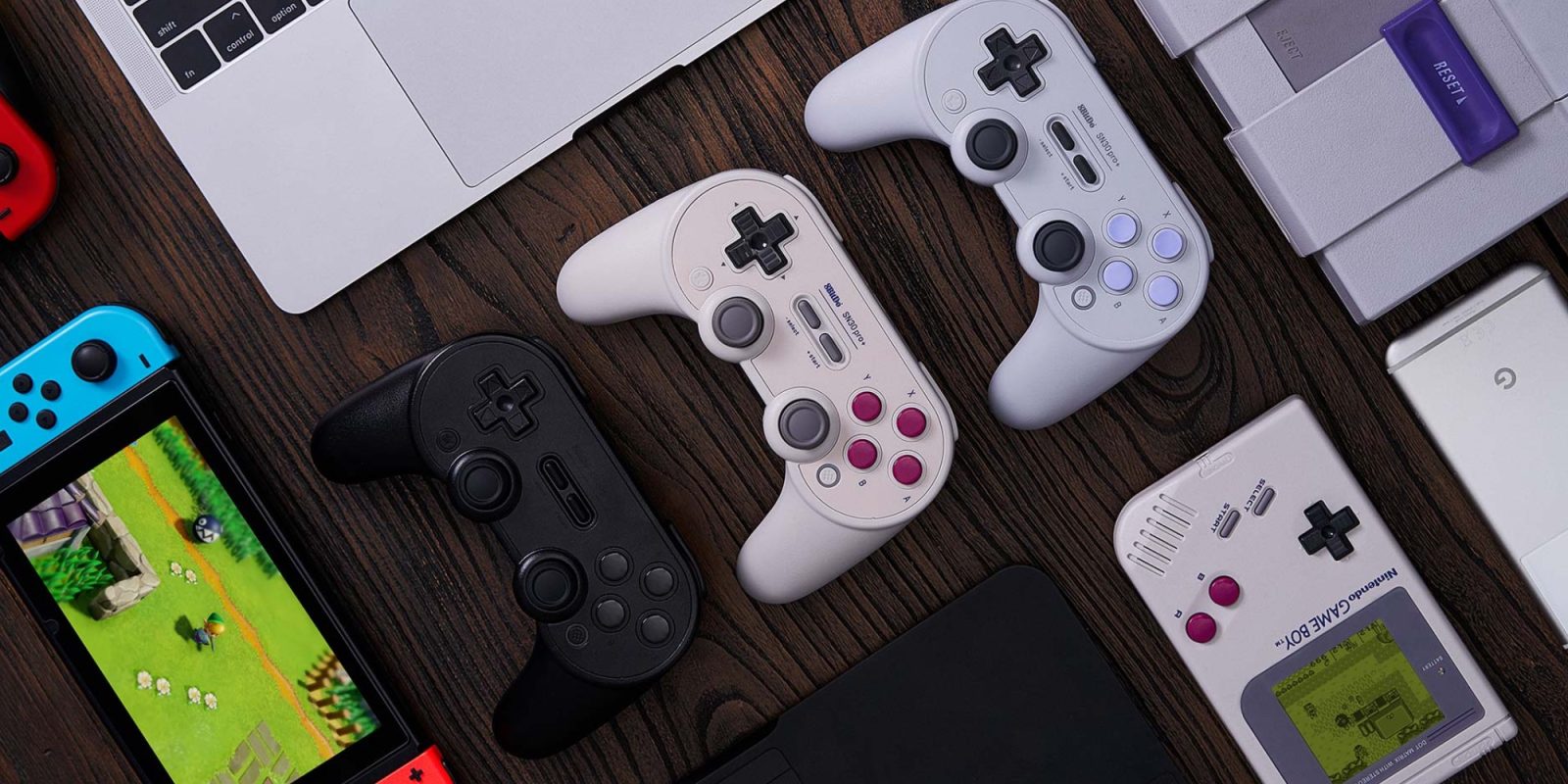 8BitDo is one of the most well-known players in the Nintendo accessory space, but its been awhile since we’ve seen a new release from them. Last week the company changed that and announced an all-new Switch controller. Now the 8Bitdo Sn30 Pro+ Bluetooth Gamepad is available for pre-order at Amazon. Featuring a hefty portion of customization options, the usual retro-fueled design and more, it’s sure to be a must-have for classic video game fans and more. Hit the jump for all the details and to find out when you’ll be able to bring home the latest Switch peripheral.

As one of the latest third-party controllers meant to go with the Switch, the new release offers a modern twist on the original SNES gamepad. As one of the brand’s most customizable options to date, 8Bitdo’s upcoming Sn30 Pro+ Bluetooth Gamepad has five unique pieces of functionality.

Each of the Switch controller’s buttons can be remapped to fit your liking. And to take that a step further, macros can be assigned which give you the ability to assign long input sequences to a single button press. 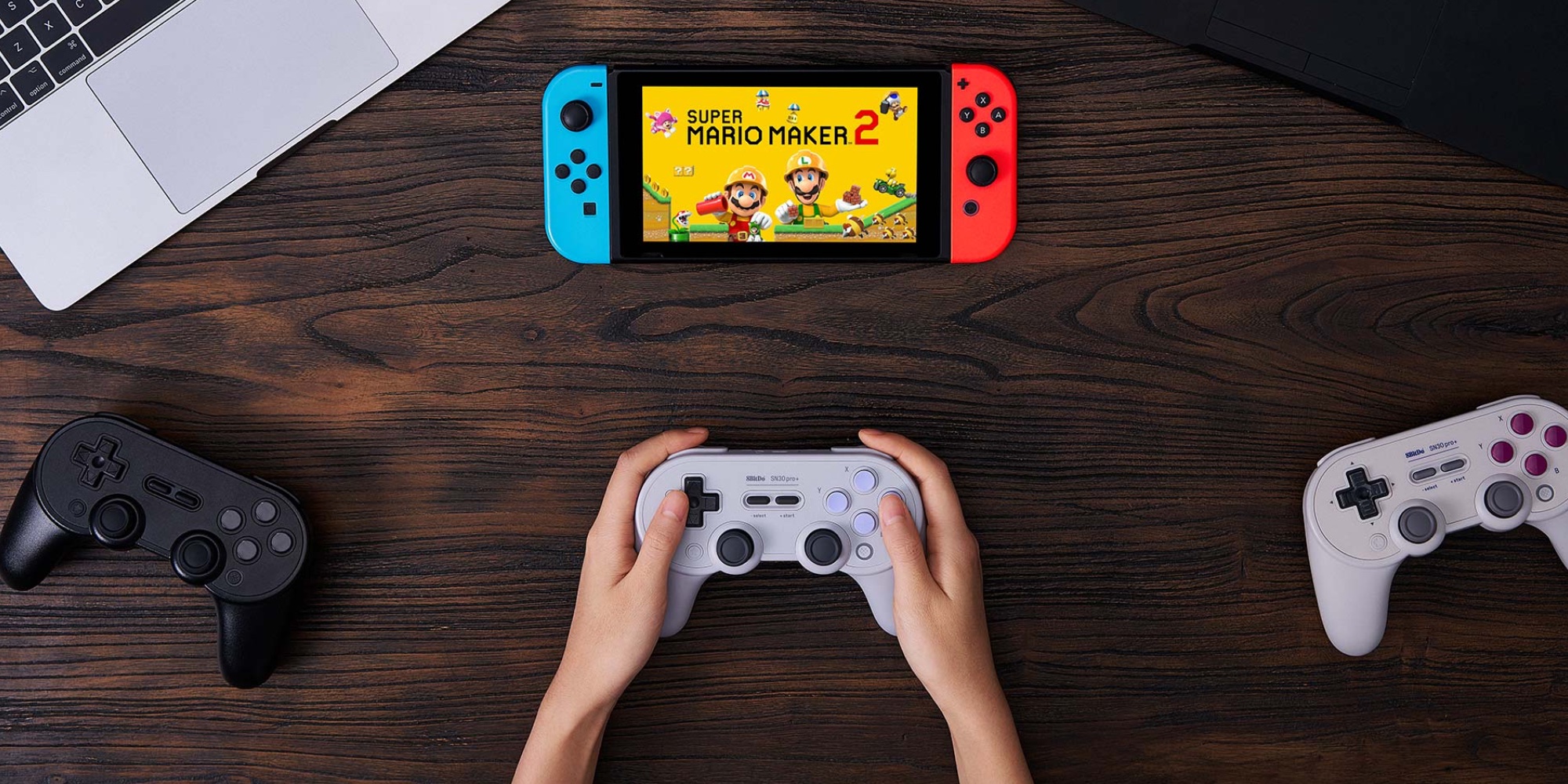 You’ll also be able to adjust how the controller’s buttons function as well. Both of the joysticks can also be tweaked, allowing you to alter the precision of the gamepad’s aim. Then the triggers can also be customized for more responsive input with a small tap, or tuned for less sensitivity.

Vibration also makes the cut, which makes it similar to Nintendo’s first-party controller. Alongside working with the Nintendo Switch, this controller will also be compatible with Mac, Windows, select smartphones and even Raspberry Pi. 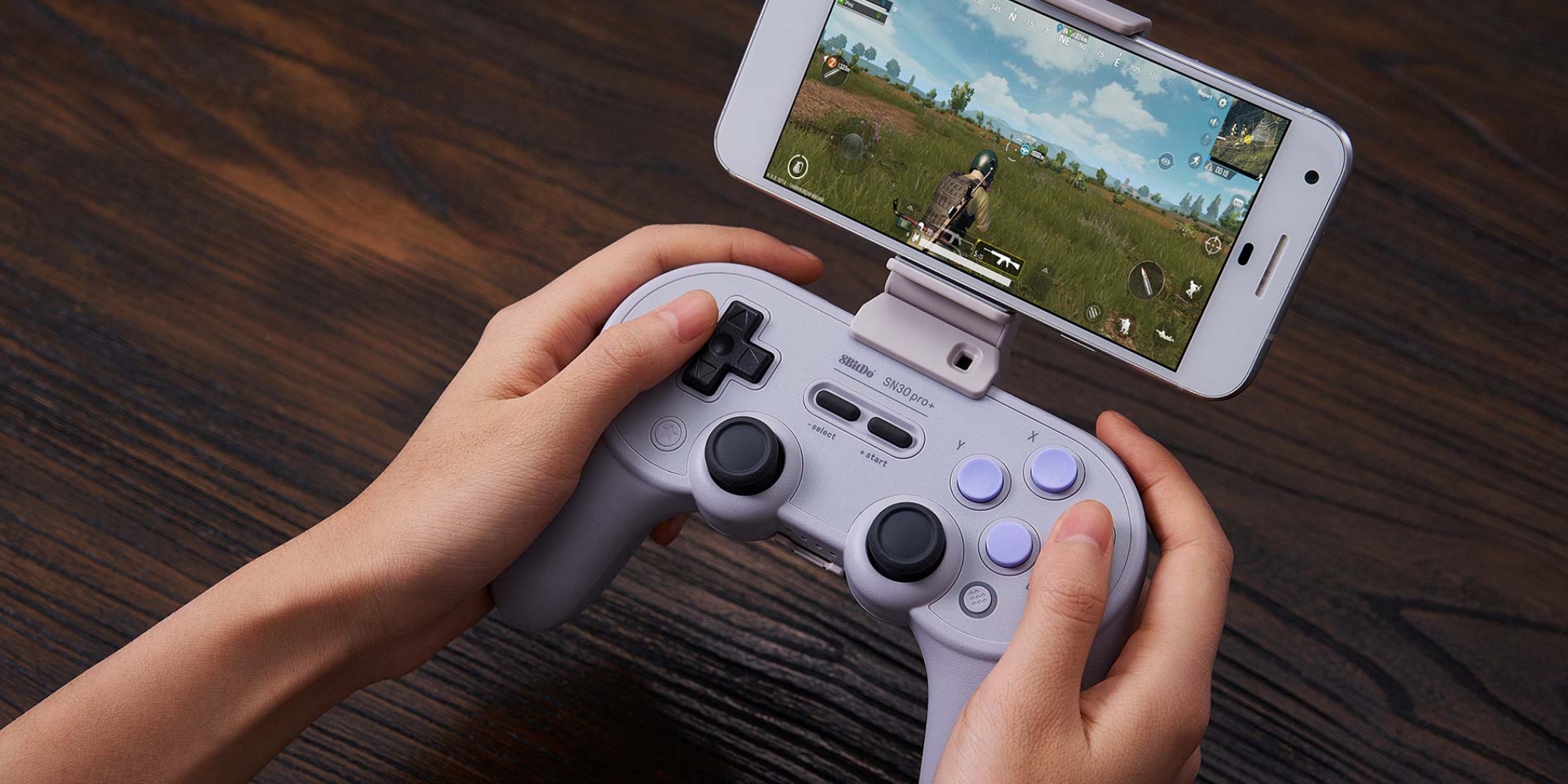 Launching next month, you’ll be able to pick up 8BitDo’s Sn30 Pro+ Bluetooth Gamepad starting on August 7th for $49.99.  Amazon currently has pre-orders available for those looking to get their hands on the controller as soon as possible. It’ll be available in three different colorwares: Classic, black and Sn edition. 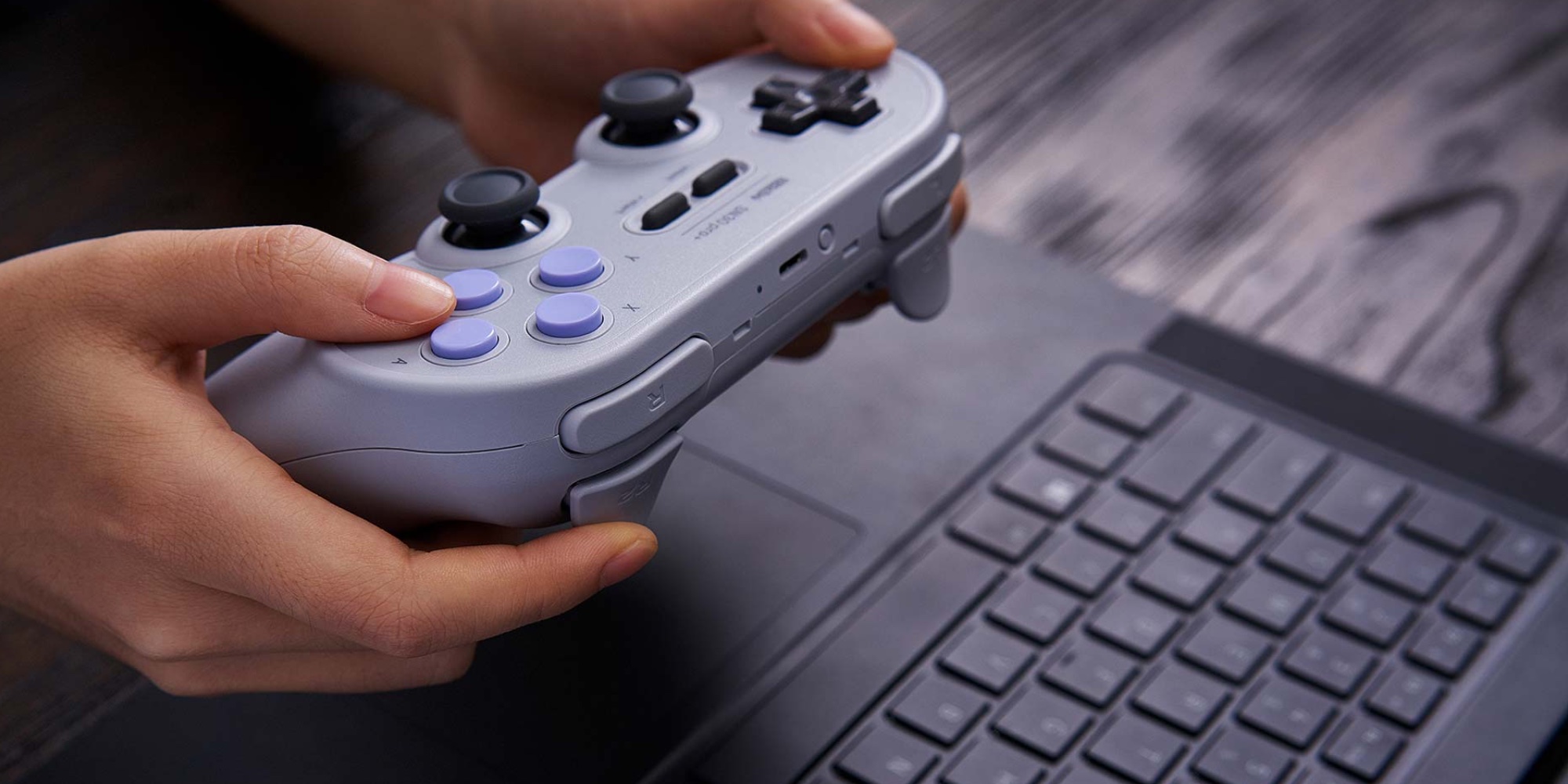 There’s a reason that 8Bitdo is able to stand out from the crowd of other Nintendo Switch accessory makers. Its latest release shows how to deliver something that is not only appealing to retro gaming fans, but also shakes up the competition with unique functionality. Plus with a $50 price tag, it’s poised to take on not just Nintendo’s own Switch Pro Controller, but also other gamepads from Hori and the like.