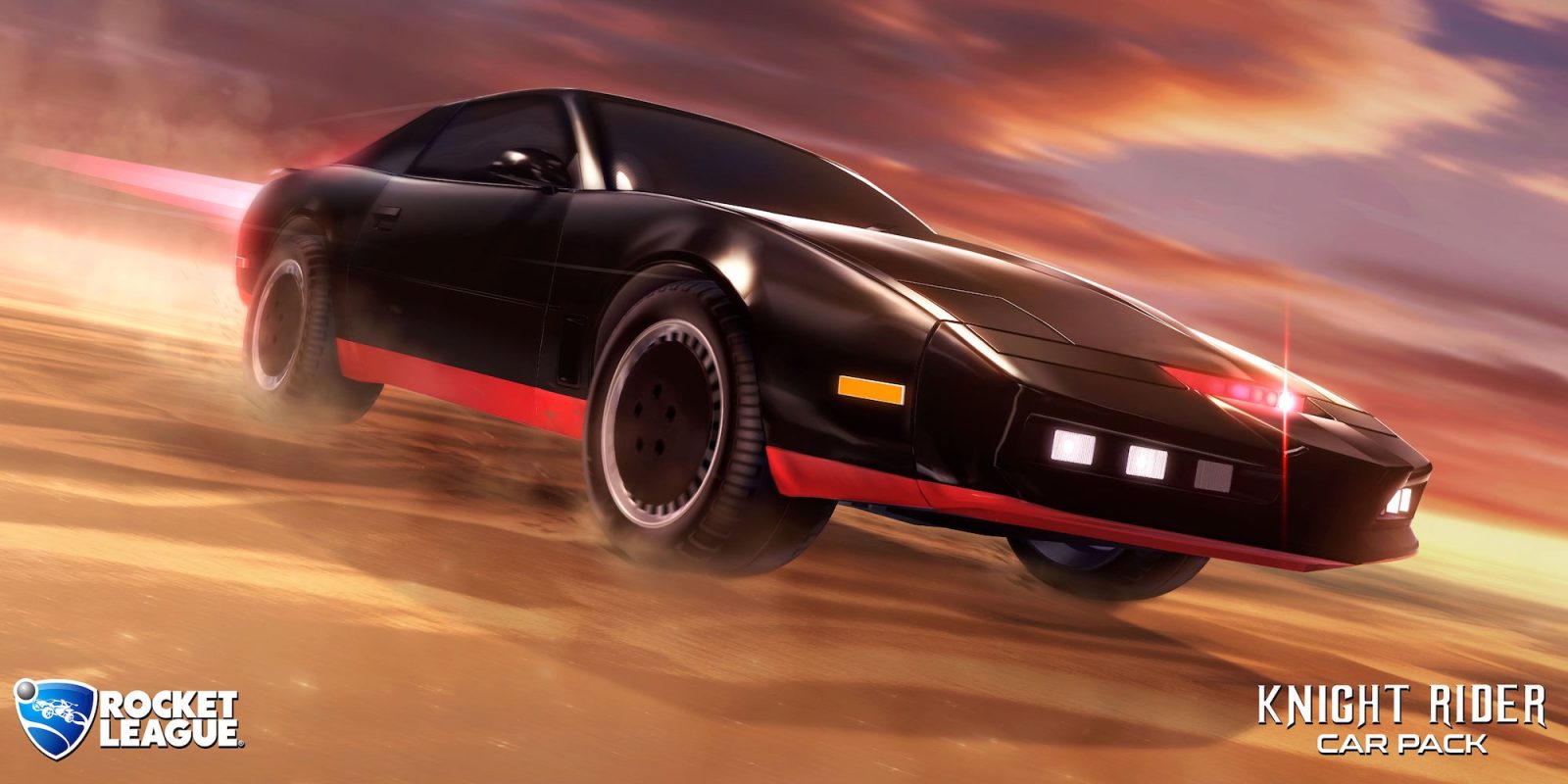 The Rocket League Knight Rider bundle is out now. Continuing its summer 1980s-themed promotional event, developer Psyonix is introducing Knight Rider’s K.I.T.T smart car to its vehicular battle sports title. The futuristic, talking sports car was apparently bound to appear in the game at some point, and that time is finally here. More details below.

For those unfamiliar, the Rocket League Knight Rider bundle is introducing the 1980s’ most famous talking car to a new generation. Knight Rider debuted in 1982 starring none other than than internet sensation David Hasselhoff fighting crime with an AI-equipped black sports car named K.I.T.T. It is a virtually indestructible ride in the lore of the show that is packed with James Bond-like gadgets and more. But the folks at Psyonix had some work on their hands folding the iconic design in to its car soccer multiplayer experience.

The new Rocket League Knight Rider pack features the K.I.T.T. Battle-Car, K.I.T.T. Wheels, and the K.I.T.T. Gullwing steering wheel Topper. But Psyonix had a couple particular things that needed to be added to the car’s well-known aesthetics: the team’s color and a giant rocket booster. The team opted for a subtle colored stripe along the bottom of  K.I.T.T as well as a “horizontal boost that aligns with the famous flashing lights of the car’s front end,” according the game’s art director, Jason Rowells.

Feast your eyes on the totally tubular trailer:

Available starting right now, the new Rocket League Knight Rider DLC pack will run you $1.99. And with Sony now supporting cross-play on Rocket League, gamers across all platforms can go head to head with K.I.T.T. The Rocket League Radical Summer 1980’s promotional event will run from now through August 12th and features a series of limited events and the like. You can collect “cassettes” through online matches, which can then be turned in for “’80s-inspired items from the game’s Event Store.” And that’s on top of the limited-time Beach Ball mode which replaces the usual Rocket League ball with a colorful inflatable option. 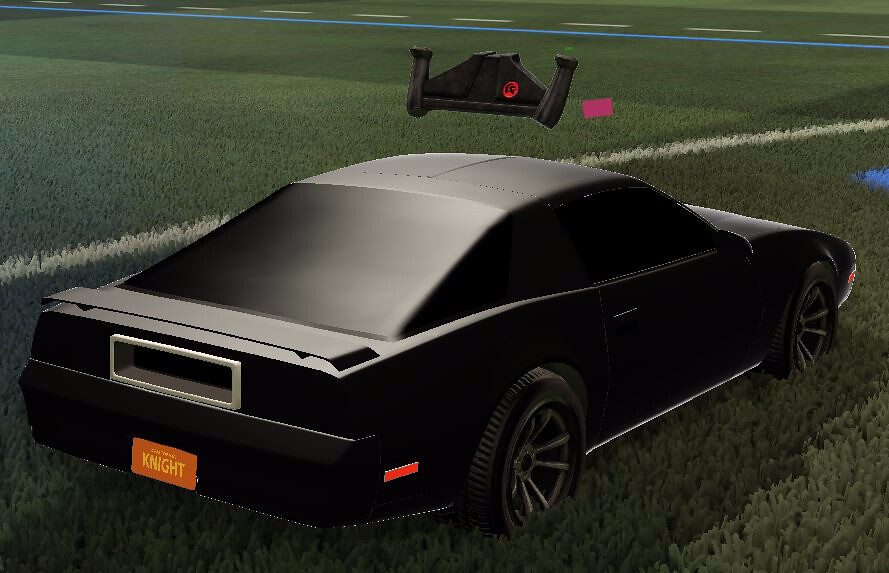 While sure, it would have been nice for the folks at Psyonix to throw around the Knight Rider content for free, $2 really isn’t all that bad. It certainly seems like it might be worth it for those that are excited by the 80s-themed content as it doesn’t get much more iconic than K.I.T.T. While this is almost entirely a cosmetic addition to the game, it is a fun one. Imagine if they tried to implement some of K.I.T.T.’s special abilities into the game as well? It would most likely break the experience in the best way possible but it will also more than likely cost a lot more than $2.