Download DuckTales Remastered before it gets pulled, now on sale under $4 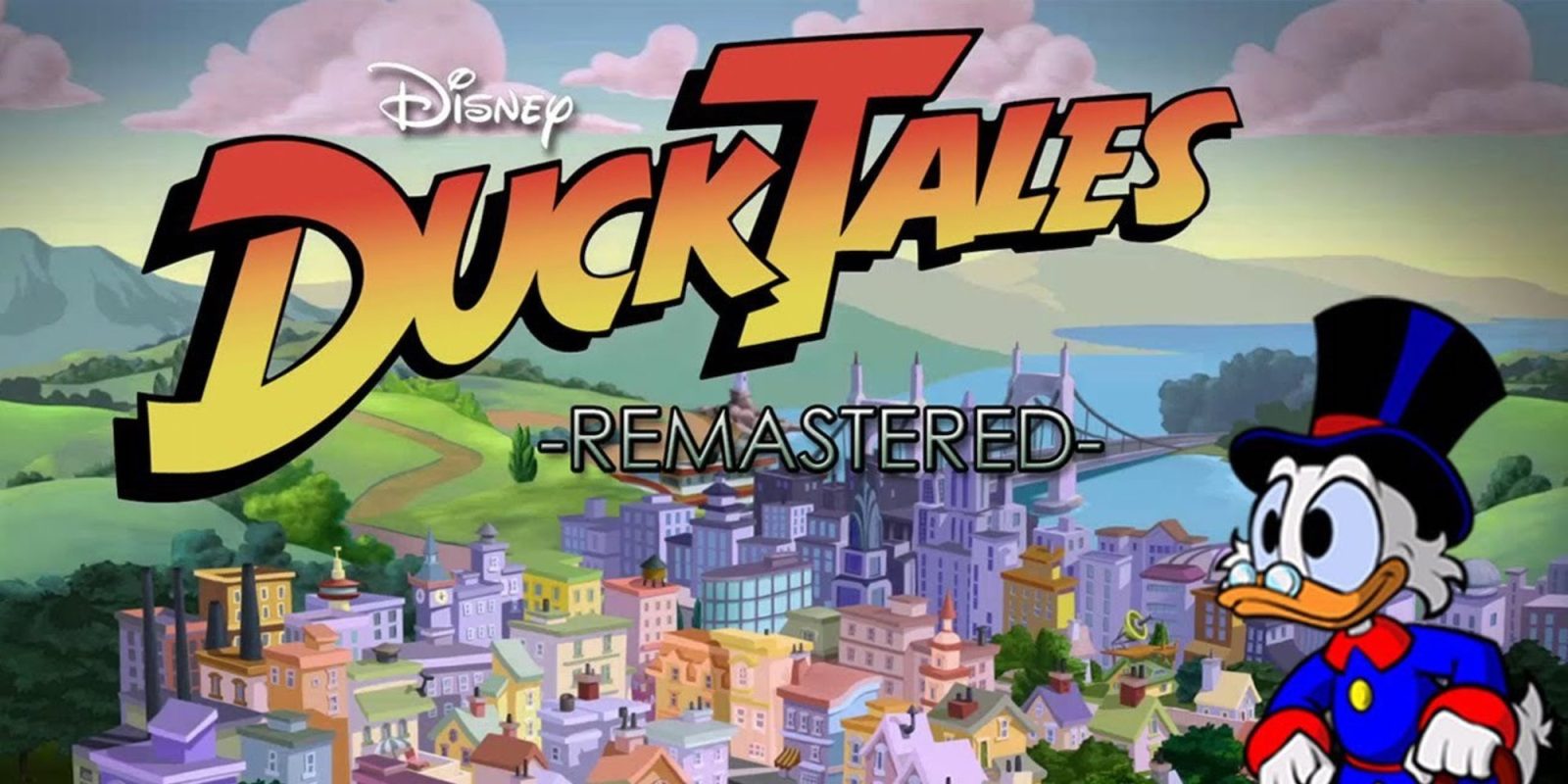 Whatever you do, go download DuckTales Remastered while you still can. The remake of the beloved NES game made a refreshed appearance on current generation consoles a few years back now and has since been available as both a physical purchase and a digital download on Xbox One/360, PS3, Wii U and PC. Unfortunately and somewhat mysteriously, Capcom has decided to drain Scrooge’s money bin out and remove all currently available digital copies of the classic title. Head below for all the details and to make sure you secure a copy before it’s seemingly gone forever.

DuckTales is a beloved action platformer that originally released back in 1989 for the Nintendo Entertainment System. Scrooge McDuck and his adventure across the globe for the world’s most valuable treasures became Capcom’s biggest selling title at the time and has since garnered pop cult status. Not only for its authentic visuals and non-linear gameplay, but the game’s soundtrack has become legendary among 8-bit enthusiasts.

For those of you yet to download DuckTales Remastered, it is much of the same with updated visuals and nice, albeit somewhat unnecessary, cutscene additions. It even features voice actors from the original and the ability to toggle between the new and classic soundtracks. 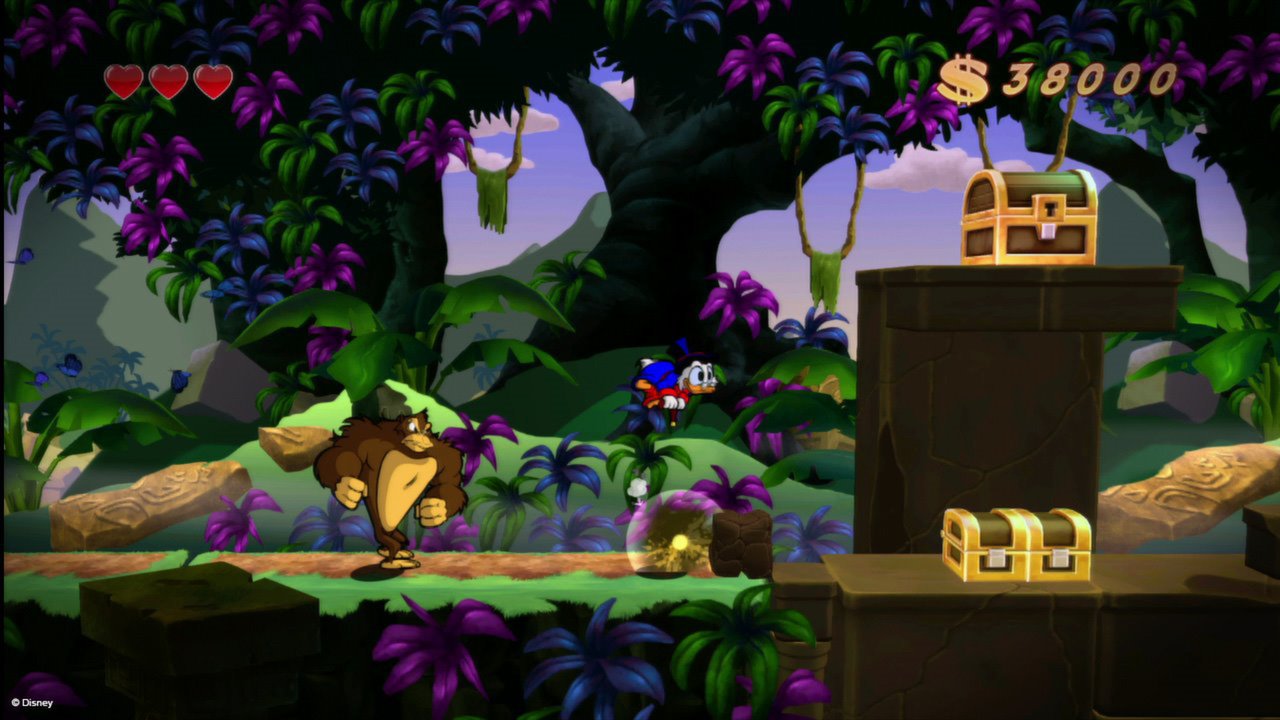 But all that will be gone in a duck-blur, according to Capcom. While physical copies will remain available and functioning, the digital copies of the game currently available on the eShop, Steam, Xbox Marketplace and PSN, won’t be for much longer. You have until August 9th at the latest to download DuckTales Remastered. Here are the specific removal times by platform:

One thing to point out here is that if you have already purchased a digital copy of the game on any of the aforementioned platforms, you can still re-download it if needs be. Capcom says “if you’ve already bought the game digitally, you’ll still be able to re-download it even after it’s removed, too.” 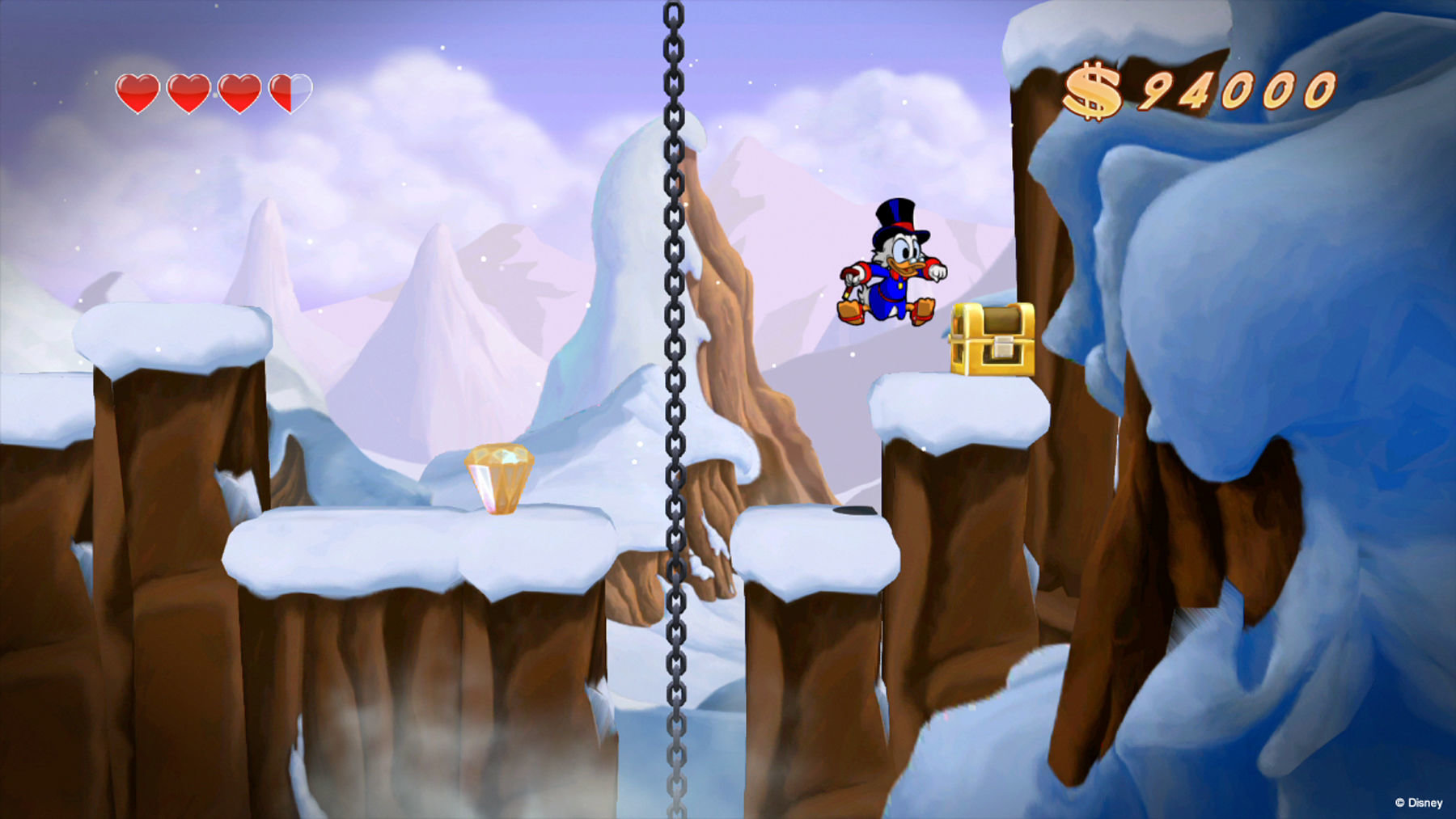 Physical copies of the game aren’t exactly the most accessible these days and are mostly for previous generation consoles. Even the fleeting eShop and PSN listings are only for the Wii U and PS3 versions respectively. Steam users can still download DuckTales Remastered for another few days. And because of backwards compatibility, Xbox One and 360 users can pogo-jump all over this one right now on the Xbox Marketplace. In fact, it is currently on sale across all currently available digital platforms for just $3.75 (Reg. $15).

Hopefully this is to ramp up for some kind of re-release on Switch. Although some gamers might not like the idea of having to buy it again for a new console, those yet to give the remastered version a try will certainly appreciate the gesture, especially when it goes on sale. You can play the original (not remastered) DuckTales and DuckTales 2 inside of the Disney Afternoon Collection on PS4, Xbox One or PC. All 6 of the games in the collection originally released for NES back in the 80’s and is not available on the Switch, for some entirely unacceptable reason, whatever it might be. So hopefully the removal of this gem is to make way for some kind of new product that will put these titles back on the console that birthed them in the first place.

Heads up, everyone; [download DuckTales Remastered Now!] DuckTales: Remastered is leaving digital storefronts in a duck-blur, and will no longer be available for purchase beginning August 8th, 2019. If you’ve already purchased it in the past or if you buy it before the dates and times below, you’ll still be able to access and play the game.

Pogo jump your way into Scrooge’s Money Bin while you can! DuckTales: Remastered is getting a farewell price drop for 75% off on most platforms before it gets removed for purchase.