Dear Esther for iOS is set to debut later this year 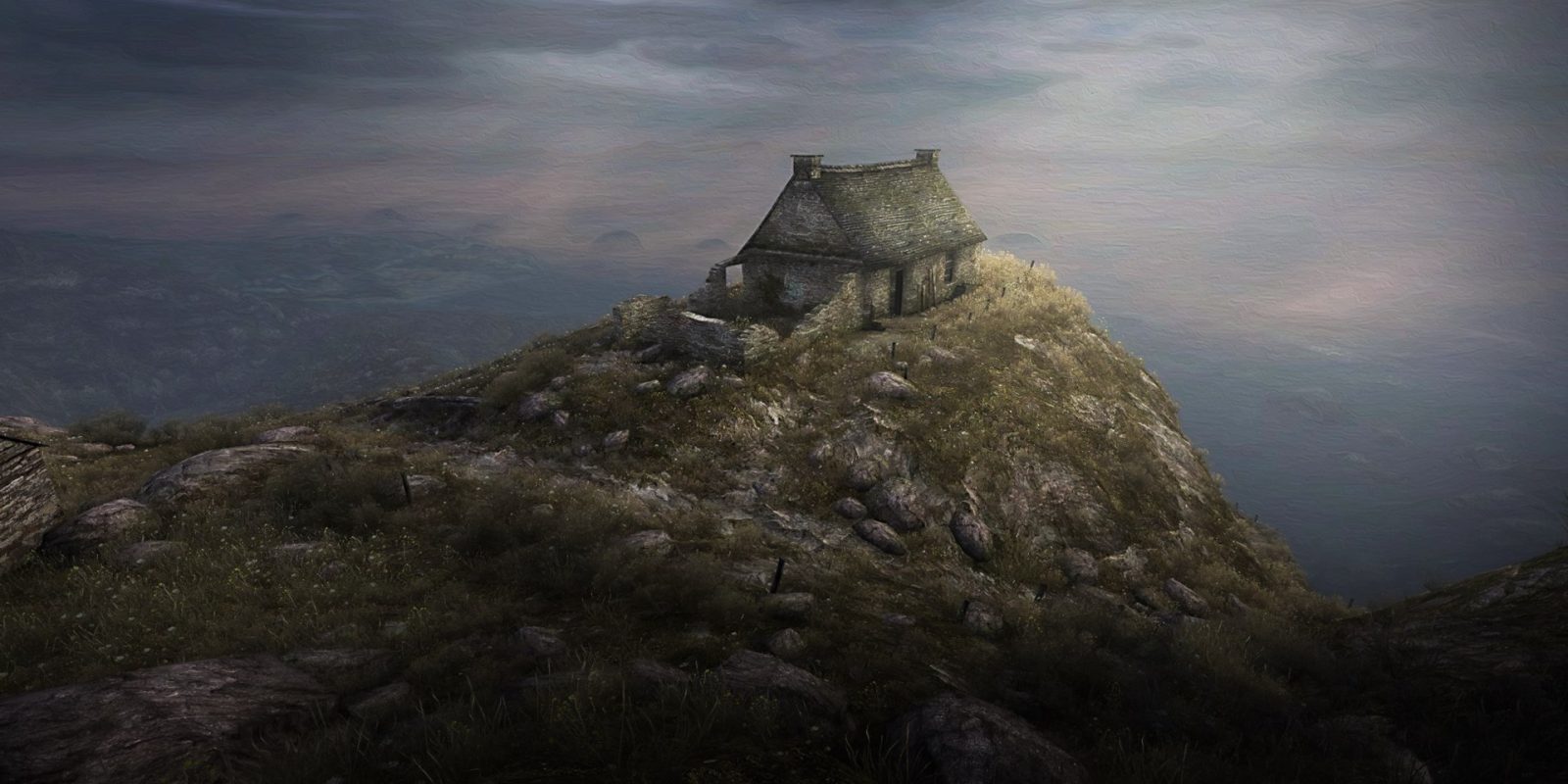 Dear Esther for iOS will release later this year. Developer Chinese Room took to Twitter to announce the upcoming arrival of its beloved indie game on Apple’s handheld devices. All the details are down below.

The journey to release Dear Esther for iOS has been a long one for The Chinese Room. The game initially began life as a free-to-play mod on Valve’s Source engine before being re-shaped into the hauntingly gorgeous narrative-driven title that officially released on Mac/PC back in 2012. It finally made it to consoles in 2016 before clocking in with over one million copies sold. While it sits with a divisive 75/100 on Metacritic, IGN gave it an 8/10 for example and the game still carries a strong following. A spiritual successor of sorts was released in 2015 known as Everybody’s Gone to the Rapture.

The slow-paced exploration game is a sight to behold and features a very interesting approach to story — one that feels as though it will work great on mobile too. You’re tasked with exploring the uninhabited island of Hebridean. An initially anonymous narrator reads mysterious letters in your ear with each part of the island you visit. You’ll find everything from abandoned buildings and cabins, to an elaborate cave system and shipwrecks, all mysteriously adorned with odd symbology and diagrams.

The interesting part here is the order with which these letters are presented to the player are somewhat randomized, making each play through unique to some degree. This mechanic and approach to narrative almost forces the player to draw their own conclusions and leaves the overarching story open for interpretation.

Unfortunately The Chinese Room did not mention an exact release date or price on Dear Esther for iOS in today’s tweet. But we do know it will be “arriving to iOS devices in 2019!”

After seeing the groundbreaking Journey indie game come to Apple devices this week, we are being graced with Dear Esther for iOS. While this one might not be as critically acclaimed as the aforementioned Thatgamecompany title, it seems like a perfect candidate for the small screen. There aren’t really demanding or precision control inputs needed to experience the wonderful story here. Although some of the grandeur of the whole experience might be lost on the bite size displays, compared to your giant living room screen. Either way, anything that introduces this gem to new platforms and audiences seems like a win to me.