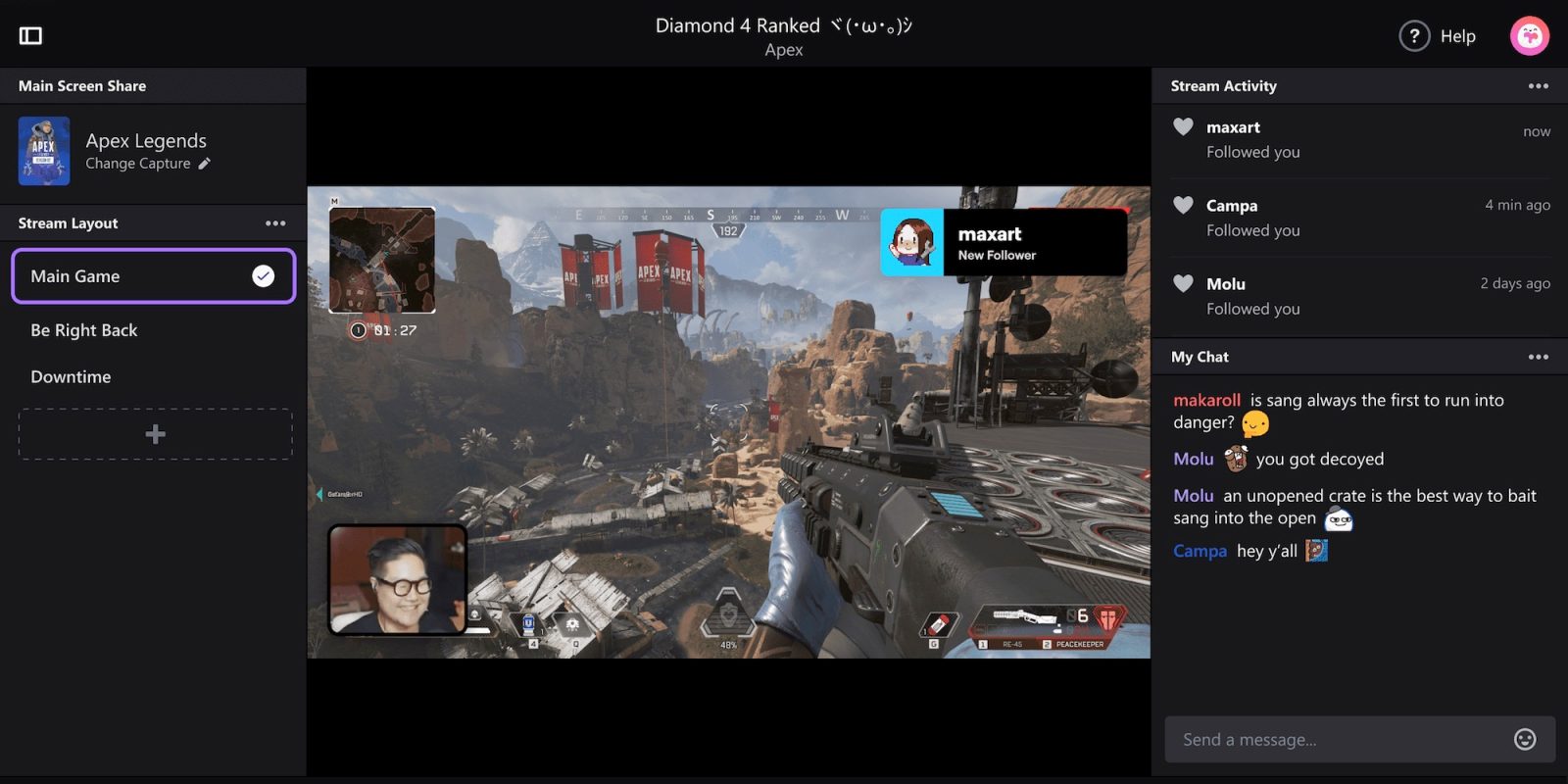 The new Twitch Studio app is on the way. The streaming platform recently unveiled its in-house live broadcasting app designed to help new content creators dive in to the streaming platform as easily as possible. The beta program is now live so be sure to head below for more details and how to sign-up.

Before Twitch Studio, streamers have generally done so via PS4, Xbox and the Twitch mobile app. But there’s a new game in town now. While established broadcasters aren’t likely to ditch their current setup in favor of the fledgling new in-house option, Twitch seems to think this will be the most efficient and simple way for noobs to launch their media empire.

While maintaining a healthy Twitch community through the usual means works just fine, Twitch Studio should streamline the process for beginners. Pros are usually knee deep in some kind of custom setup these days — OBS, Streamlabs OBS, xSplit, that kind of thing — but Twitch Studio aims to bring the entire process (eventually) to one first-party destination. It is essentially Twitch’s first fully featured desktop broadcasting app.

It appears as though Twitch Studio is still in the process of filling out its feature set, but the general idea is very little configuration/setup before you can begin streaming. Simply connect your mic and webcam, grab a template for your channel and you’re ready to go. There is an activity feed along with alerts and chat to engage with your new community. But there are plans for deeper features like various capture card support, in-game overlay graphics and more as well.

While it sounds as though space is extremely limited at the moment, Twitch will be opening up new spots in the Twitch Studio beta program time as we move forward here. You can login in to Twitch and try to sign-up for the beta program right here.

While established streamers certainly aren’t going to be jumping for joy here, this is ideal for those just getting started. It also stands to reason Twitch will eventually make this thing as feature-rich as any of the other options on the marketplace at some point down the line. While it isn’t necessarily targeting its biggest contributors with Twitch Studio just yet, that could very well be the case in the future, especially if it can offer up some kind of smooth transition of current setups to its new creation platform. While Twitch may have just lost its biggest star, clearly the company is pushing ahead with a constant string of freebies for gamers and its new live streaming app.