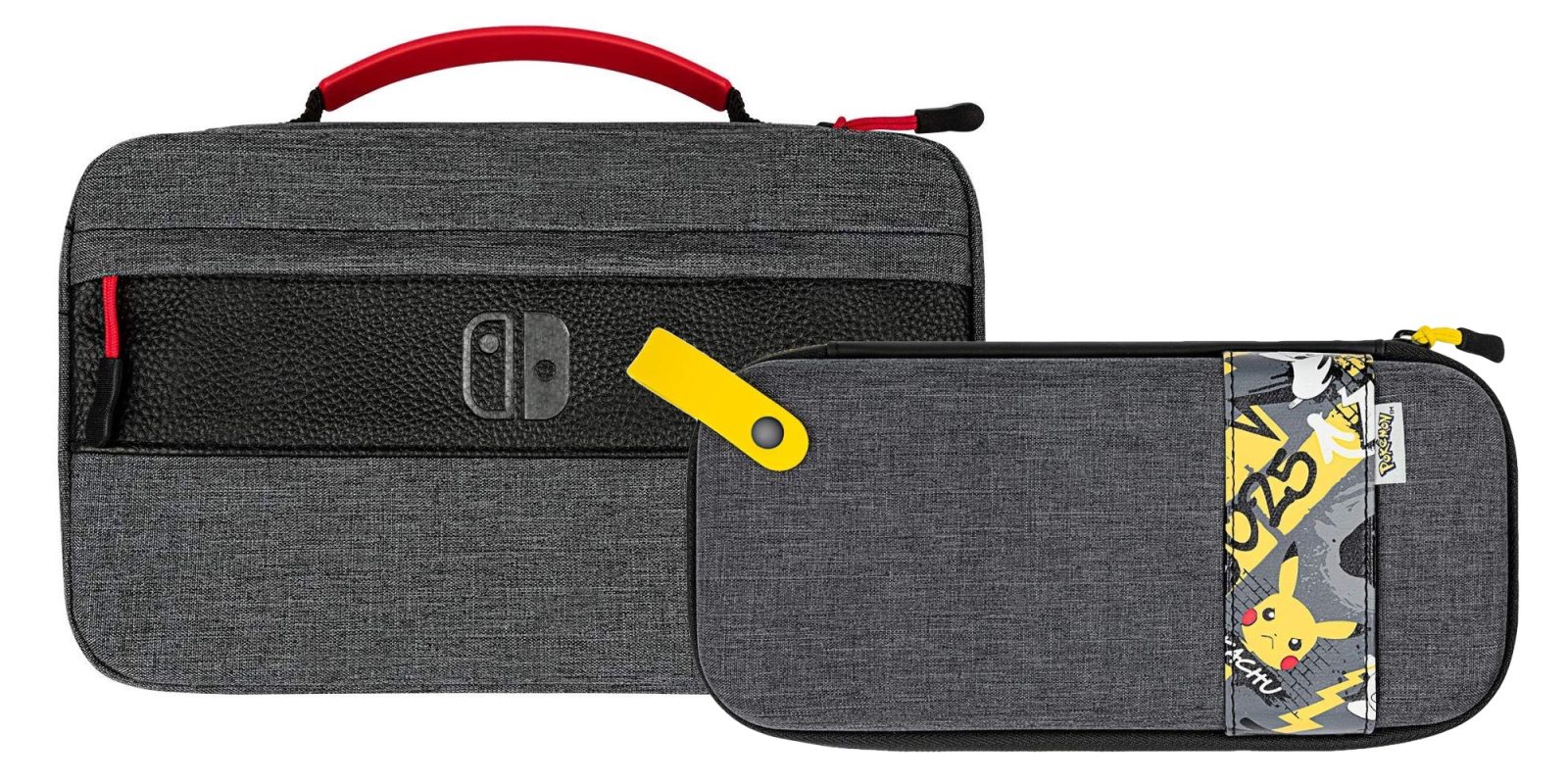 With the Switch Lite’s launch around the corner, PDP is gearing up for Nintendo’s latest console by debuting two new versions of traveling case. With a variety of styles available, there are six new variants to choose from including a Pikachu-themed option. Packed with plenty of storage capacity, these upcoming releases can fit up to 14 cartridges and even a Pro controller. PDP’s latest are now up for pre-order on Amazon starting at under $20. Head below for a closer look.

If you’ve ever shopped for third-party Nintendo gear in the past, odds are that you’ve encountered PDP before. The popular accessory-maker is renowned for its extensive controller lineup, but has filled out its collection of add-ons in the past few years. Today, the brand is debuting two new travel cases for the Switch and Switch Lite.

For those looking to bring their entire arsenal of portable Switch gear with them while traveling, there’s the Elite Commuter Case. Alongside securely holding the Switch, PDP’s Switch and Switch Lite case has room a Pro Controller, two Joy-Cons, 14 games and much more. The entire package comes built into a semi-hard shell construction. 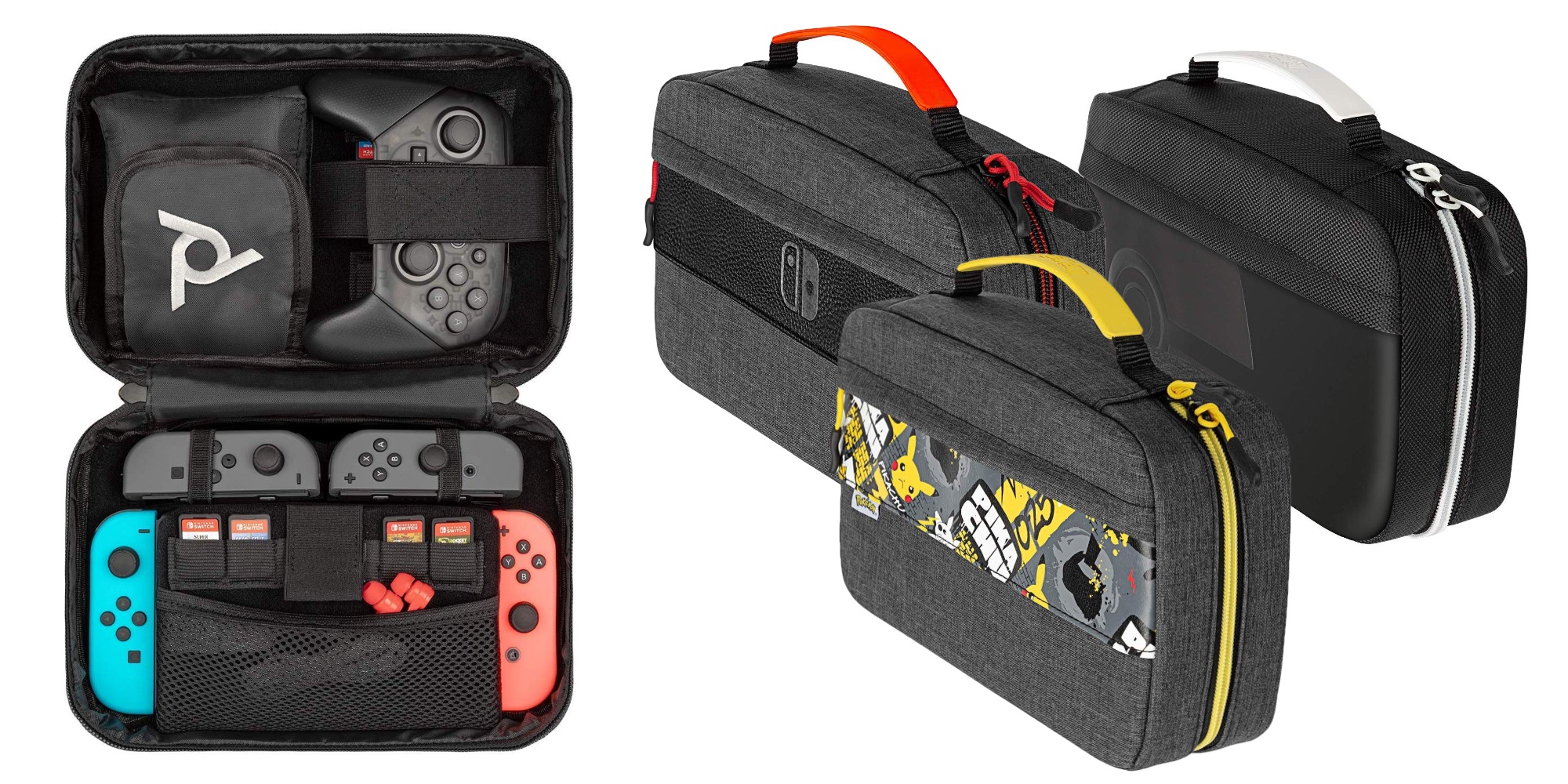 Then there’s the Deluxe Travel Case, which features a more compact overall design. This style is meant to add some protection to the Switch, while offering space for some smaller accessories. It still has room for 14 game cards, as also packs an adjustable Velcro pouch and a carrying handle.

Each of these new additions carry Nintendo’s seal of approval and are officially licensed by the company. Regardless of which one you fancy, there are three different styles to choose from for each version. There’s the more simplistic grey option, which comes complete with leather accenting. That’s joined by two versions for Pokémon fans: Pikachu and Poké Ball styles. 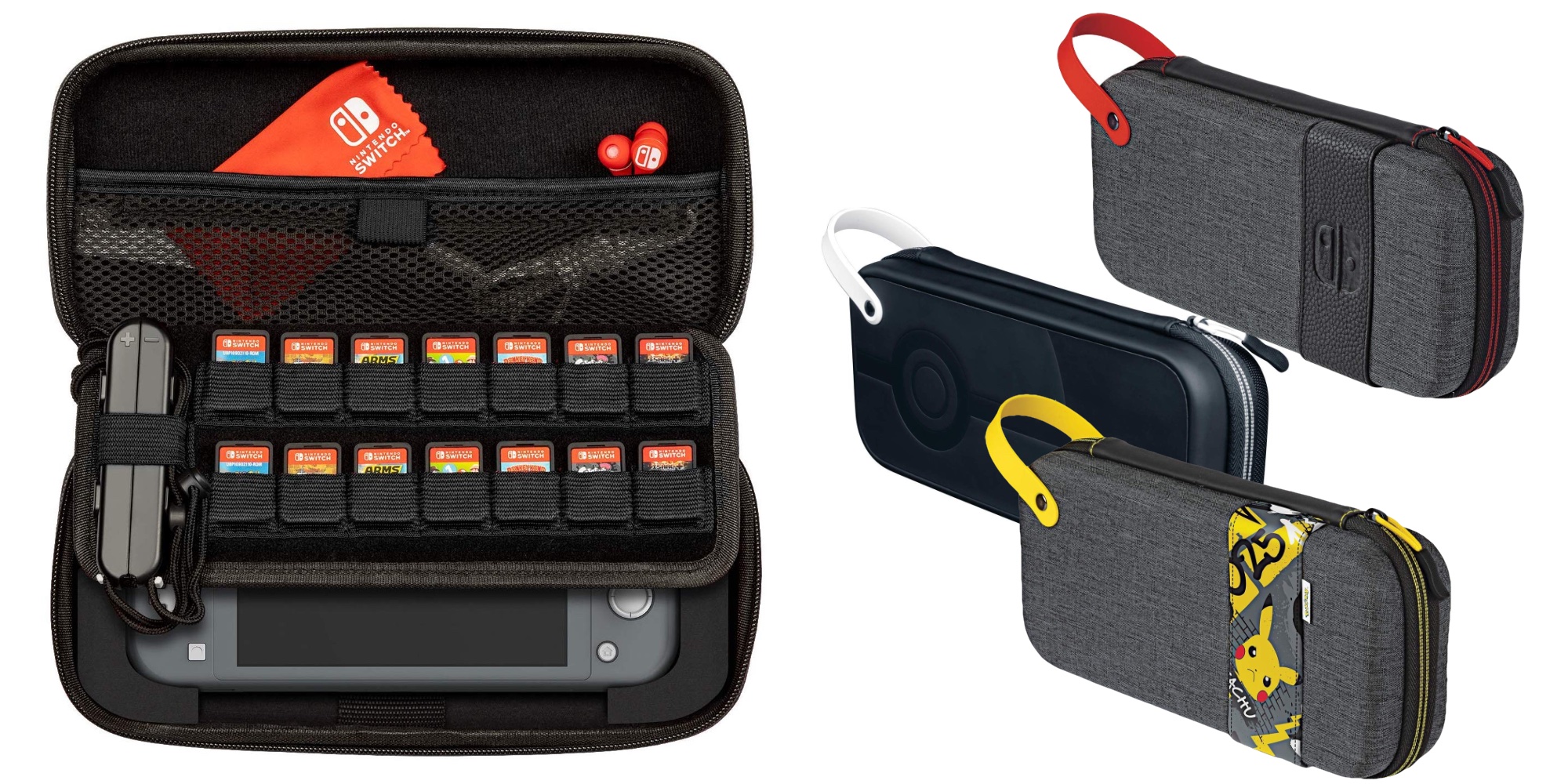 PDP is marketing both of its new cases as being compatible with the Switch Lite. For the larger Deluxe Travel Case, that’s only partially true though. Most cases of its size will hold the console by default, given that the Switch Lite is smaller than its hybrid sibling.

The smaller Deluxe Travel Case from PDP on the other hand, was specifically designed to work with the Switch Lite. It features removable foam inserts to hold the console snugly in place, something the Commuter Case lacks.

Both new entries into PDP’s lineup of Switch cases are now available for pre-order at Amazon. The Deluxe Travel Case will run you $19.99 and will be officially available on October 8th. PDP’s Commuter Case will then retail for $29.99 and debut on September 20th. The Poké Ball styles of both cases will be getting a separate October 24th release date.

Each of the cases come backed by Amazon’s Pre-order Price Guarantee; which means that if there’s a discount between now and the ship date, you’ll be charged the lowest price in that time period. 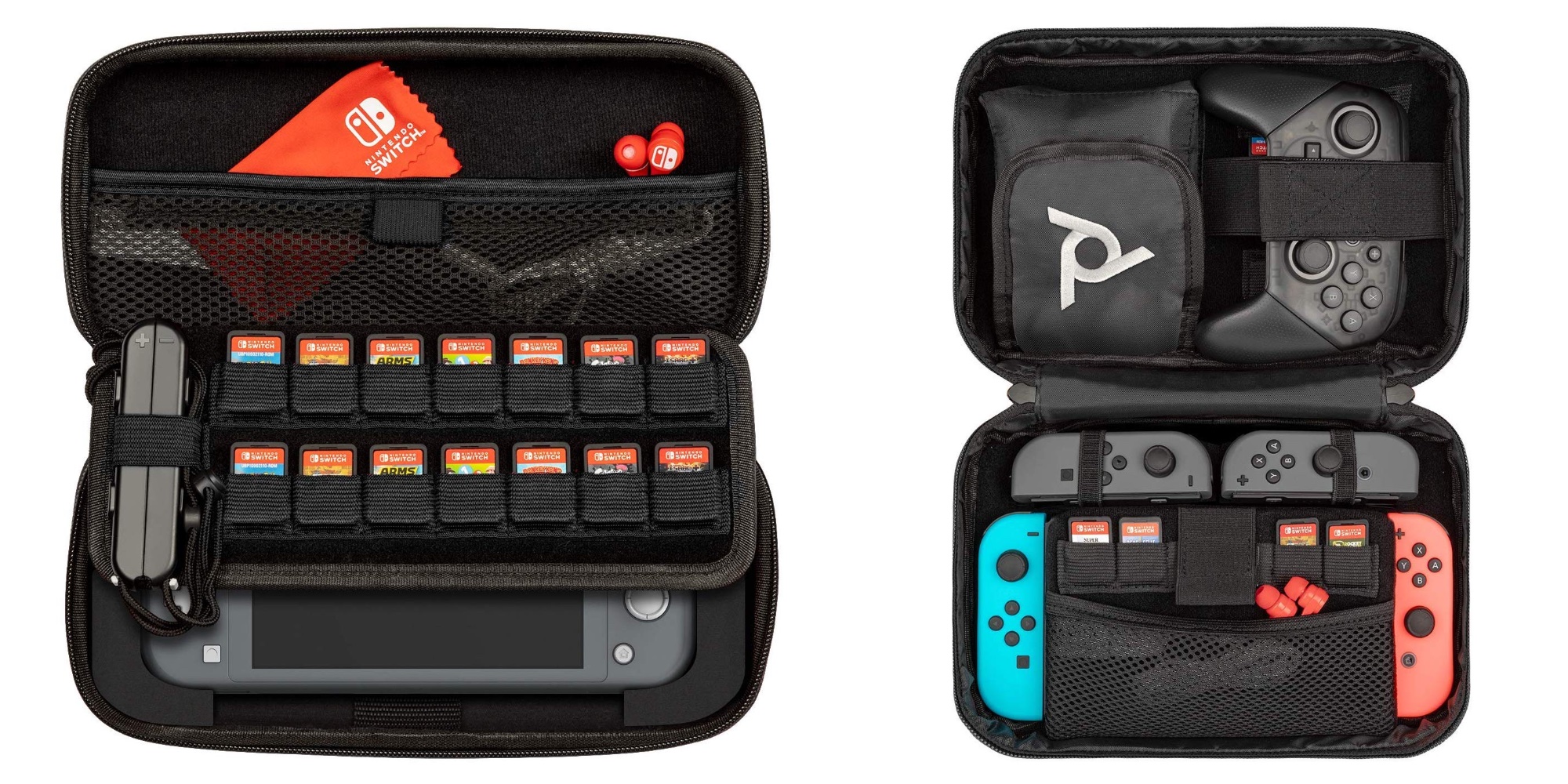 Both of the new styles of case from PDP are notable additions to the brand’s lineup. I particularly like the more subtle Pokémon branding on these releases, and room for a Pro Controller is certainly a plus. As the Switch Lite’s debut grows closer, we’re sure to see a plethora of new accessories hit the market. But in the meantime, PDP’s latest is one of first that was designed with Nintendo’s upcoming console in mind.