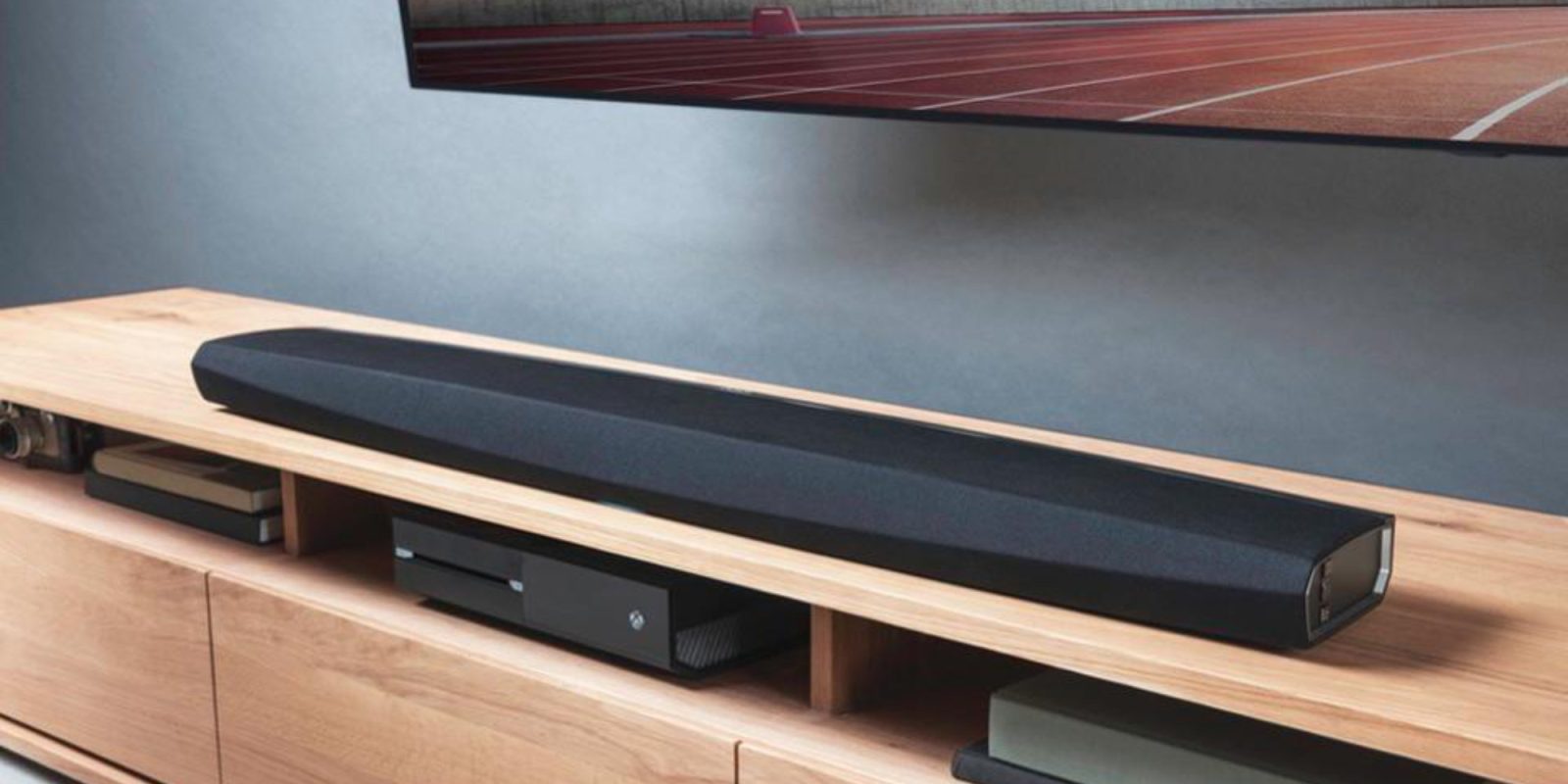 Sound bars have covered a lot of ground over the last decade. Technology like Dolby Atmos has significantly reduced the gap between surround systems and a mere sound bar with subwoofer. Simple connectivity seems to be the latest push in the space with the launch of two new Denon AirPlay 2 sound bars.

Dubbed DHT-S516H and DHT-S716H, both new models are marketed as premium with 4K HDMI input(s), Class-D amplification, and HEOS, for easy to manage multi-room playback with compatible speakers. Users of Alexa or Google Assistant will also be able to control these sound bars when using either voice assistant.

Joining a couple of Denon’s previously-released sound bars, the DHT-S516H and DHT-S716H land at the high-end of what the company offers. Of both options, the DHT-S516 is the only model that includes a wireless subwoofer. It also offers a low-profile design at just two-inches tall. It’s also wall-mountable, which provides an option for folks like me that tend to forego dedicated entertainment centers or TV stands. 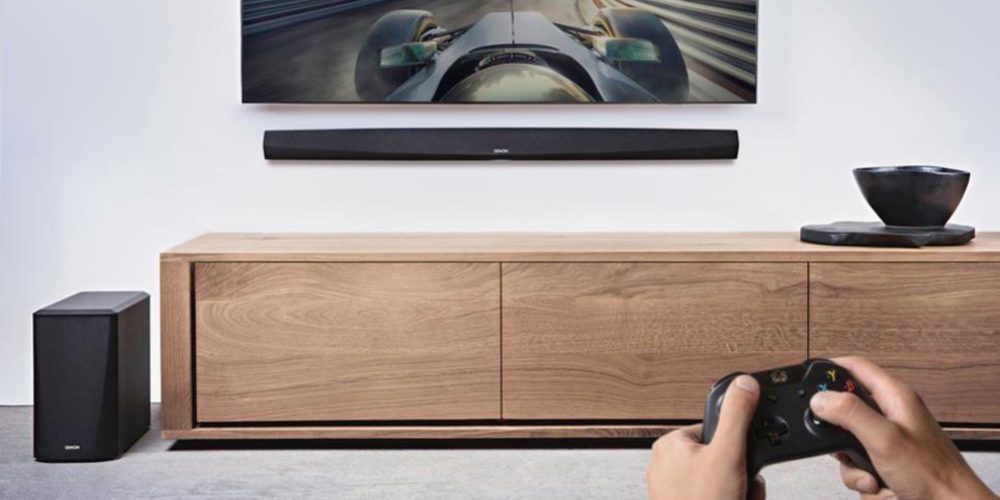 Both models have HDMI ports, but the DHT-S716H takes the cake with four inputs that support HDCP 2.2, HDR, Dolby TrueHD, DTS-HD Master Audio and Dolby Vision, compared to the DHT-S516’s single input. As the higher-priced option, the DHT-S716H prioritizes simplicity by ditching the subwoofer and trying to put everything in just the sound bar. For those looking to add a subwoofer, Denon has also launched the $599 DSW-1H wireless subwoofer, which when paired, will deliver 5.1-channel audio.

Both the Denon DHT-S516H and DHT-S716H are available now through Denon retailers and are priced at $799 and $899, respectively. When considering that the AirPlay 2-equipped Sonos Beam with Sub is priced at $1,099, Denon’s new sound bars undercut it on price by at least $200.

While Denon’s premium sound bars are quite pricey, they do provide an easy alternative to setting up an AirPlay 2-enabled A/V reciever. Sure, you could simply buy an Apple TV, but many of us have consoles and other devices hooked up which can bring some complexity into the mix.

This is an issue that Denon’s AirPlay 2 sound bars quickly rectify, but are not the only option as a plethora of AirPlay 2-equipped TVs are also available for those happy with their existing sound system. That being said, any iOS user on the hunt for a modern sound bar should not overlook Denon’s new AirPlay 2 sound bars.