Sonic the Hedgehog Monopoly has arrived, now available for pre-order 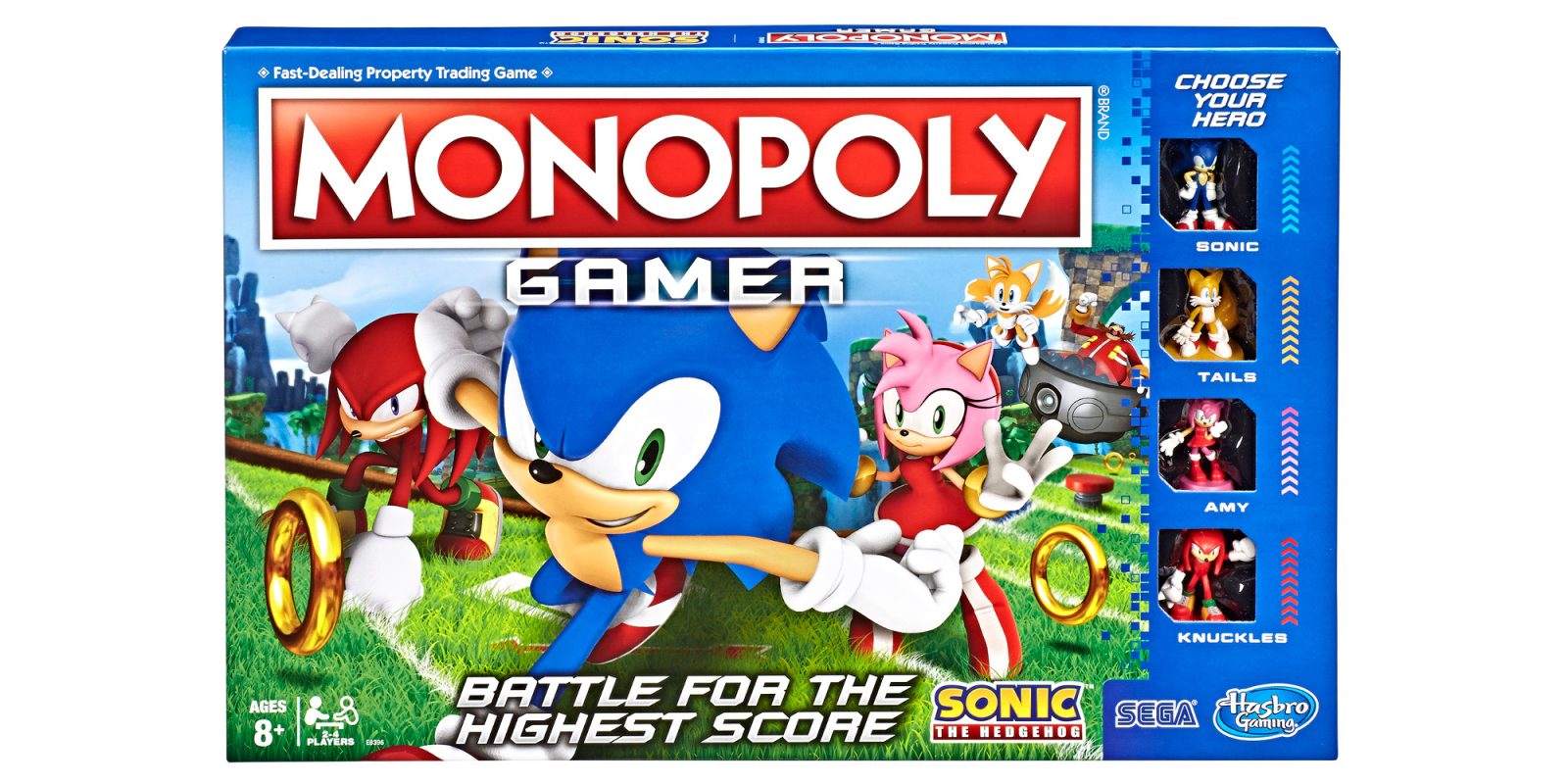 After a series of successful crossovers with the folks at Nintendo, Hasbro is now unveiling Sonic the Hedgehog Monopoly. Part of the Monopoly Gamer series, the latest collaboration product sees the star of Sega’s famous mascot platformer gracing the classic board game with a series of themed enhancements. All of the details are down below.

Last time we heard from the Monopoly team at Hasbro we got the new Monopoly Banking Edition. Featuring a new way to play, a small device in the middle of the board allows gamers to play using voice commands. You can read all about that right here, but today it’s time for some Sonic the Hedgehog Monopoly.

Much like the Nintendo Monopoly Gamer Edition, the Sonic variant folds locations, characters and items from the world of Sonic in to the classic board game formula. As opposed to the usual property names we are all familiar with, you’ll find Sonic-specific locations like Planet Wisp and Rooftop Run. 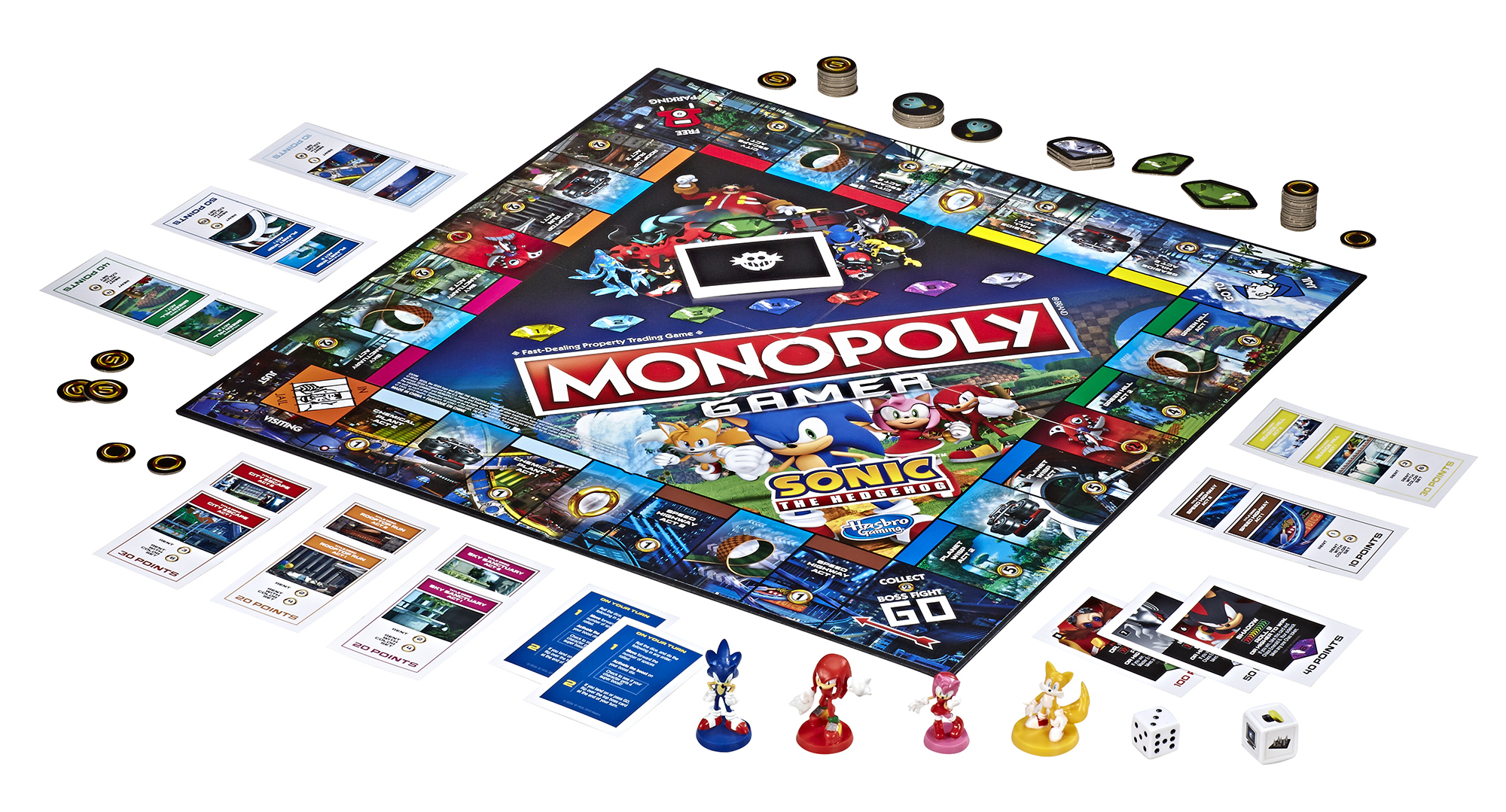 On top of tokens for all your favorite characters including Sonic, Tails, Knuckles and Amy, the die in this game have also been tweaked to simulate Sonic’s break-neck speeds. They only contain numbers 2 through 7 to significantly speed up your trip around the board.

As you gain and lose rings on board spaces (just like in the video game), you’ll also be earning Choas Emeralds and Tokens. And you’re going to need them as landing on or passing “Go” in Sonic the Hedgehog Monopoly will trigger a boss battle where players compete for additional Emeralds, Each of which will make your battle against the evil Dr. Eggman a little bit easier.

The new Sonic the Hedgehog Monopoly will be available everywhere on October 1st, 2019. But Walmart has some timed-exclusivity here. Not only can you already pre-order the game there right now for $24.99, but it will release at Walmart slightly before the official release date above on September 15, 2019 as well.

While at first it might seem like a simple coat of paint for a game you probably already own, I think Hasbro has done just enough with the Gamer Editions to separate the experience from the original. Not only do each of the characters come with special abilities in new Sonic the Hedgehog Monopoly, but the introduction of Chaos Emeralds and boss fights adds some tension when reaching “Go”. I also really like the idea of speeding the game up with the tweaked die and the collectibility it brings for fans of the series.