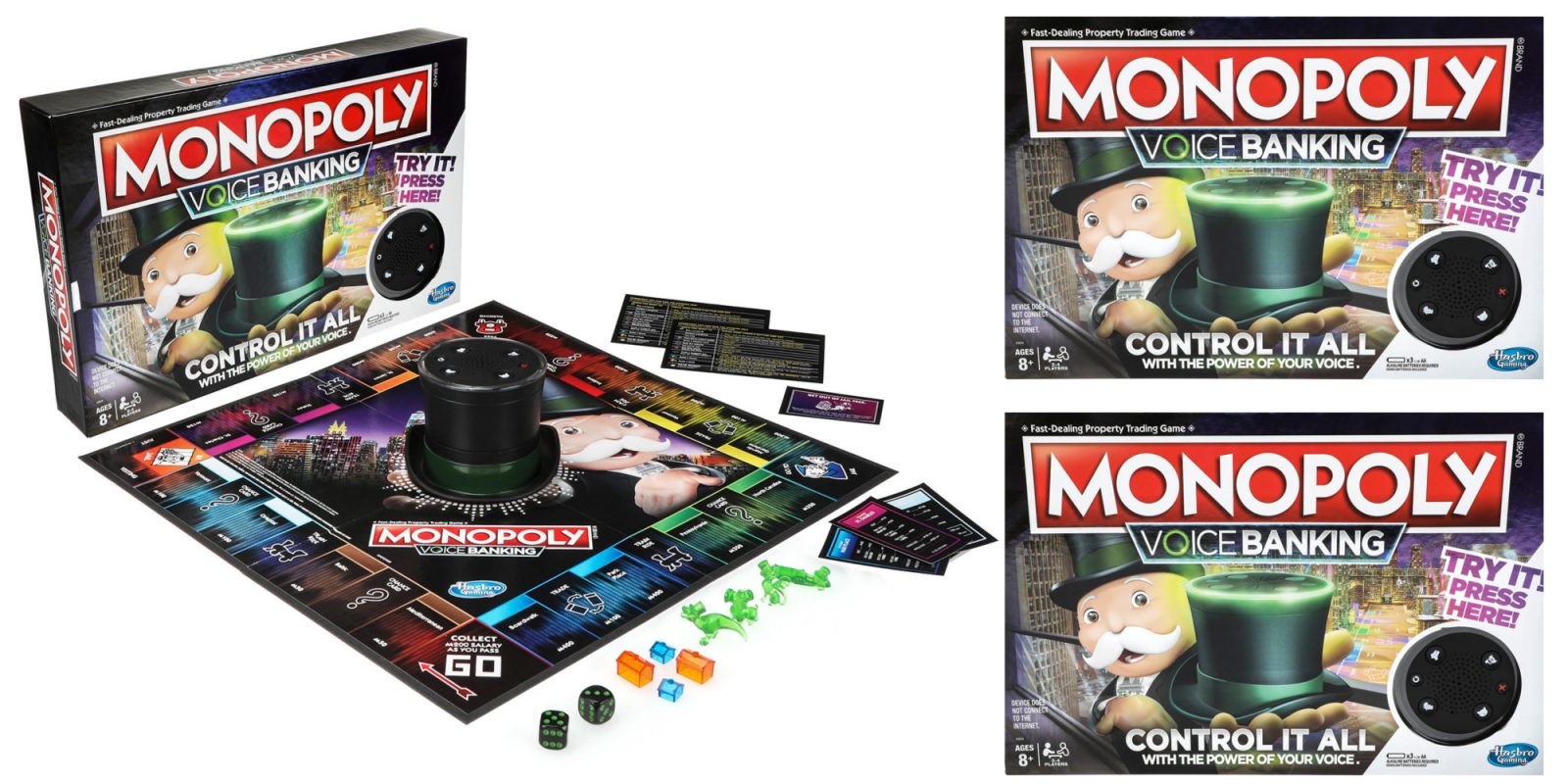 The new Monopoly board game adds voice commands to an already familiar formula. From the Lion King and the Avengers to Game of Thrones, Super Mario Bros. and Fortnite, Hasbro has created just about every crossover you could imagine at this point. There’s even a Cheater’s version that will have you in plastic handcuffs if you get caught bending the rules. But we have never been able to talk to Mr. Monopoly before the Voice Banking Edition went up for pre-order today. Head below for all the details.

Outside of the Cheater’s Edition, most of the crossovers are essentially a new coat of paint with themed game tokens. However, the new Monopoly Voice Banking Edition turns Mr. Monopoly into Siri or Alexa for game night. Well, almost anyway. You won’t be ordering pizza or skipping past that new song you hate with it, but it does alter the usual Monopoly formula a fair bit, for better or worse.

Along with an updated, modernized design for the board itself, you’ll find one particularly notable difference from this version of the become a millionaire and ruin your friend’s day game that started it all. In the new Monopoly board game, Mr. Monopoly’s famous top hat-turned voice command speaker resides in the middle of the board. He will act as each player’s personal financier/accountant as well as handle all of the Chance and Community Chest tasks. 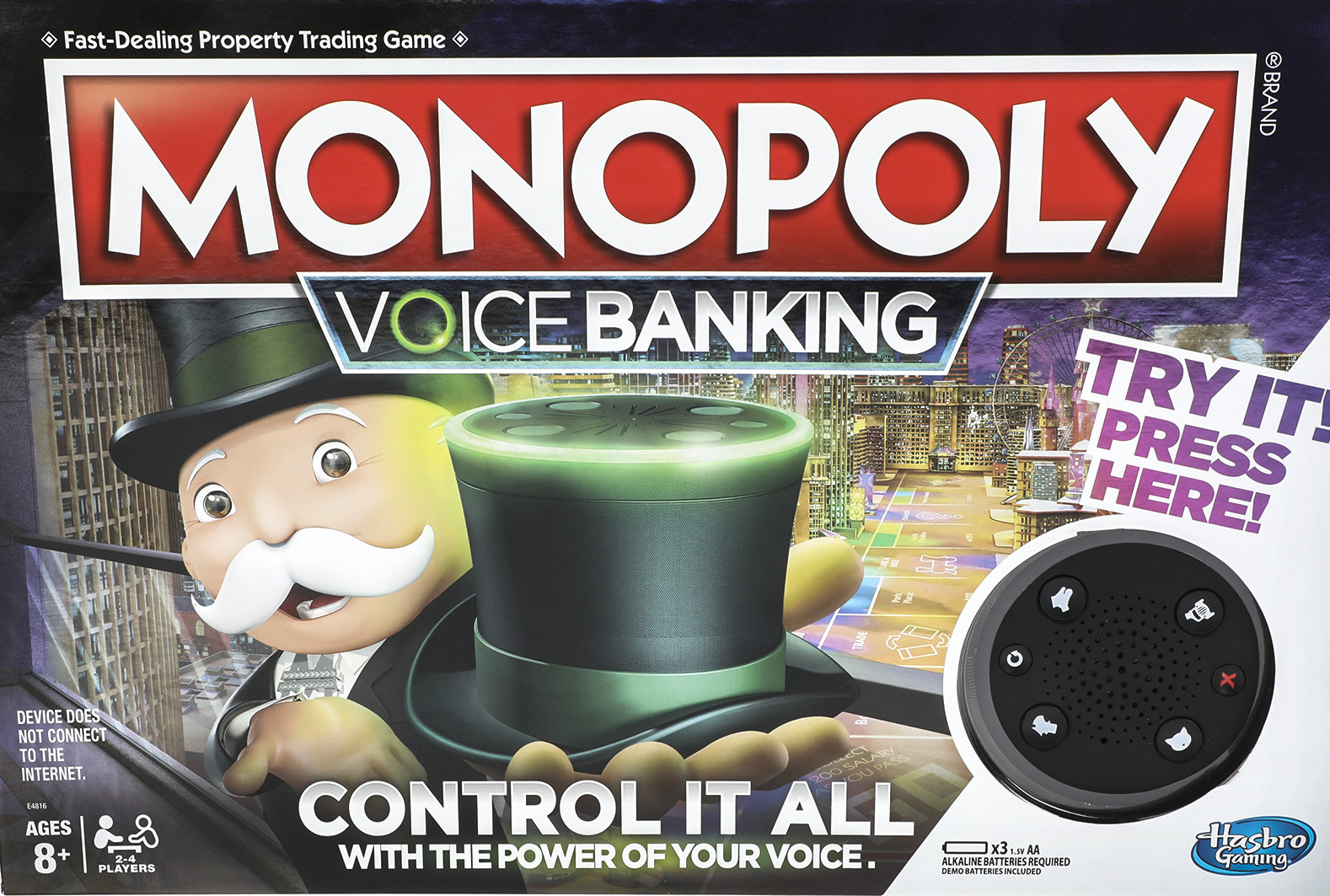 He handles all of the transactions in the game including keeping track of how much money you have at any given point during a game. There is no physical paper money, Chance or Community Chest cards in the Monopoly Voice Banking Edition either. You have to press the button corresponding to your player token in order to ask him how much money you have or to purchase a property for you and so on.

The Monopoly Voice Banking Edition is now up for pre-order exclusively at Walmart for $29.92. It will see an official release on July 1st.

It is nice to see Hasbro try something completely new with the world’s most popular board game IP. While the original will always hold a place in board game enthusiast’s hearts, bringing a little Siri-like action to the party sounds like a fun way to mix things up. However, if Apple, Amazon and Google can’t seem to always have its virtual assistants do what they are told, the question has to be asked whether or not Hasbro’s will. If the game responds properly to player voice commands this could be an interesting new wrinkle for the series. But if it doesn’t, it could be one of Mr. Monopoly’s worst investments.