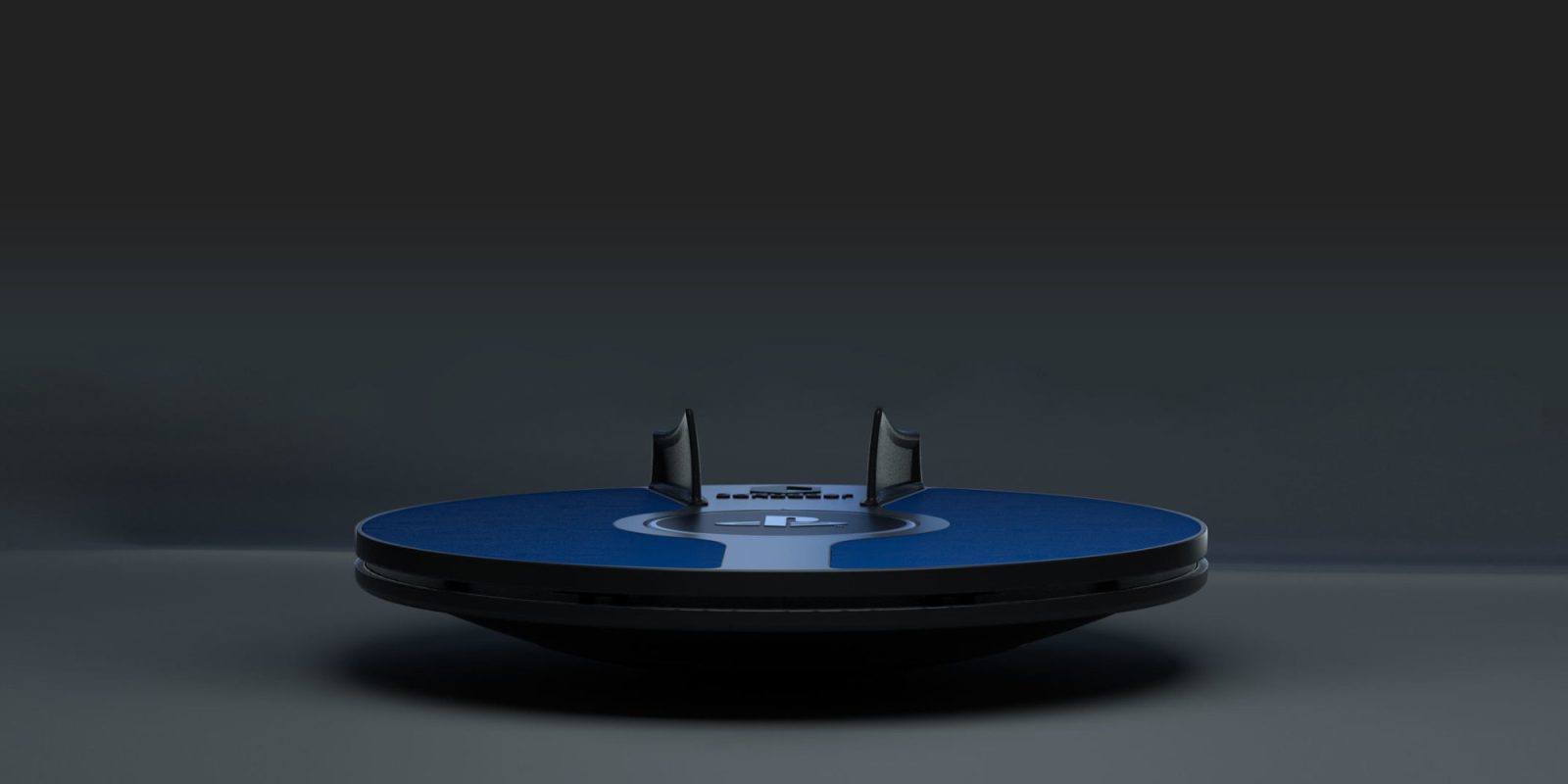 Tracking feet in VR has proven to be complex. Top this off with just how ridiculous and uncomfortable it can be to strap on a ton of wearable gear and it’s pretty clear there’s a large number of hurdles that need to be overcome in order for it to become mainstream. With the upcoming launch of 3dRudder on PlayStation VR, Sony’s popular console is receiving another simple way to enjoy even more immersive experiences.

3dRudder for PS VR: Yet another layer of realism

VR is one of those technologies that you don’t quite understand until trying it. Until recently, it has required extremely powerful gaming PCs which created a large barrier for many. For those with the necessary equipment, the sheer amount of setup and wiring required was a turn off.

Thankfully a whole bunch of simpler solutions have come to fruition and 3dRudder is yet another example of this. The first iteration debuted several years ago and only worked on PCs and high-end headsets like Oculus Rift. With the launch of a PS VR version looming, there’s now a bunch of additional gamers that will be able to take advantage of its unique foot tracking technology.

Instead of wearing clumsy boots or shoes, 3dRudder is a circular device that rests on a ball and registers movement when players lean in a given direction. With 3dRudder, gamers are able to easily tilt, lean, and rotate their character. The sheer simplicity of 3dRudder opens up potential for a ton of different game types, including 35 compatible titles like Space Junkies, Firewall Zero Hour and Sairento VR.

While 3dRudder already has an Amazon listing, it shows up as currently unavailable. Our best guess is that this will change within the next week as it is due to officially launch on September 4th. 3dRudder is set to debut for $119, which is 50% or less than what most PlayStation VR combos are priced at.

Having personally spent some time using PlayStation VR, I have found it to be incredibly fun. None of the experiences I have delved into thus far have tracked foot movement. This is not necessarily a bad thing in its current state as I (and likely many others) have little to no interest in wearing boots or any other type of gear that requires me to walk around.

3dRudder does an excellent job of adding another layer to VR while making it appear fresh, unique, and exciting. By leaning legs forward, backward, and side to side, 3dRudder seems to provide a laid back way to navigate VR, which is precisely what I want.