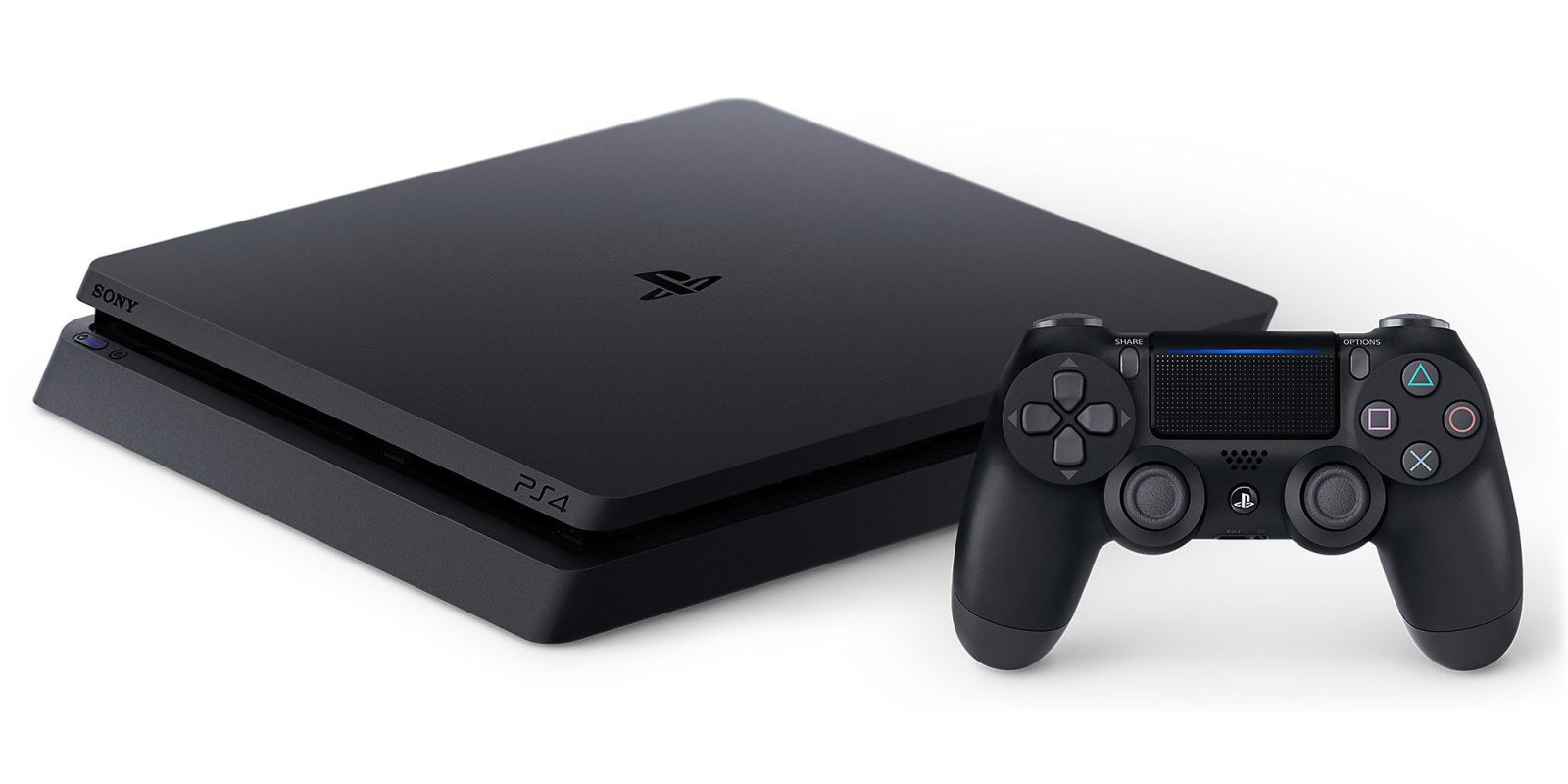 After Sony announced that it had shipped 3.2 million PlayStation 4 consoles between April and the end of June, it took just a short while for analyst Daniel Ahmed to identify that it had surpassed the 100 million shipment milestone. When comparing PS4 sales with other consoles that have reached the 100 million mark, PlayStation 4 has managed to reach this goal faster than any other console to date.

Sony’s PlayStation 4 has taken the crown as the fastest console to reach 100 million units shipped. Only two other consoles have reached this number before, and they were PlayStation 2 and the incredibly-popular Nintendo Wii. It took the Wii over six and a half years to reach that metric while the PlayStation 4 managed to hit the target in significantly less time at just over five and a half years.

With news of PS4 sales surpassing 100 million units, it’s important to note that its high-end successor is always nearing an official unveiling. Some of the latest information suggests it is still over a year away, but that’s not too much time in the grand scheme of things. 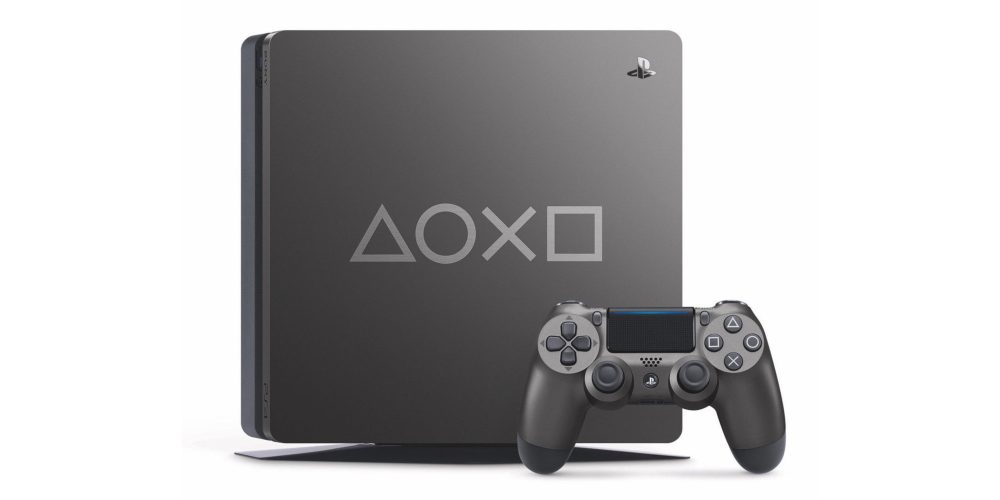 Despite the fact that rumors had been making the rounds about the potential release of Nintendo Switch variants, the original model actually saw an increase in year over year sales. At 2.13 million units sold, the company saw an increased demand of about 15%.

Nintendo has officially opened pre-orders for Switch Lite just a few weeks after its official announcement. Being touted as a more portable option for its fans. It also happens to cost $100 less, providing a lower barrier for those wanting to spend less on video game purchases.

It’s unclear if Nintendo Switch Lite will be a hit or a miss. But if it does end up being a success it could further bolster its success and pave the way for it to potentially take the crown from Sony PlayStation 4 as the fastest console to reach 100 million units shipped. The Switch has already sold nearly 37 million units since its debut in March 2017.

Without a doubt, Sony has a sizable lead as the preferred TV-connected console. Nintendo on the other hand has committed itself to mobile which arguably has its benefits, but can be concerning as it means the company will continue to go head-to-head with high-performance iPad Pros and iPhones.

At this point, finding console-grade iOS games can be quite difficult. Great options certainly exist, but it feels as though nine out of ten downloads can’t hold a candle to what Nintendo delivers in its first party games. With Apple Arcade coming later this year, it will be interesting to see which console takes the most substantial hit (if any).