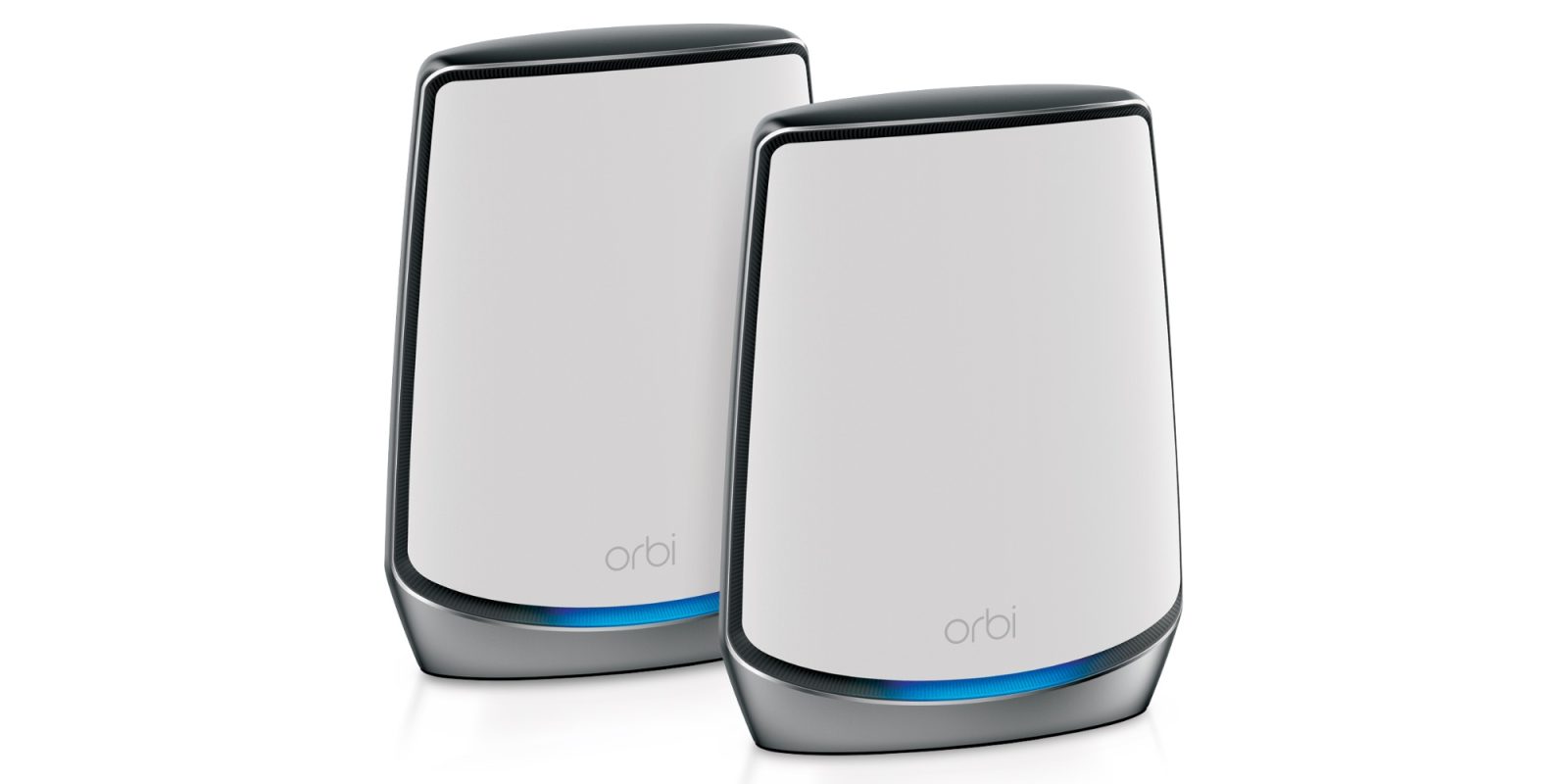 As the latest wireless networking standard, Wi-Fi 6 routers have been trickling out from all the major brands. At IFA this year, NETGEAR is looking to stand out from the pack with its latest entry, the Orbi Wi-Fi 6 System. Budget-conscious shoppers are definitely going to want to shield their eyes, as this one enters with a whopping $700 price tag. Get a closer look at the new system below and to see how NETGEAR hopes justify such a steep asking price.

Right off the bat, we’ll address the elephant in the room. How on earth does NETGEAR hope to justify the price of its new Orbi Wi-Fi 6 System? Well, by packing the system with high-end specs to keep even the most tech-savvy households running smoothly.

This new RBK852 system includes the main RBR850 router alongside one RBS85 satellite. Both of these have gotten a refreshed design from past versions and feature a more sleek exterior. Even with only two of the mesh devices, NETGEAR is still saying to expect up to 5,000-sq. ft of coverage. 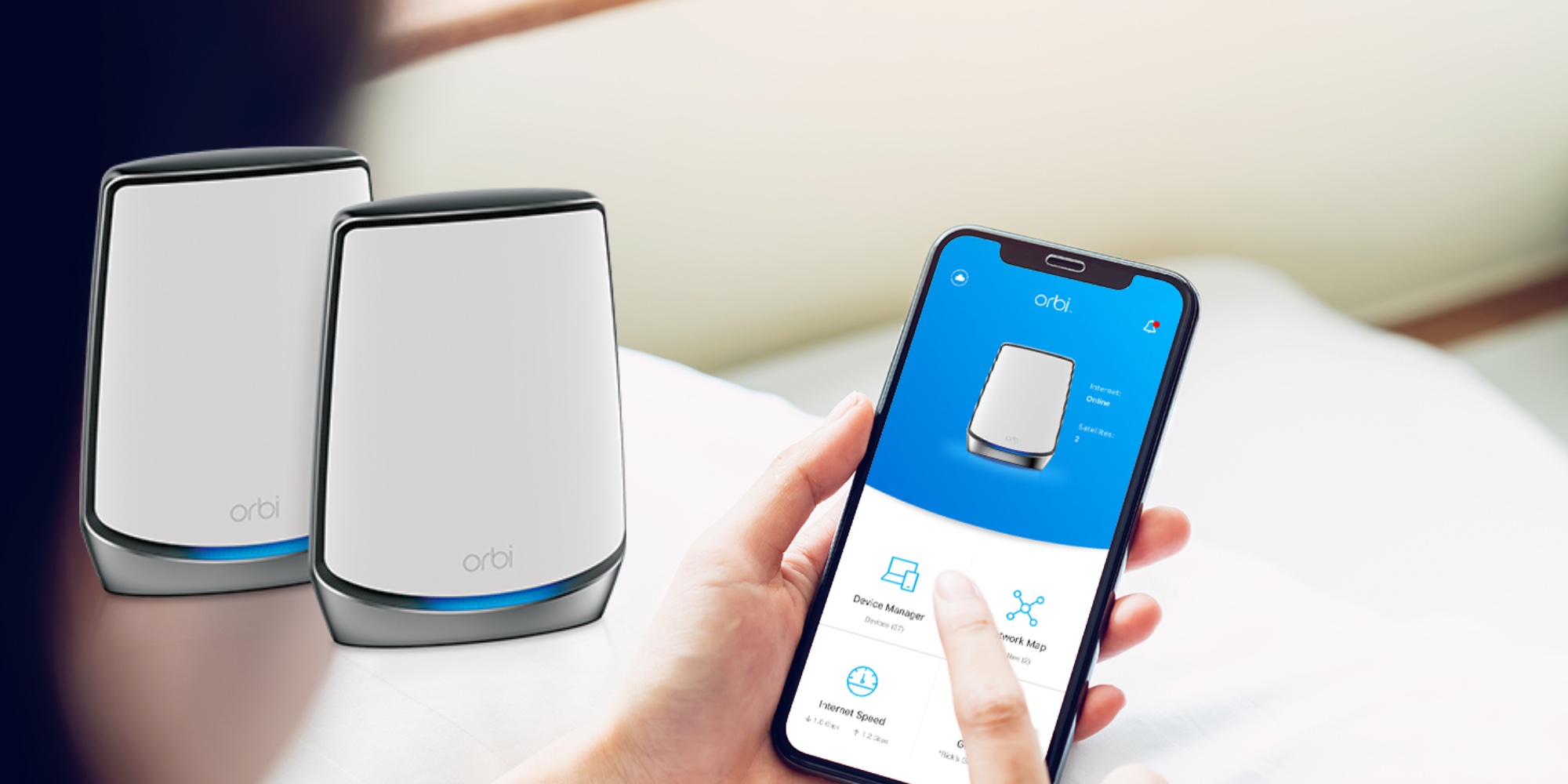 Not only will your entire home be covered, but the Orbi Wi-Fi 6 system’s support for 100 devices should keep smart home gadgets, smartphones, tablets and anything else connected with ease. It’s also said to handle 20 simultaneous download streams.

Dishing out Tri-Band Wi-Fi, you’re also looking at a maximum of 2.5Gb/s network speeds. That’s 30% faster compared to the previous generation of mesh routers from the company. On the wired connection front, there’s a total of eight Gigabit Ethernet ports.

Those clamoring to upgrade their home network to the latest and greatest can swing by NETGEAR and pre-order its Orbi Wi-Fi 6 System. It’ll be launching come September 30th and will set you back $699.99. 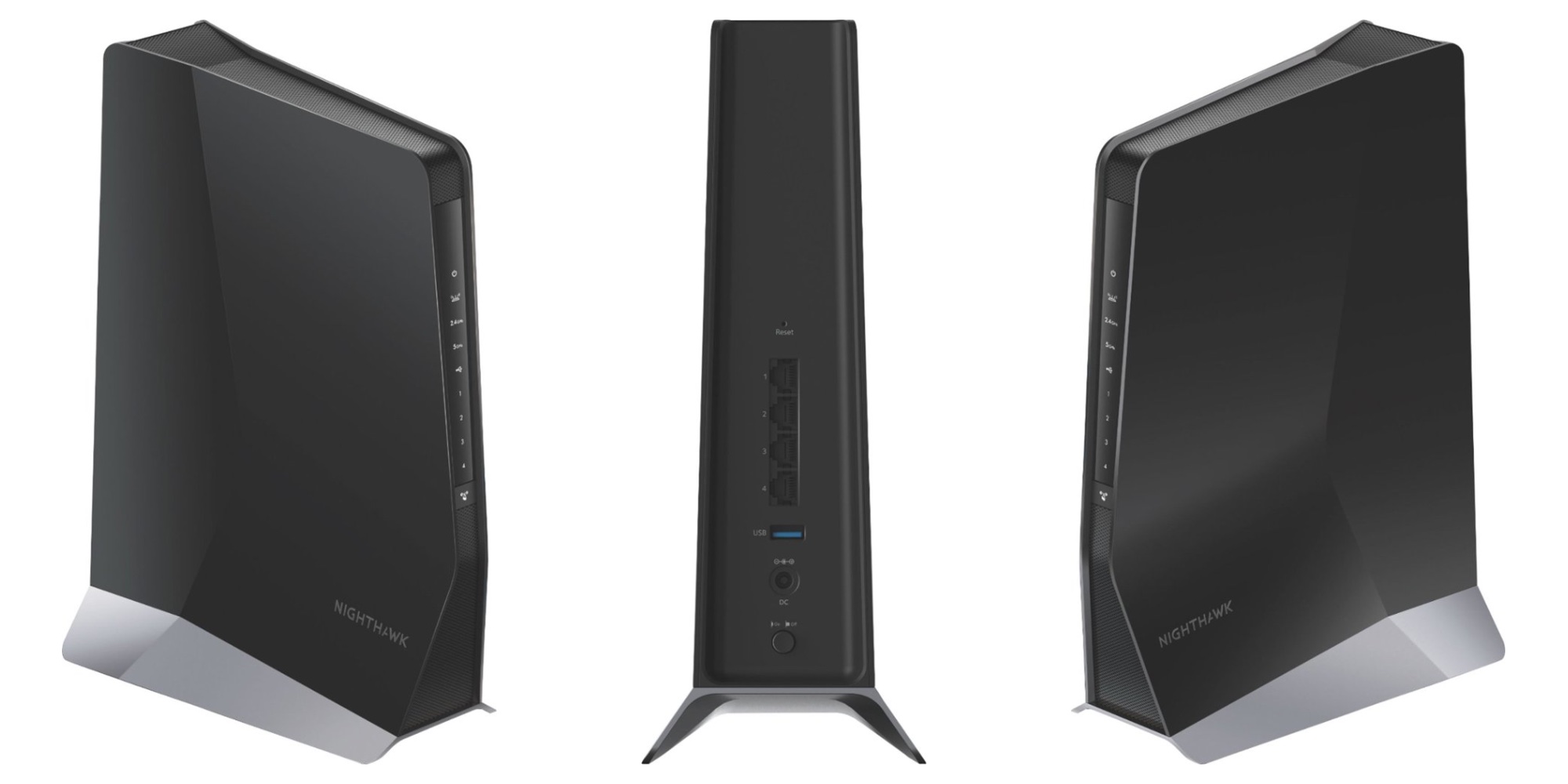 To further build out its portfolio of Wi-Fi 6 devices, NETGEAR is also introducing the AX8 Nighthawk Mesh Range Extender. Compatible with any router, this can convert your existing setup into a Wi-Fi 6-enabled one. It sports up to 6 Gb/s speeds, eight download steams alongside four Gigabit Ethernet ports. At the $250 price point, it’ll be officially shipping later this year.

Entering at $700, it’s not evidently apparent who NETGEAR’s latest system is actually for. Tech enthusiasts come to mind, but even early adopters are likely to balk at the luxurious price tag here. Those with high-speed Gigabit Internet plans still won’t be able to max out its download capabilities, at least for now.

NETGEAR’s new flagship release comes packed with specs that should keep it chugging along well into the future. So while you spend a lot of dough up front, you won’t need to upgrade until several years down the line. That seems to be the idea at least. But whether that sentiment is worth $700 has yet to be seen.