Call of Duty Mobile to release next month with 100-player Battle Royale, more 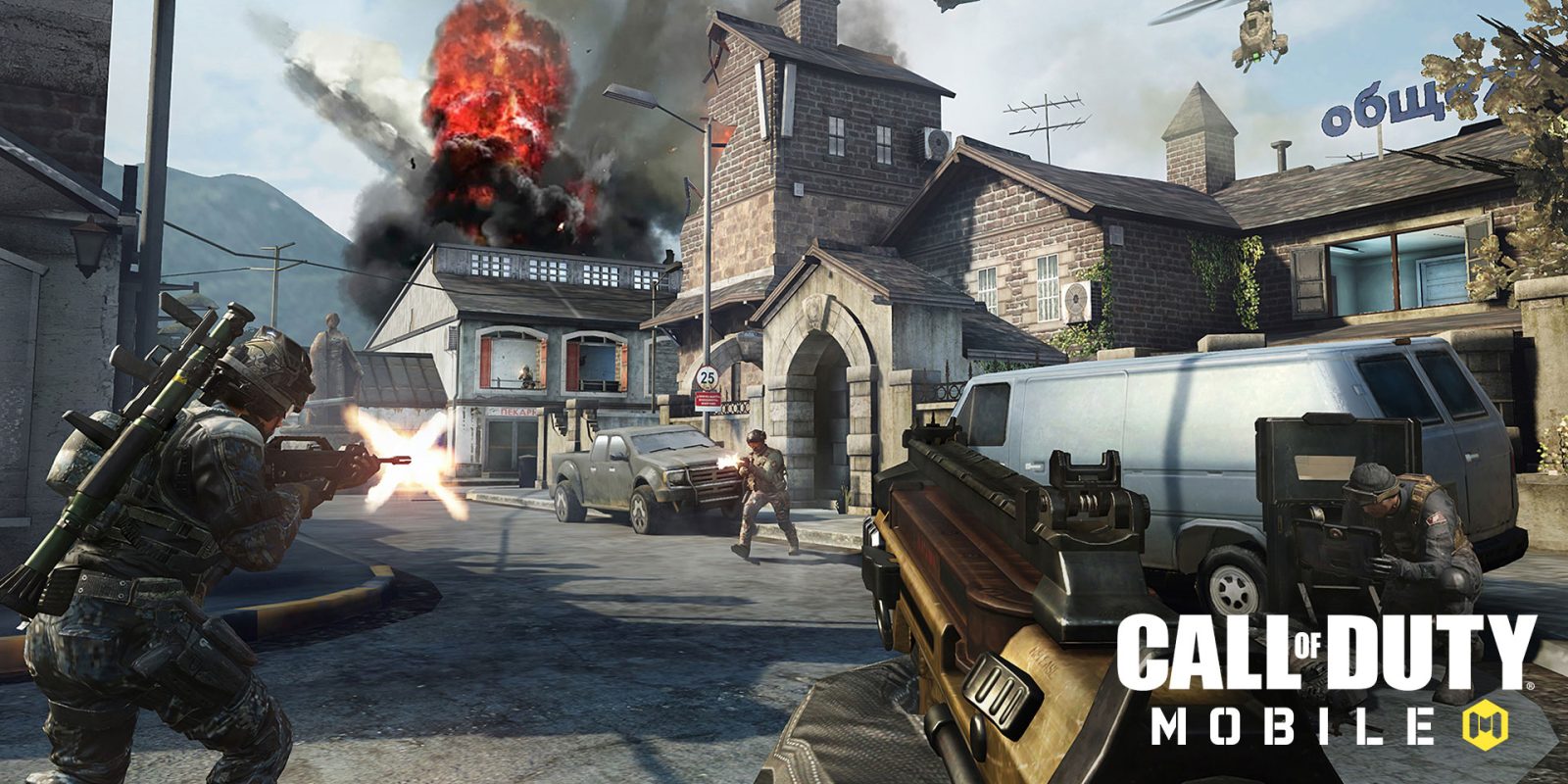 After the beta went live back in May, Activision has now announced the official Call of Duty Mobile release date. Developed by award-winning Tencent studio Timi, the iOS and Android titles will bring fan-favorite multiplayer modes and maps from across the Call of Duty mythos including content from both Modern Warfare and Black Ops. Head below for all the details.

We have been knee-deep in the new Call of Duty: Modern Warfare multiplayer beta on console. You can read all about our early hands-on impressions right here, but for now, it’s time to set our iron sites on the upcoming Call of Duty Mobile.

Call of Duty Mobile for iOS/Android:

According to Activision, the game will be the “definitive, first-person action experience on mobile.” The game will launch with a series of multiplayer modes including Free-For-All, Frontline, Team Deathmatch, Hardpoint, and Domination, each of which supports between 8 and 10 players at once (up to 5v5). Back in May when the beta went live, it was unclear if the now included Search and Destroy would make the cut. 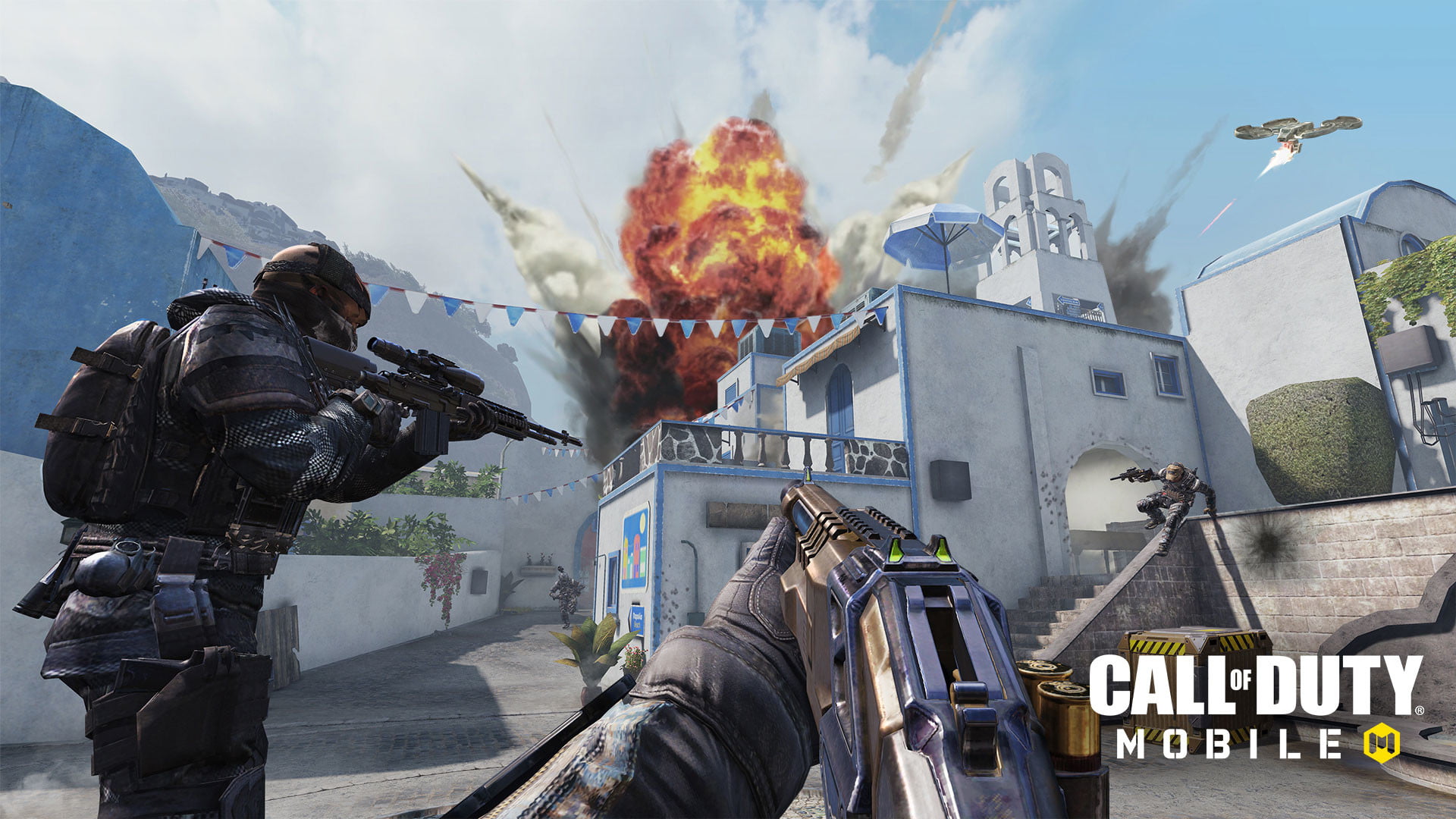 Specially tailored for Call of Duty Mobile, on top of the aforementioned multiplayer modes, there will also be a 100-player Battle Royale. Take on the rest of the pack solo or a team (2 or 4 players) and then grab an ATV,  helicopter or tactical raft while hunting down your competitors.

All of the modes mentioned above will also include some familiar maps, weapons, and even characters from throughout the franchise’s history. The maps include classics like Nuketown, Crash, Hijacked and more. But players will also be able to rank up and earn unlockables like classic COD characters (John “Soap” MacTavish, Simon “Ghost” Riley and Alex Mason) as well as weapons, scorestreaks and more gear for customized loadout.

Call of Duty Mobile will release worldwide on October 1st, according to today’s press release. However, if you can’t wait that long, try your hand at a pre-registration spot. You can learn more about the game in our beta coverage right here.

Free is good, but free-to-play can be scary. Let’s remember this is Activision, so it is possible they won’t screw the whole thing up with IAPs. So far we haven’t heard any bad news on this front from early Call of Duty Mobile beta testers and the like. So chances are this won’t be a pay-to-win type of situation. Outside of the typical, over-the-top COD single-player campaign, Activision is looking to create as complete an experience as possible. So here’s to hoping the mobile controls (MFI controller or not) can keep up with the fast-paced warfare.