Sony’s next generation PSVR hardware might be totally wireless + more 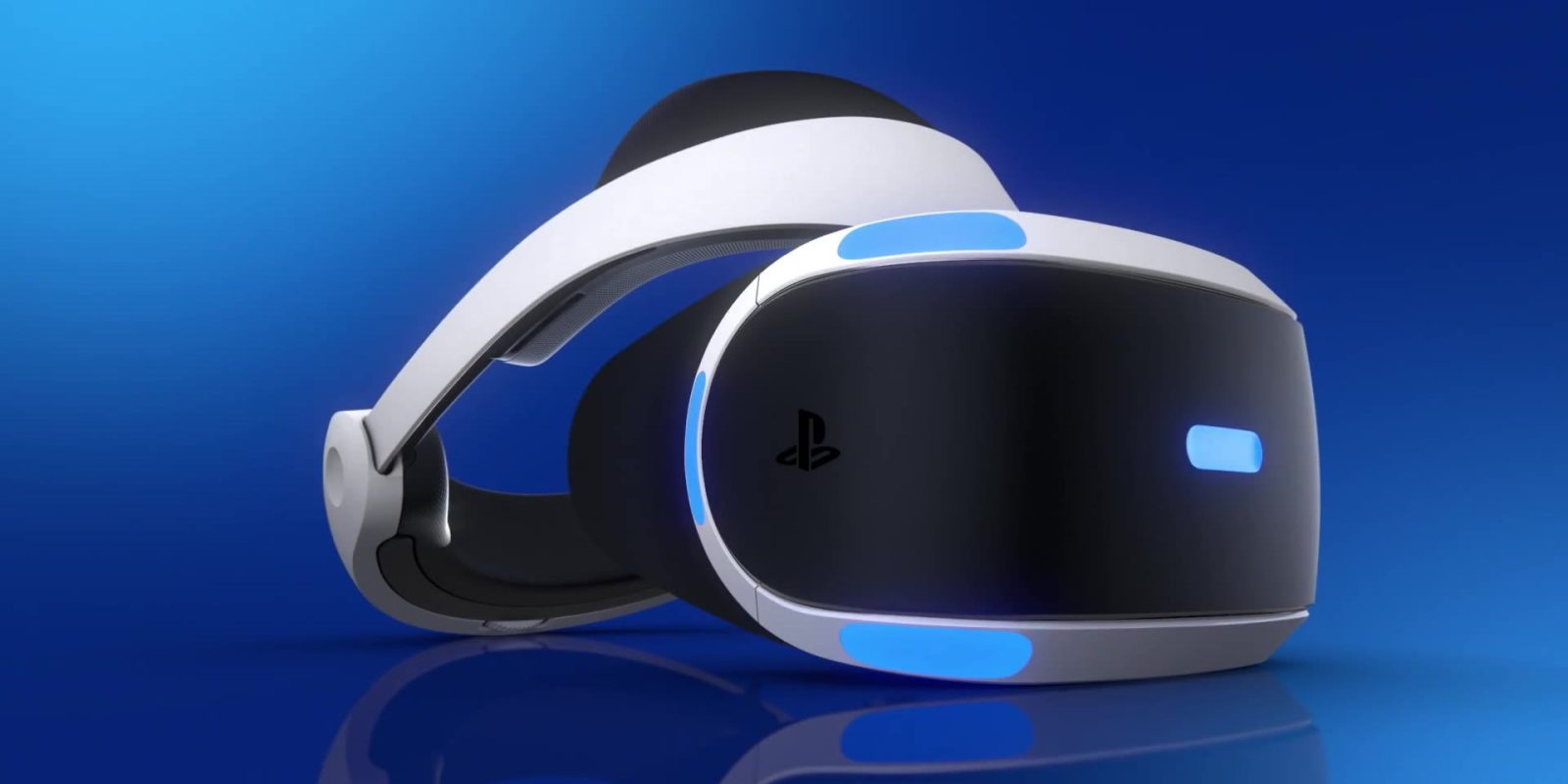 With Sony’s PlayStation 5 console officially on the way now, it looks like its gaming division is experimenting with next generation PSVR hardware, too. A patent spotted by LetsGoDigital seems to point at a brand new headset with a series of technical enhancements, a brand new front facing camera array, and much more. Head below for all the details.

Just this week, Sony took to its official blog to drop more details on its now officially named PlayStation 5 console. Along with what sounds like a completely redesigned controller, we now know the machine will debut in time for the 2020 holidays. But it now appears as though Sony is looking into a next generation PSVR setup as well

The company already stated that its current gen VR gear would be compatible with the next gen PlayStation, but it seems like it is looking toward the future anyway. A patent which was originally filed back in February, but just made available to the public this week, shows as much: 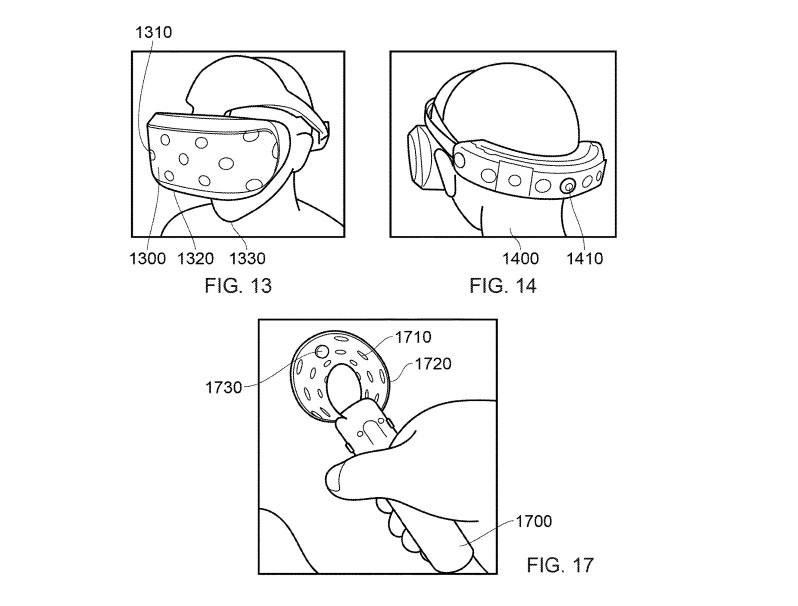 The images from the patent filing in question show a next generation PSVR headset and controller. The headset is carrying two new front-facing cameras as well as another one on the backside. What appears to be a new PlayStation Move-style controller is also carrying its own camera. Reports suggest the patent is also showing an additional, peripheral camera option that may very well work similar to the current PlayStation Camera or Microsoft’s Kinect.

Another interesting detail pulled from the patent filing is the possibility of wireless operation. While it would likely mean the unit would have to house its own power supply and subsequently upping the MSRP, it looks like the next generation PSVR hardware could run entirely over Bluetooth or another wireless standard.

It’s hard to say, as usual with these kinds of patent reports, whether any of this will actually come to fruition. But there are certainly some interesting possibilities presented here. Those external cameras could very well be for creating a “transparent” sort of view so users can remain aware of their surroundings. But it could also offer up some very interesting augmented reality and real-life style HUDs for developers to implement down the line. Only time will tell now, but it wouldn’t be surprising for Sony to release next generation PSVR hardware in support of its upcoming home console.

Here’s everything you need to know about PlayStation 5, the new controllers and the fast-approaching release date.