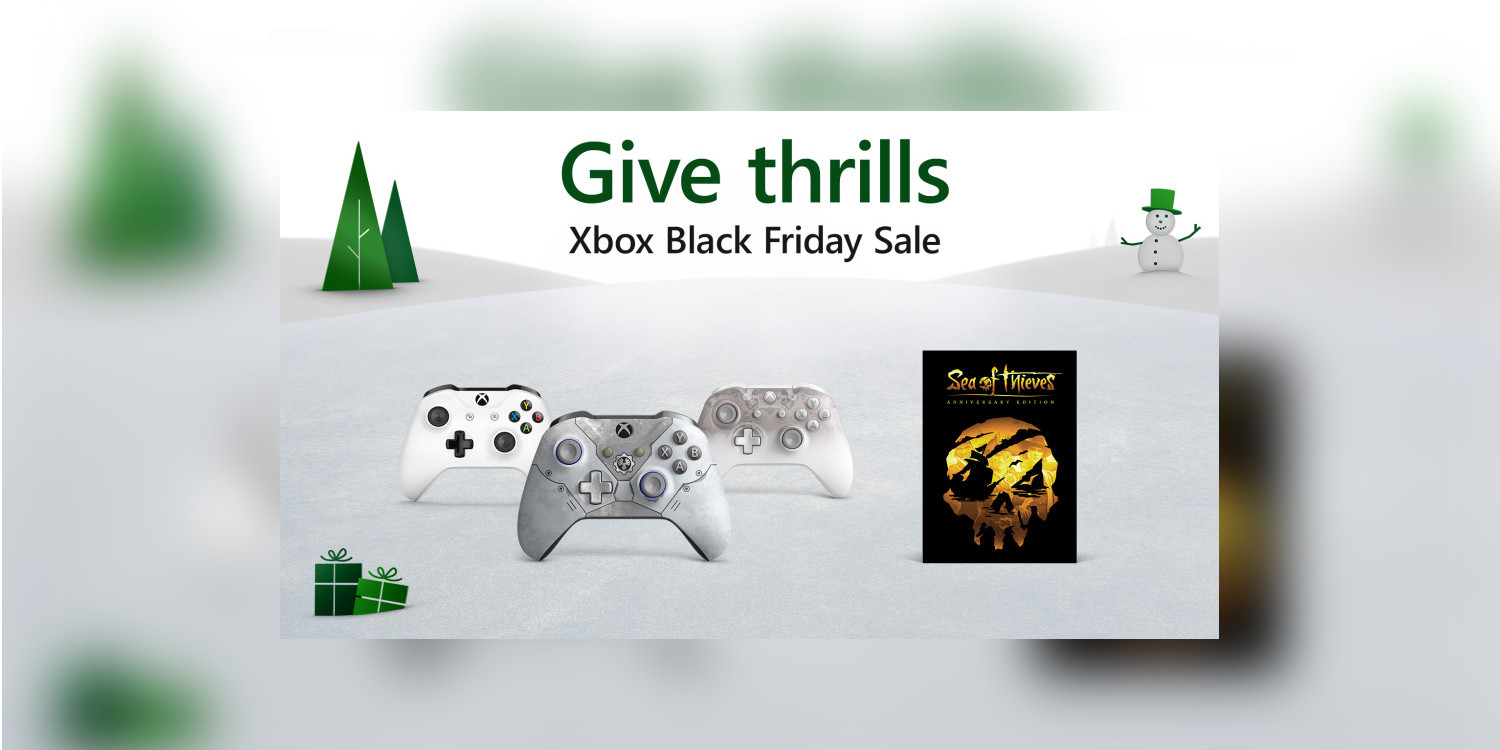 After detailing what we expect from this year’s shopping event, we now have an Xbox Black Friday 2019 preview. Over on the official Xbox Wire blog, Microsoft is currently “unveiling the first wave of Xbox Black Friday discounts.” It is quick to point out that today’s details are just a “sample” of what’s to come with more information expected on November 14th. Head below for all of today’s details and official start times for the big Xbox holiday deals.

We are just getting a few hints at what is to come with today’s Xbox Black Friday 2019 preview. Those being a 50% discount on the Sea of Thieves Anniversary Edition, a game Microsoft says is the “fastest-selling first-party new IP of this generation. You can also expect to see the obligatory $20 off on select Xbox One Wireless controllers, including the Night-Ops Camo Edition, Sport Blue, and that Gears 5 Kait Diaz Limited Edition model.

While none of that is out of the ordinary, unexpected or overly notable, again, this is just a very brief teaser of what to expect later this month. The exciting part of today’s preview post is the start times. Microsoft says its Black Friday deals will be valid “starting on November 24th and run through December 2, 2019.” But as we expected in our predictions post, Xbox Game Pass Ultimate and Xbox Live Gold members will be getting early access on November 21st. 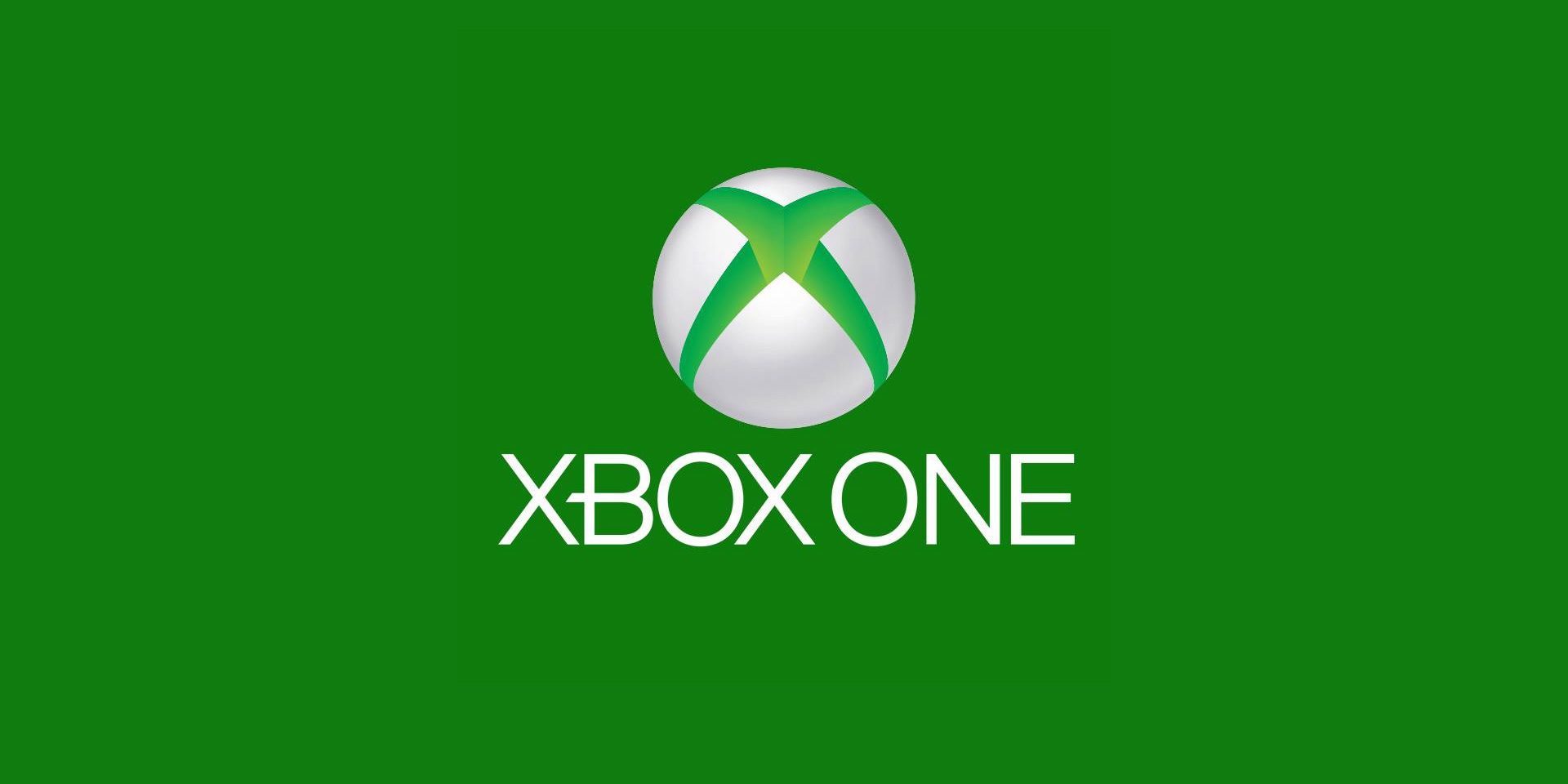 There are no direct details as to what deals these dates pertain to. Chances are there will be a sizeable digital game sale that may very well kick-off before these start times, but it’s hard to say for sure.

The complete details for the  Xbox Black Friday 2019 event will be unveiled on November 14th at 12:00 pm PT during an Inside Xbox event at X019 on Thursday, November 14th. Stay tuned for all of the highlights from that right here and here. And for the rest of our Black Friday coverage, stay locked to this deal/news hub. We are already starting to see our first wave of major Black Friday 2019 ads too.