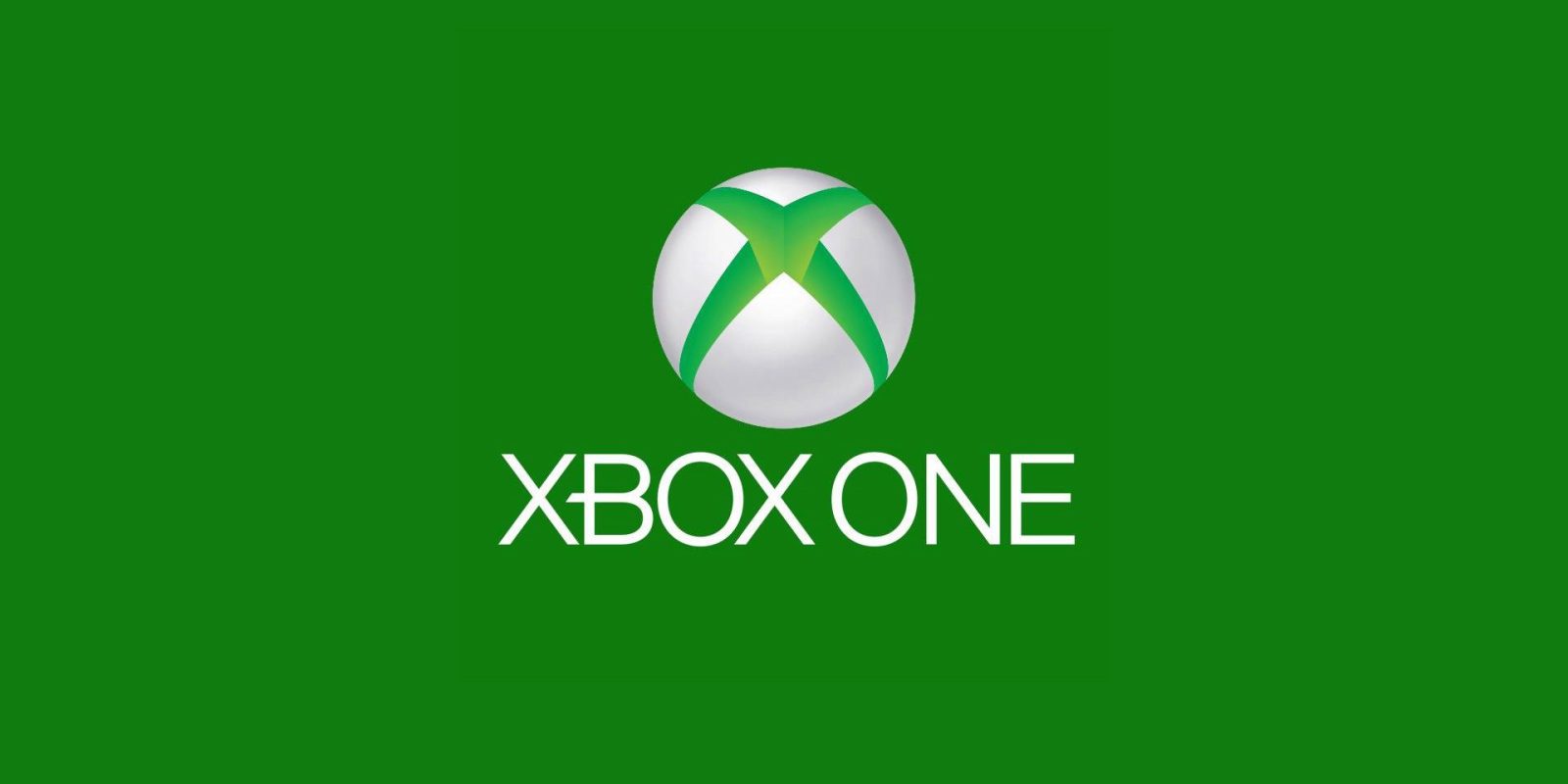 After detailing our expectations for this year’s Nintendo offerings, we are now preparing for the big Xbox Black Friday 2019 deals. With new consoles on the horizon for both Sony and Microsoft, we are expecting massive price drops on current generation gear as well as hundreds of game deals and the best prices of the year on controllers. While Microsoft will be unveiling the official price drops sooner than later, Xbox deals will more than likely appear in just about every major Black Friday 2019 ad that we see this year. Down below you’ll find all of the information needed to prepare yourself for the early Xbox console offers, massive upcoming digital game sale, Game Pass Ultimate perks, and more.

When is Xbox Black Friday?

The official Microsoft Black Friday event started on Sunday, November 18th last year with deals running through November 26th. However, due to many of the best Xbox-related deals being available online as well, the offers began even earlier last year. Microsoft had a skewed schedule of discounts throughout November, starting with digital subscription deals on November 10th and 15th, before the console offerings went on sale on the 18th. On the 22nd, its big-time game offers (mostly first-party titles) went on sale a couple days before Thanksgiving in-store, and online.

However, if Microsoft is planing anything like last year, you can expect a massive digital game sale as early as November 15th. Xbox Live Gold members got a 4-day head start on these digital deals while everyone else had to wait until the 19th to gain access.

When will the Microsoft and Xbox Black Friday ad be released?

Last year’s official Microsoft ad hit on the second week of November. As expected it was filled with Xbox consoles, controllers and game deals as well as offers on its digital subscription services. There’s no reason to think that will change this year and you can expect Xbox deals from just about every major retailer’s Black Friday 2019 ad anyway. Look for the official Xbox Black Friday 2019 ad to hit sometime around November 10th. 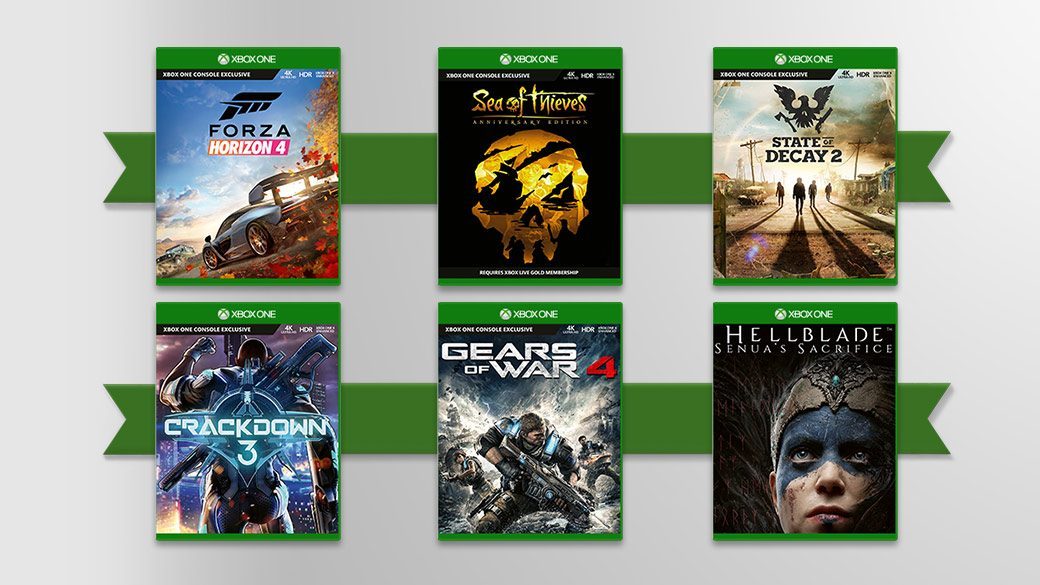 Microsoft offers free shipping on just about all items across its site. While we are expecting many of its deals to be available at other major retailers (and possibly at even better prices), the shipping situation won’t be the deciding factor here. Although the “2-3 business days” might be slightly longer than what you’ll experience elsewhere. Refer to our handy Black Friday 2019 free shipping guide for details on all your favorite retailers.

Will there be Xbox Doorbusters?

Not when it comes to Xbox gear. Last year’s event saw most of the Xbox hardware deals go live on November 18th, well ahead of Black Friday. Although you can expect to see Xbox doorbusters from many other stores. While it’s hard to say right now, we could see Microsoft’s Black Friday 2019 deals go live online before other retailers, but that doesn’t necessarily mean they will be the best deals once the big boys get in to the mix. 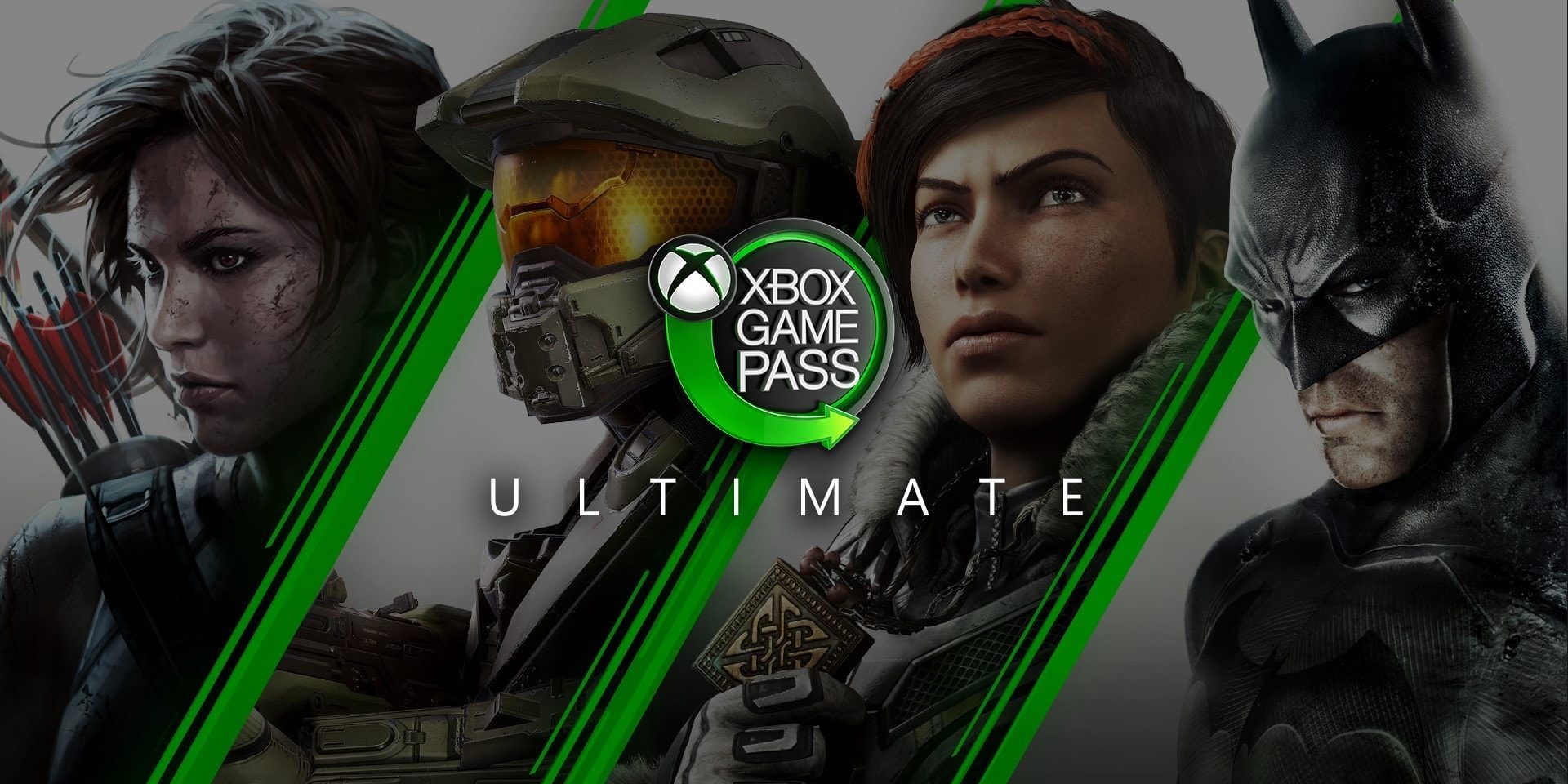 Considering how busy Microsoft has been with its new Game Pass Ultimate subscription service this year, we expect the Black Friday promotions to be plentiful. We are very much expecting to see Game Pass Ultimate subscriptions to be heavily discounted at several different retailers including Microsoft, Amazon, Newegg, and elsewhere. Be on the look out for a solid extension at a major discount well ahead of the Thanksgiving week.

Xbox Live Gold members (included with Game Pass Ultimate) received the 4-days of early access to the massive digital sale last year as well, as we mentioned above. But that’s on top of the possibility of even deeper deals on the Black Friday markdowns. While Game Pass Ultimate  won’t likely score you any deals on hardware, there are plenty of Black Friday perks to capitalize on.

What will be on sale for Xbox Black Friday?

Everything really. All Xbox One S/X bundles, controllers, subscription services, and hundreds of games. The 2019 Costco Black Friday ad is already advertising Xbox One consoles at $100 off, so it is safe to say that will be the price to beat this year. Last year Microsoft offered $100 off Xbox One X, $70 off bundles, and $20 off controllers. However, as we mentioned above, we are expecting just about every one of the deals to be at the very least matched at the big retailers. Chances are the console bundles will be approaching something like $170 or more off elsewhere simply due to additional goodies being thrown in (games, controllers, Game Pass Ultimate subs, more). Target, for example, came out of nowhere early on with an additional $20 gift card to undercut competition on certain Xbox console bundles last year.

Xbox One gamepads will almost certainly be available for less outside of Microsoft’s Black Friday deals if years past are any indication. Walmart slightly beat out just about everyone last year  on the standard wireless Xbox controllers.

While most of the best physical Xbox game deals (especially the newer releases) will be found at Amazon, GameStop, Walmart, Best Buy and others, Microsoft’s digital deals are usually extensive. You can expect hundreds of titles to be on sale, nearly ensuring just about every one of the titles you need for your back catalogue will be discounted. Last year’s sale offered up to 67% off and featured just about any game you could ever want. Watch for this sale to kick off as early as a couple weeks before Thanksgiving.