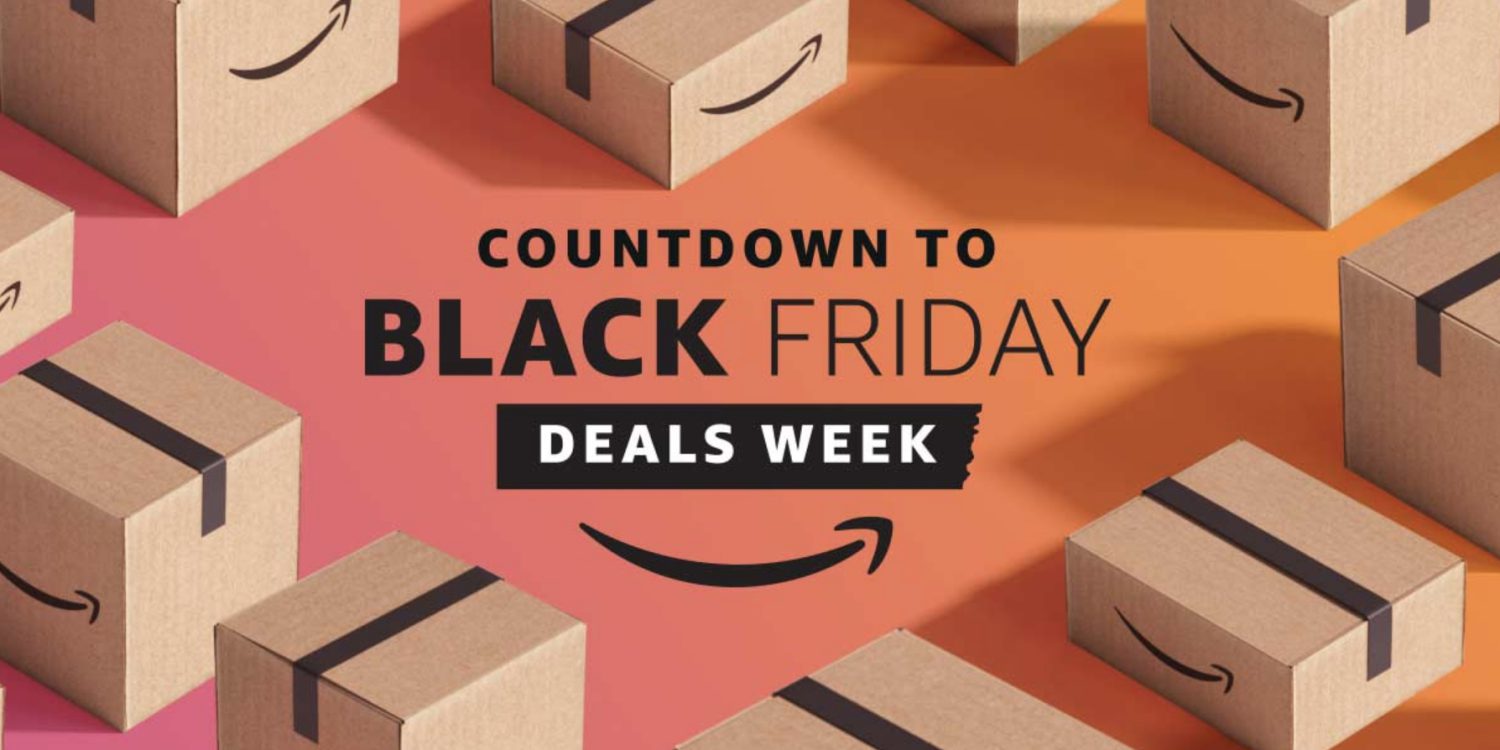 Amazon has officially announced its Black Friday plans for next week, detailing huge discounts on all of its in-house products, including Echo speakers, Fire TV streamers, smart home accessories, and more. As we mentioned a few weeks back, just about everything that Amazon sells will be marked down for Thanksgiving week. On top of first-party discounts, Amazon is also slated to slash prices on gaming consoles, smartphones, toys, fashion, and much more. If it’s on your list, chances are, Amazon is going to have it on sale. So hit the jump for full details on everything Amazon has coming for Black Friday 2019 this year.

Amazon will start its Black Friday madness on Thanksgiving Day with rotating deals beginning at 3 AM EST. As always, all of the best offers and Lightning Deals can be found on this landing page throughout Black Friday and beyond.

Unlike in year’s past, Amazon is specifically noting that many deals are likely to have limited inventory and will only be available once from Thanksgiving Day to Cyber Monday. So essentially, make sure you’re ready to press the buy button if something catches your eye.

Amazon will start offering deals on its first-party products this Friday, as we told you previously. Additional offers will pop up throughout the following week as we get closer to Black Friday proper.

Amazon will also be offering several notable deals on tech, including Samsung, Sony, and LG 4K UHDTVs, which are set to be the hot doorbuster item this year. We’re also expecting to see Nintendo’s Switch bundle with Mario Kart 8 plus savings on Xbox One and the PlayStation 4 Slim bundle. Other standout offers this year include:

Toys, home goods, and more all on sale

Amongst a laundry list of upcoming deals will be discounts on Instant Pot, Bissell vacuums, and Nespresso machines. Amazon is expected to bring back one of Black Friday’s most popular promotions each year, up to 35% off Vitamix blenders. Notable toy deals include L.O.L. Surprise! with a 15% discount, LEGO Star Wars Millenium Falcon at 40% off, and a vast selection of board games. It’s safe to say; Amazon has something up its sleeve for everyone this Black Friday.