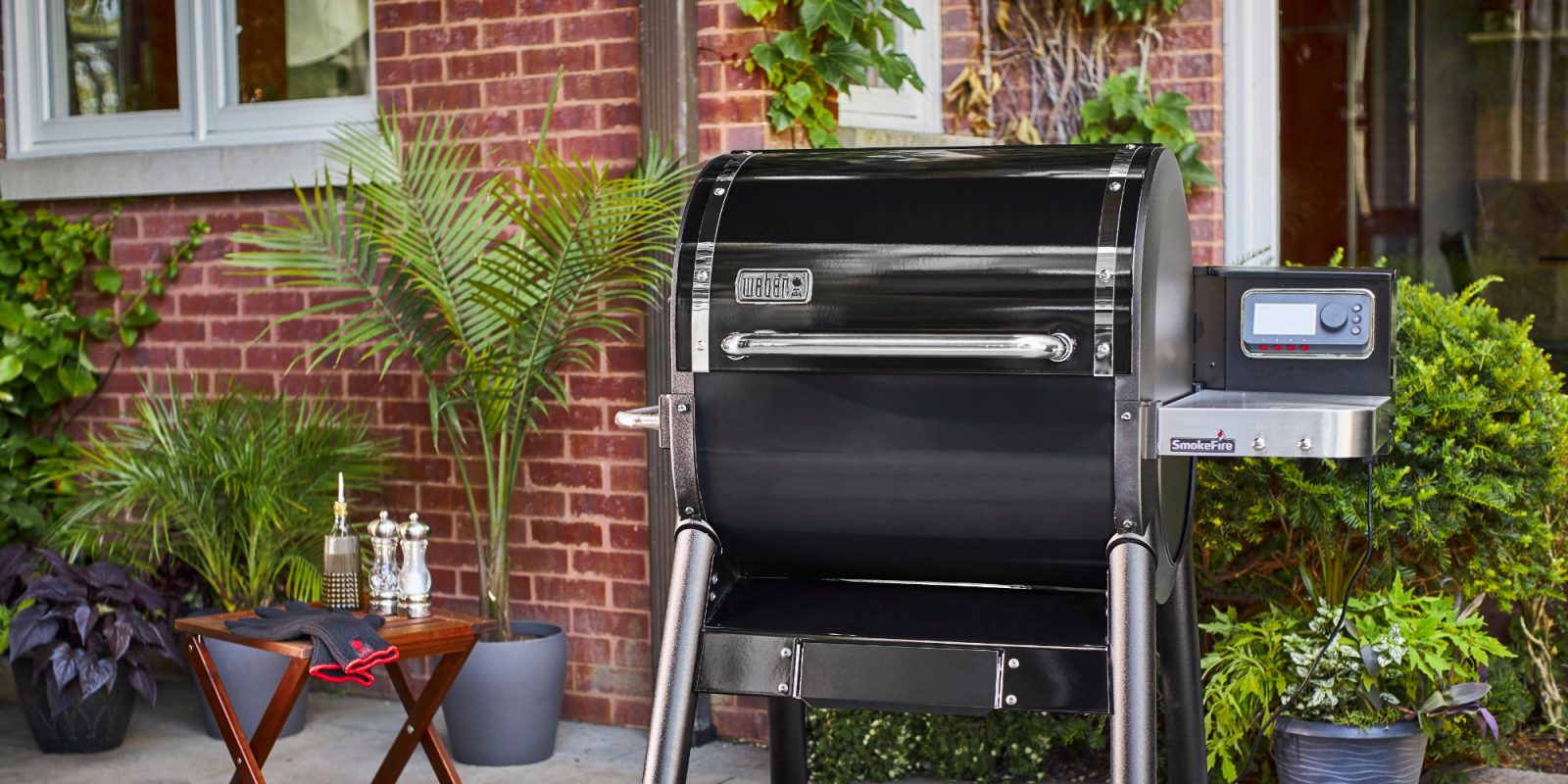 With more and more home appliances smartening up, Weber is here with SmokeFire. The company’s first-ever pellet smart grill that’s got enough sensors to notify a smartphone when your dish is cooked and ready eat. Weber’s new smart grill sports easy temperature adjustments and a wide range that can vary from 200- to 600-degrees.

Weber’s new SmokeFire pellet smart grill lineup boasts a high-level of versatility. According to Weber, it’s considered to be “a low and slow smoker and a high-heat searing grill.” As mentioned earlier, the grill is able to reach an incredibly hot 600-degrees, and manages can do so with precision.

One of the most interesting features of Weber SmokeFire has to be the integration of the upcoming Weber Connect smartphone app. Not only does it do the simple things like provide guides and tips, it’s able to deliver “custom food doneness alerts” and even an ETA when food will be cooked and ready to eat thanks to integrated sensors that can monitor food temperatures. 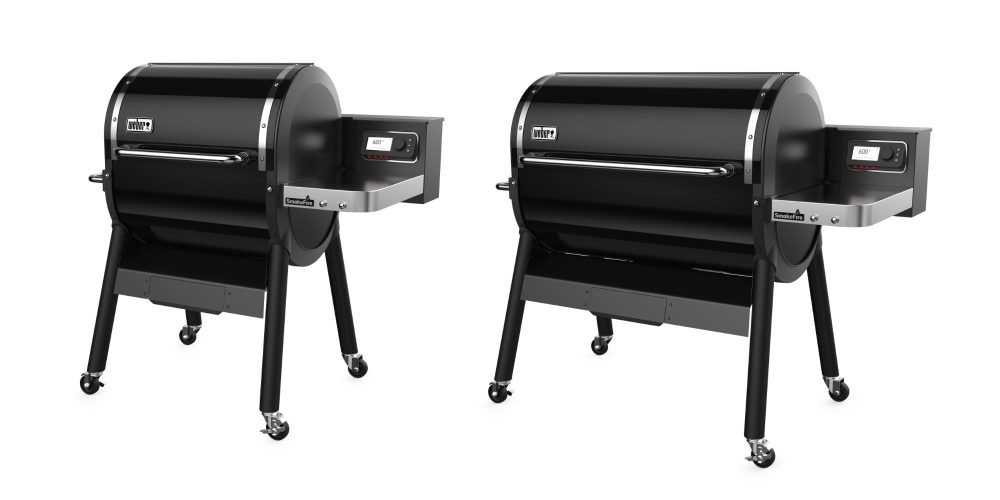 “All of us in the Weber family are so proud to introduce the new SmokeFire grill –it takes all the quality and reliability and design engineering you’ve come to expect from Weber over the past 70 years and combines in new smart grilling technologies along with incredible new proprietary cooking features to deliver amazing flavor, Flavor Above All™ for grillers,” said Chris Scherzinger, CEO of Weber-Stephen Products LLC.

The Weber SmokeFire grill will officially be released in early 2020, with pre-orders kicking off on Cyber Monday which this year falls on December 2. Weber has partnered with Lowe’s and Amazon to sell its new SmokeFire smart grill in addition to making it available on Weber.com.

Two models will be available, and they come in 24- and 36-inch sizes. Amazon has yet to have product listings, but Lowes.com has both the smaller and larger unit on display, alongside a message that says each is unavailable. Once they are up for pre-order, expect to pay $999 or $1,199, with the largest model unsurprisingly sporting the bigger price tag.

With a minimum price tag of $999, Weber isn’t going after your average griller. Instead, it’s focusing on delivering smart technology in its first wood pellet smart grill. With many non-smart wood pellet grills clocking in around $500, the higher price of SmokeFire is sure to shew away entry-level and affordably-minded grillers. That being said, these grills cost quite a bit less than some of the other smart grills on the market, Traeger being one of them.