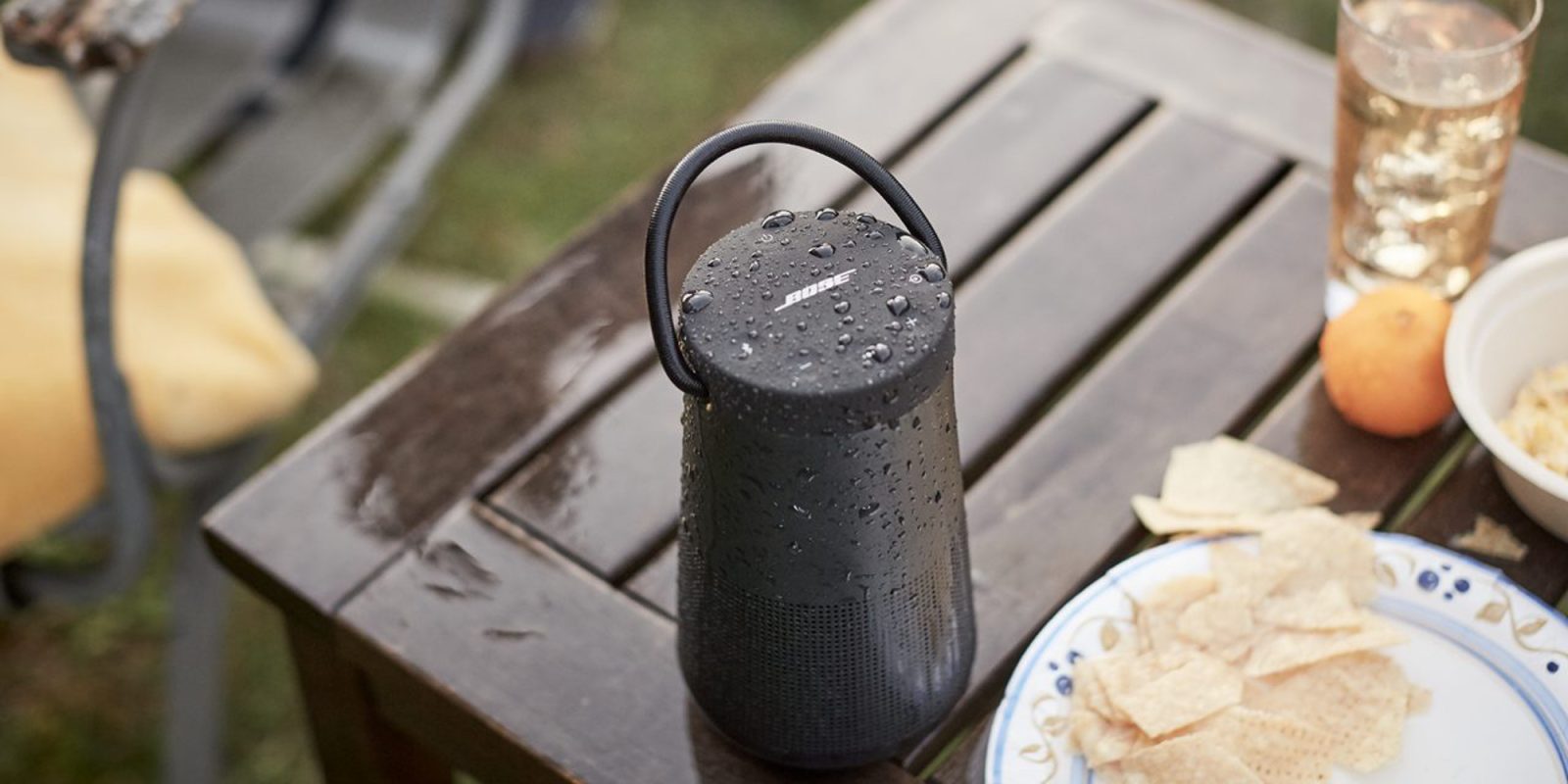 Ahead of Black Friday, Amazon is slashing prices on a variety of Bose Bluetooth speakers and soundbars. One particularly enticing deal is on the Bose SoundLink Revolve+ Portable Bluetooth Speaker $239 shipped. Also available at B&H for the same price as well as for $1 more at Best Buy. Normally selling for $299, that’s good for a $60 discount, beats our previous mention by $10, and matches the Amazon low that we’ve only seen once before. The SoundLink Revolve+ features a 360-degree speaker array that fires out audio in all directions. Not only that, but the speaker is IPX4 water-resistant and packs up to 16 hours of playback on a single charge. Over 970 customers have left a 4.6/5 star rating. Head below for more Bose speaker deals from $69.

Another standout is on the Bose SoundTouch 300 Alexa-enabled Soundbar, which has dropped to $399 at Amazon. Down from $699, today’s offer is $50 under our previous mention and a new Amazon all-time low. Featuring Dolby Digital sound, as well as a premium glass and metal design, Bose’s SoundTouch 300 also incorporates Alexa for voice-control. Notable inclusions that also make the cut are 4K pass-through, Bluetooth and Wi-Fi connectivity, plus NFC pairing. This soundbar is a compact way to bring top-notch sound to your home theater. Rated 3.9/5 stars from over 320 customers.

Other notable Bose deals include:

If none of these fit the bill for your speaker needs, don’t forget to check out our round up of the Best Home Audio deals including Sonos Beam at $300 and more.

Wireless audio streaming and portability are combined in the triple black Bose SoundLink Revolve+ Bluetooth Speaker. This speaker pairs with other Bluetooth-enabled devices, like smartphones and tablets, for wireless music streaming. An 1/8″ auxiliary audio input is also on-board for interfacing wired audio sources, such as MP3 players. The speaker is equipped with a built-in rechargeable lithium-ion battery that provides up to 16 hours of playtime. The SoundLink Revolve+ charges via its micro-USB interface.