Everything we know about Ubiquiti’s upcoming UniFi Protect Doorbell 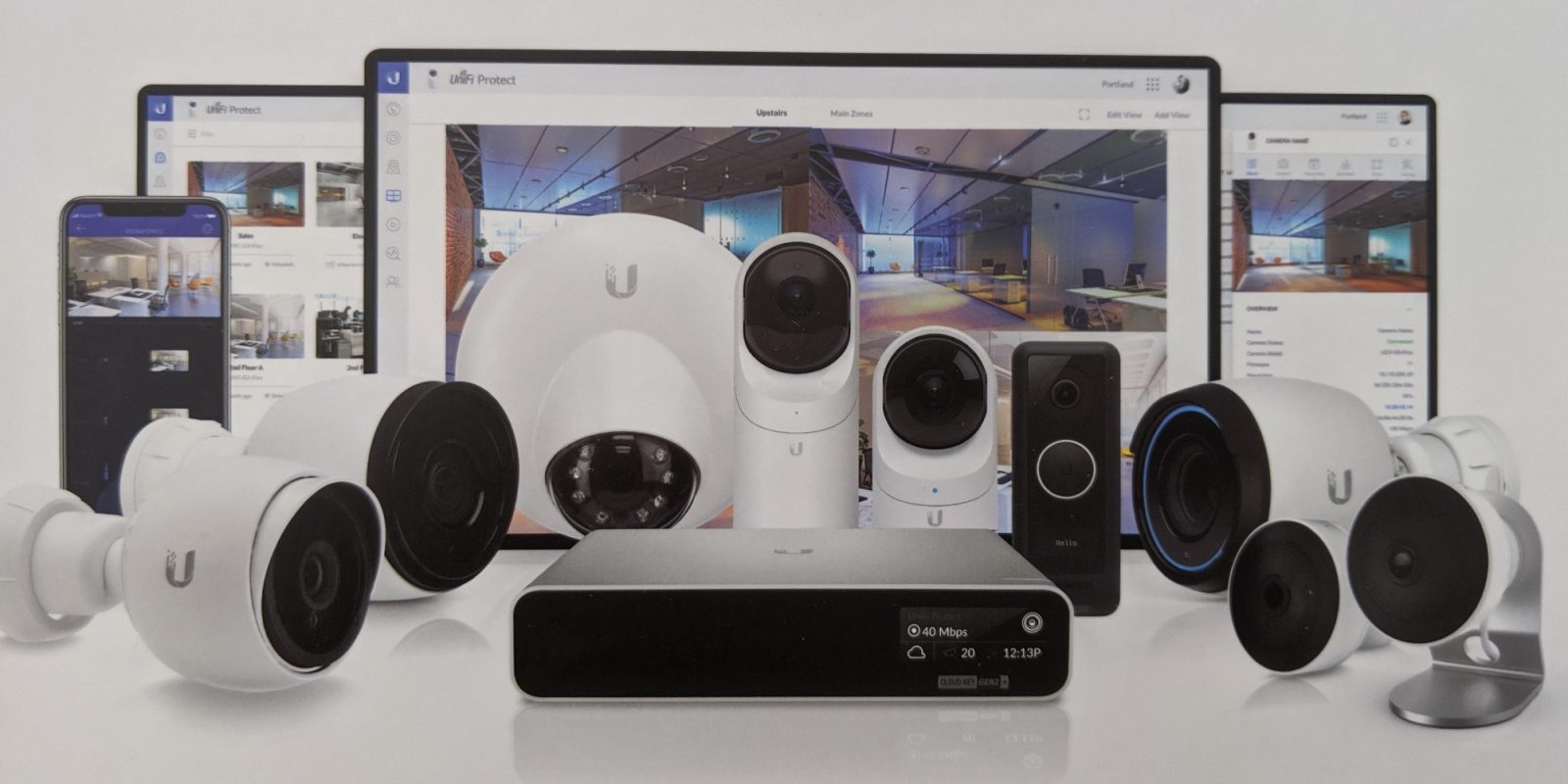 Throughout 2019, Ubiquiti has been ramping up its home security efforts with continual enhances to the UniFi Protect product line. As of now, most of these upgrades have been software-focused, though it looks like there will be plenty in store on the hardware front from the company come 2020. Today we’re getting the first official look the upcoming Ubiquiti UniFi Protect Video Doorbell thanks to an FCC filing. Head below for a closer look.

FCC filing shows Ubiquiti’s video doorbell is on the way

For the past few years, Ring has been utterly dominating the video doorbell playing field. Its acquisition by Amazon only strengthened the brand’s hold on home security, but in the time since, plenty of other products have launched to combat Ring’s dominance. Now Ubiquiti looks like it’ll be stepping into the ring with its latest addition to the UniFi Protect lineup, the G4 Doorbell.

A video doorbell has been rumored to be in the works for quite some time. Half wishful thinking and half hearsay so far, there’s no official proof that Ubiquiti will be delivering the device. Today the FCC published a filing for the UniFi Protect G4 Doorbell, offering the first notice that the home security camera is on the way.

What we know so far 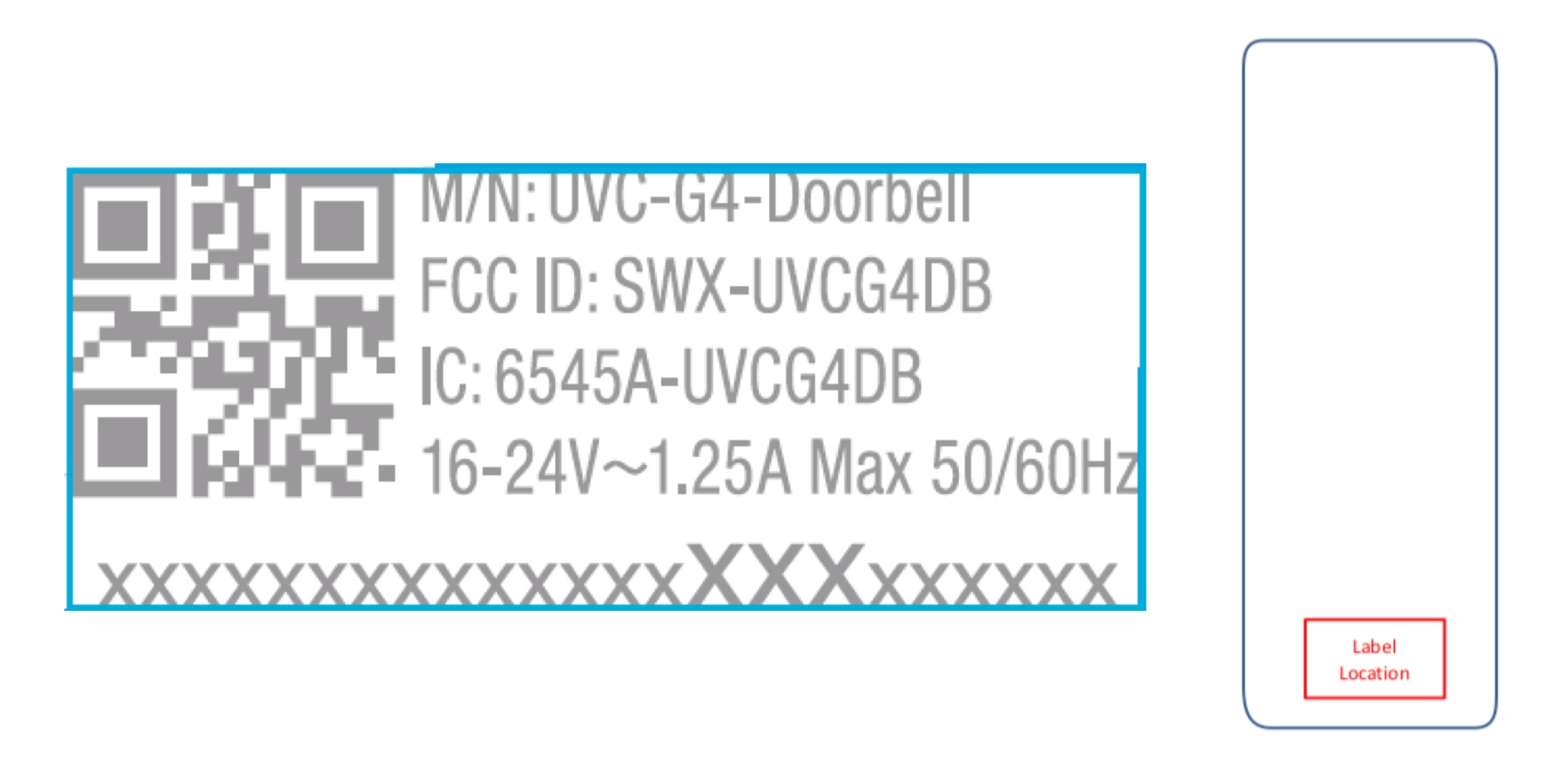 As of now, details are still light on what to expect from actual specifications. Given the rest of the UniFi Protect lineup, it’s likely Ubiquiti will launch its video doorbell with a 1080p sensor. One of the biggest questions left right now aside from pricing is if the UniFi Protect G4 Doorbell will support Power over Ethernet. As of now, the FCC listing notes that it’ll connect to existing wiring and accept 16-24V power, which is a pretty standard range compared to the Ring Video Doorbell and other existing alternatives.

If the upcoming Ubiquiti video doorbell did, in fact, sport PoE support, that would certainly be an enticing feature for those in the already in the UniFi ecosystem. Especially when considering other PoE doorbells sell for upwards up $499. Not only does leveraging the power system offer more straightforward installs for those without existing doorbell wiring, but it’ll also allow for more precise image quality than what’s capable with Wi-Fi.

Given the short turn around time for the FCC notice landing on AmpliFi Alien and Ubiquiti launching the device, we’re expecting to see the UniFi video doorbell shortly. It’s likely to land on Ubiquiti’s Early Access storefront prior to a full public release, meaning we’ll have to wait to see the final iteration for consumers to buy.

Given my existing reliance on UniFi Protect for home security coverage, the appearance of a video doorbell is certainly interesting. Many others have also been waiting for Ubiquiti to launch a product in the space, and now that it looks to be on the horizon, all that’s left to do wait and see how compelling of an offering it’ll be.

Take a look at the full FCC filing right here for all of the additional details on the Ubiquiti video doorbell.