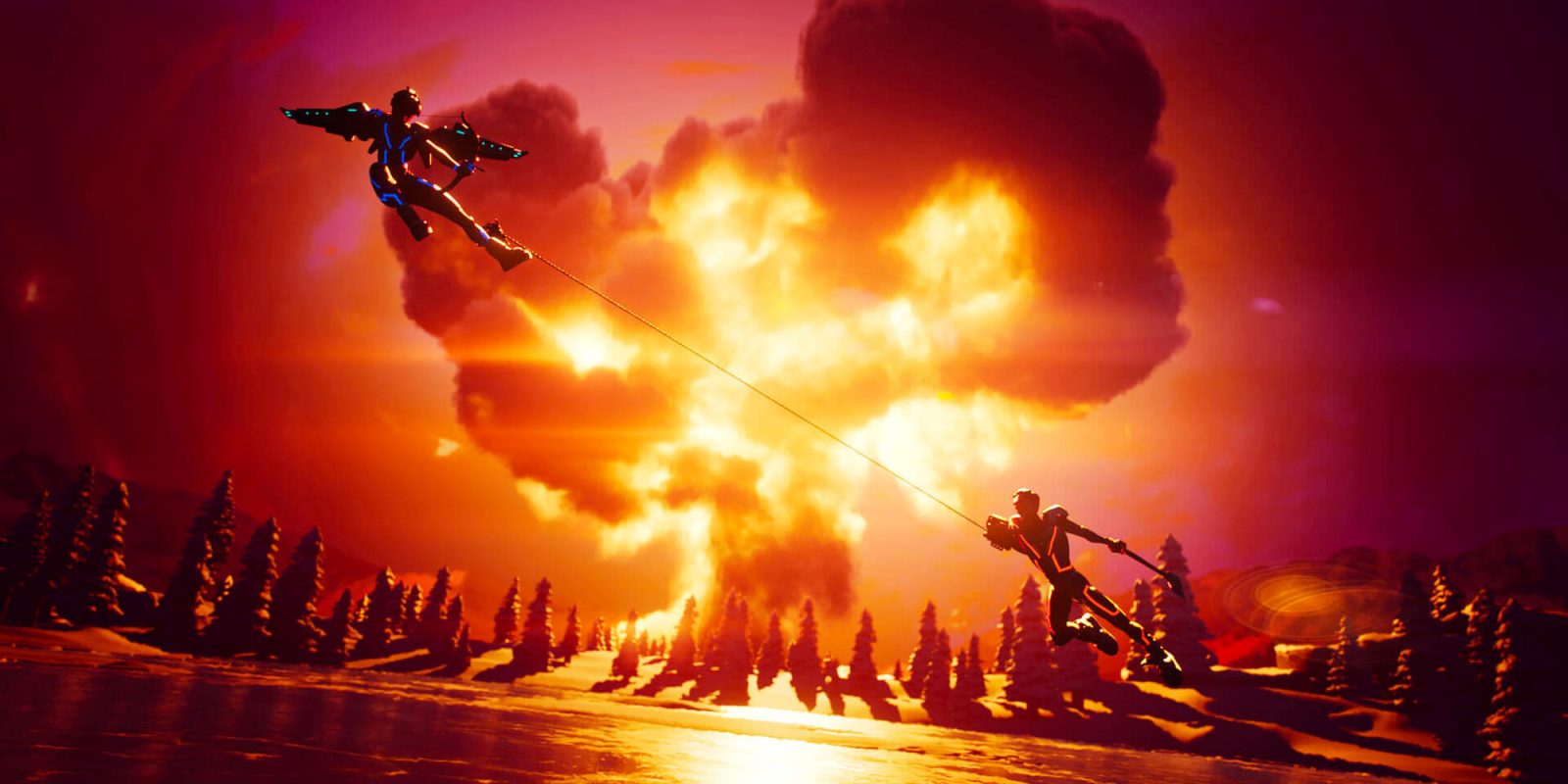 Scavenger Studio’s Darwin Project has been in Xbox Preview and Steam Early Access testing for as long as anyone can remember. However, the battle royale game finally has an official release date and is coming to Xbox, Steam, and PlayStation 4 in January 2020. As part battle royale, part survival, Darwin Project is a unique take on the current multiplayer game fad.

One of the most unique aspects of the Darwin Project is the Spectator Experience. This is an extension that allows viewers to impact actual gameplay in real-time. This can be done through boring as to which power will be unleashed on the Arena, placing bets on who will win, or invading a match to play with your favorite Twitch streamer or YouTuber. That’s right, if the Spectator Experience is enabled, you’ll have a chance to jump in with your favorite creator and play right there with them.

Darwin Project takes place in a dystopian post-apocalyptic landscape in the Northern Canadian Rockies. As preparation for an impending Ice Age, a new project, half science experiment half live-entertainment, is launched. It’s called “Darwin Project” and it challenges 10 participants to survive the cold and fight to the death in a treacherous arena.

The Show Director brings players and viewers together

The Show Director in Darwin Project is the connection between players and spectators. It’s a host, of sorts, that controls everything within the Arena, from nuclear bombs to zone closures, gravity storms, and offers them the power to change what happens.

When you first launch in, you’ll pick gear and gather Darwinium, this lets you upgrade traits, hunt enemies, and decide whether you’re going to engage in close-quarters melee or ranged combat. Make your choices wisely, however, as only one can leave the Arena alive in Darwin Project.

I really enjoy the way that Darwin Project lays out battle royale. It seems everyone is doing a mass-playstyle version of Fortnite and PUBG, and one can really only take so much of it. The fact that spectators can have a part in the game while watching their favorite streamer is a really interesting and fantastic idea. I love what Scavenger Studios is doing here, and will absolutely be jumping into matches here soon.