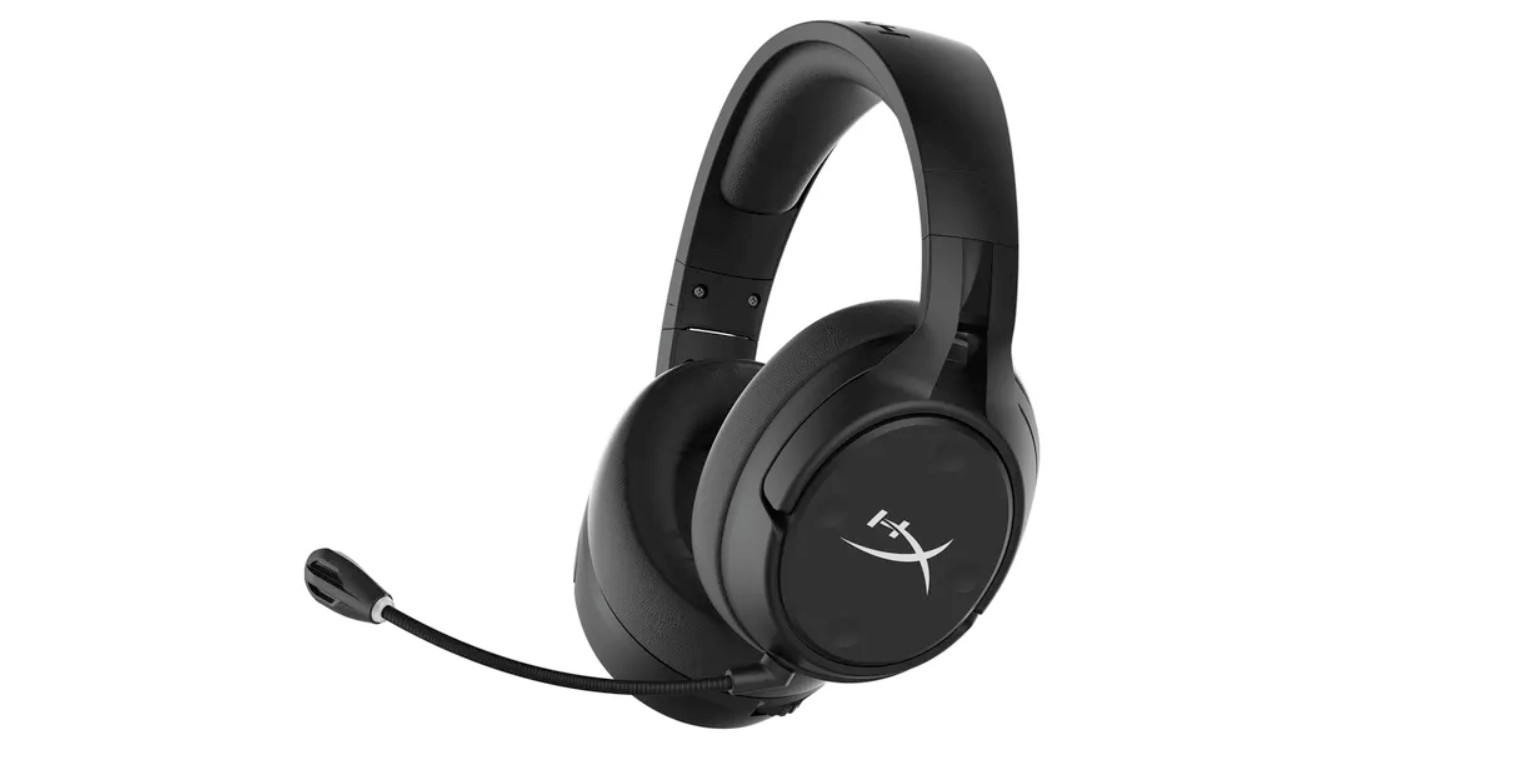 HyperX showed up to CES 2020 with its new wireless Qi gaming headset. While there are options on the market with what might be considered alternative charging methods, HyperX claims the Cloud Flight S headset is the very first gaming cans to support the wireless charging standard. Clocking in at slightly above the previous generation Cloud Flights, HyperX’s latest will be ready for prime time next month. Head below for all the details.

The new wireless Qi gaming headset from HyperX sports all of the usual specs along with a new charging standard. You’re looking at a slightly more subdued look, especially by comparison to something like those flashy RGB-laden cans. While those with multi-color LED gaming peripherals might not appreciate the more minimal and street-worthy approach, those with less of a penchant for dancing LEDs in dark rooms will want to take a closer look here.

As we mentioned above, HyperX is carrying over most of the features and specs that made the previous-generation set popular among gamers. The internal battery offers up to 30 hours of operation per charge, while the included 2.4GHz USB transmitter connects to your PC or PS4 for up to 65 feet of wireless audio range. Xbox and Switch gamers looking to take this direction will have to use the included 3.5mm as opposed to the wireless transmitter for audio.

The detachable mic is a particularly nice touch here, making the cans even more versatile outside of multiplayer gaming applications. A pair of 50mm drivers and 7.1 virtual surround sound round out the feature set here. 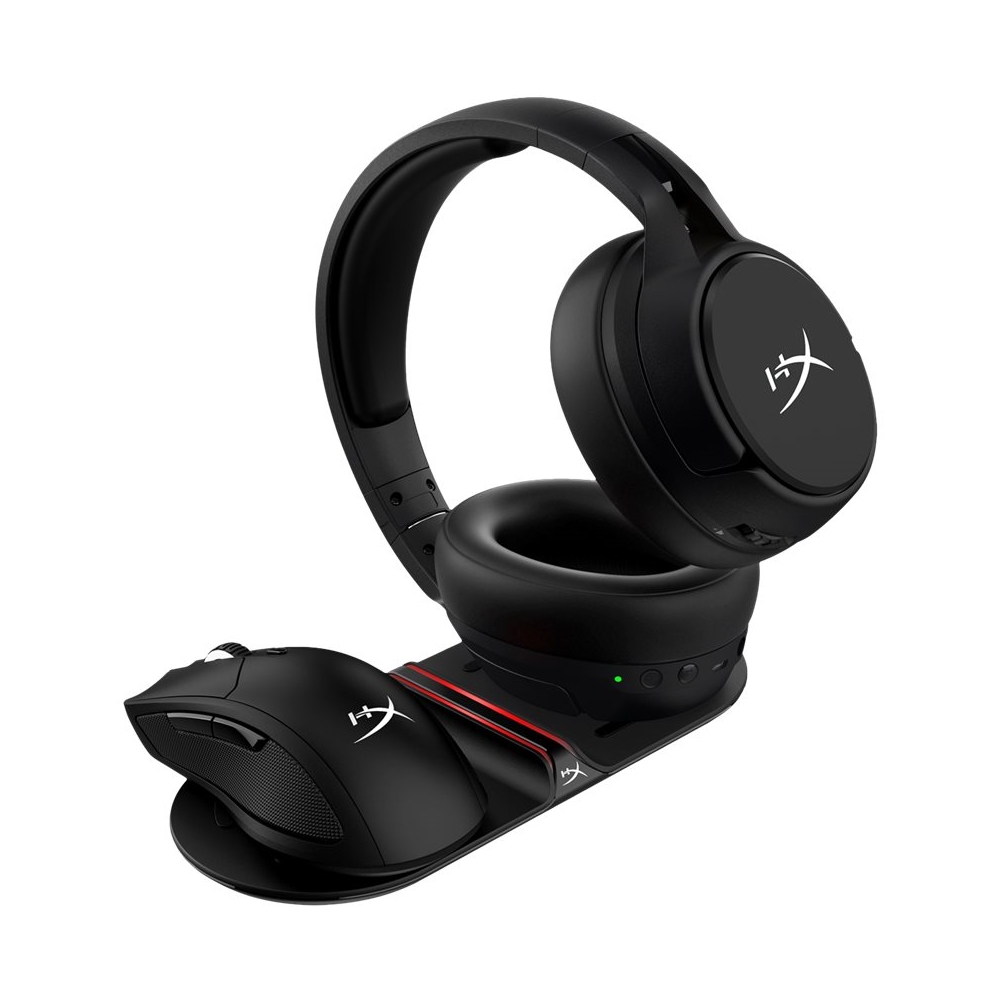 Bring Your Own Charger

However, while these new wireless Qi gaming headset support the charging standard, they do not ship with a charging base. But the Cloud Flight S headset does support the 15W ChargePlay Base HyperX offers. The $60 Qi solution can charge up to two compatible HyperX peripherals at once. And you can always provide your own Qi pad or use the included micro-USB cable to juice up if needs be.

HyperX’s new Cloud Flight S headset will launch at $159.99 when they release next month. The previous generation set, sans-Qi charging, is currently available on Amazon for $108 and initially released for the same price as the new S-model. They also carry a 4+ star rating from over 1,100 Amazon customers.

Jump over to our CES 2020 guide for additional details on all of this week’s most notable new products across just about every product category. Ring has already announced upgraded home security products, and here are Samsung’s new bezel-less 4K and 8K TVs.