Behind the scenes at CES 2020: Hands-on with the best tech from Vegas [Video] 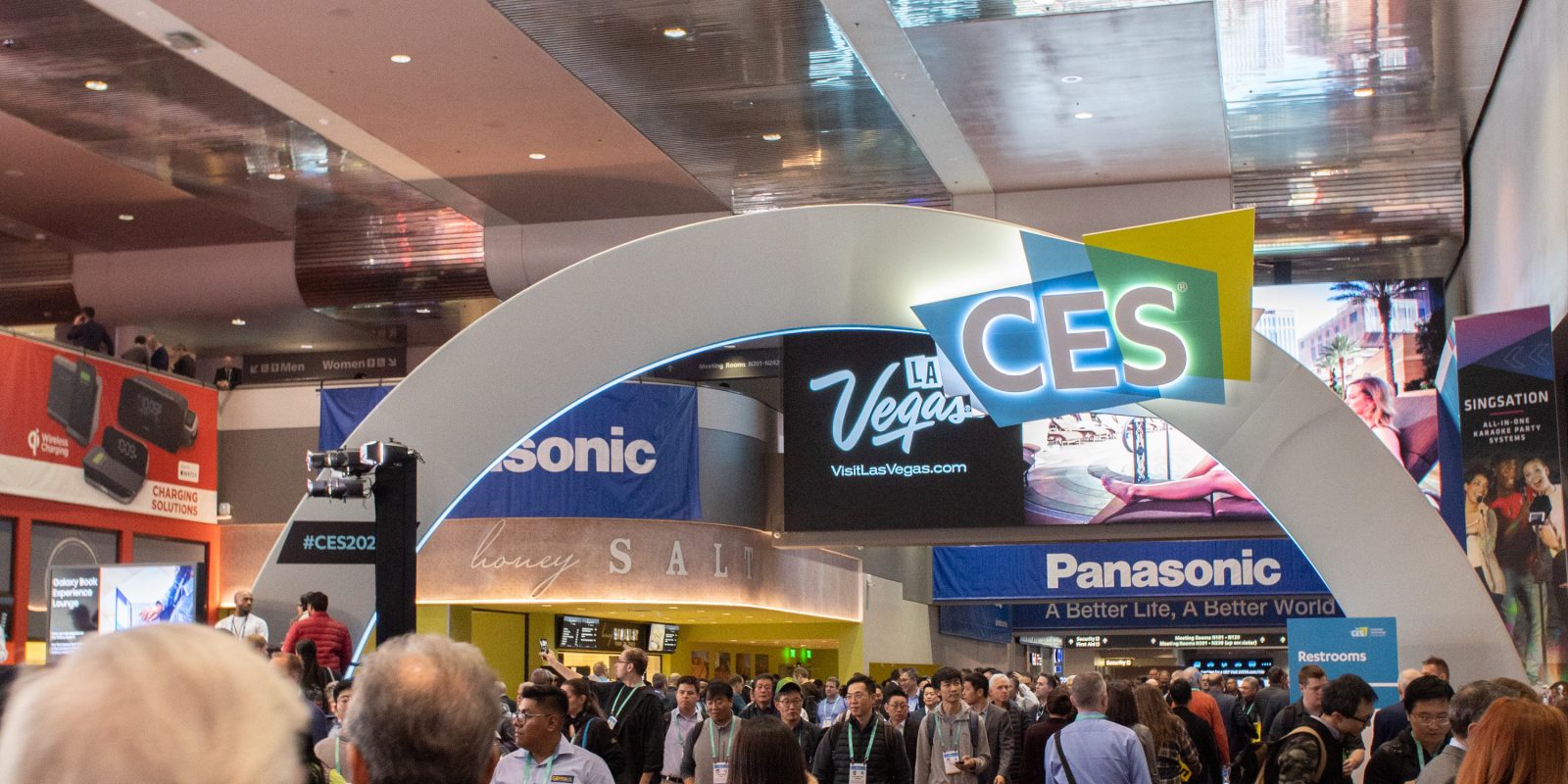 CES can be an exciting time or a dreaded event for some journalists. The veterans are jaded and the newbies, like me, are overwhelmed by emails, appointments, and events. But despite all of that – we get to see some really cool stuff that we are excited to share with you all. If you’ve been watching 9to5Toys, you’ve no doubt seen a lot of the announcements and our favorites from the show, but here is another look inside what CES 2020 is like and some of what we saw. Be sure to check out the video below to see CES in more detail.

Sunday started with a little exploration around the Las Vegas Convention Center. Companies were still getting booths set up so everything was a bit chaotic, but this is a fun time to kind of get a lay of the land and occasionally get a sneak peek at what is coming up.

Later that night was the first event – CES Unveiled. Some describe it (quite accurately) as speed dating. Basically companies attending CES can book a much smaller booth and attendees can quickly meet with many of the exhibitors at the main CES show. Obviously we can’t have everyone pitch us at the event, but it was fun to see a lot of people that we have been working with for a while and get a closer look at the newer product offerings. At Unveiled, I saw the new ScanWatch from Withings, a smart toilet from Kohler, Nanoleaf’s latest geometric light panels.

With Monday came plenty of other press events. I was able to attend MSI’s event where the showcased the new GE and GS laptops and their new focus on software packages for both gamers and creators.

Razer had a few new announcements, with even more in the works. They’re diving more into mobile gaming with the Kishi – a universal gaming controller that we got to see a sneak peek of. It’s adjustable design should stretch to fit any phone.

Another new and exciting release is the Tomahawk N1. This compact gaming desktop packs a ton of power into a small case that can be easily removed and assembled for upgrading components in the future thanks to Intel’s NUC technology. 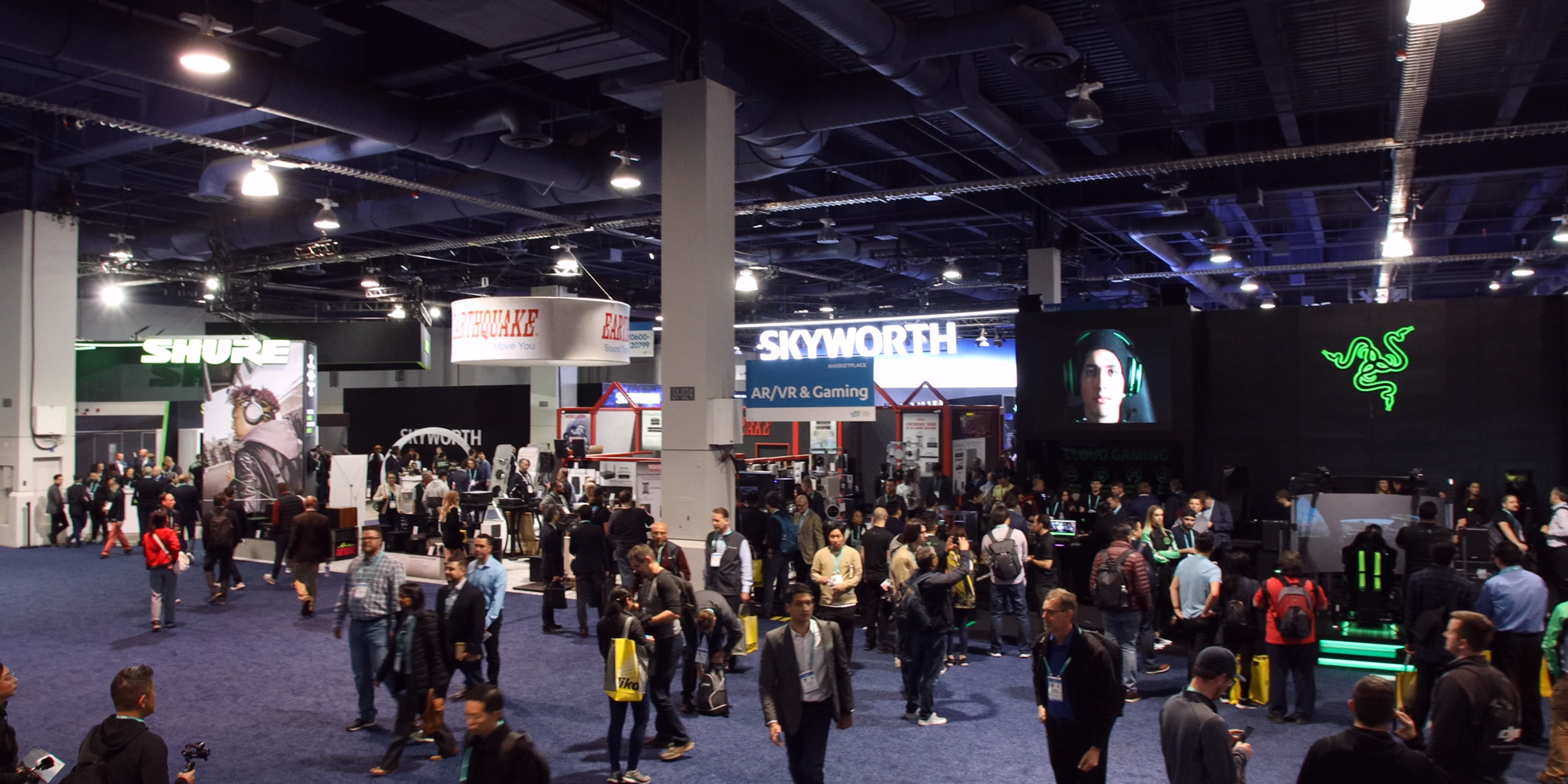 Everyone talks about how crazy the show floor is. My first experience was at the South Hall which has a lot of gaming, some audio, 3D Printing and tons of other areas of tech. But It wasn’t too bad in my opinion. I felt like I could freely move around and have access to most products in any booth.

But then I went to the Central Hall where the heavy hitters like LG, Panasonic, Samsung, Sony, and many, many other huge brands are. This is the CES that people are referring to – some of the industry’s leading advancements in tech and tons of people everywhere you turn. Most of it was unapproachable in a timely manner, but the booths themselves are extremely impressive. 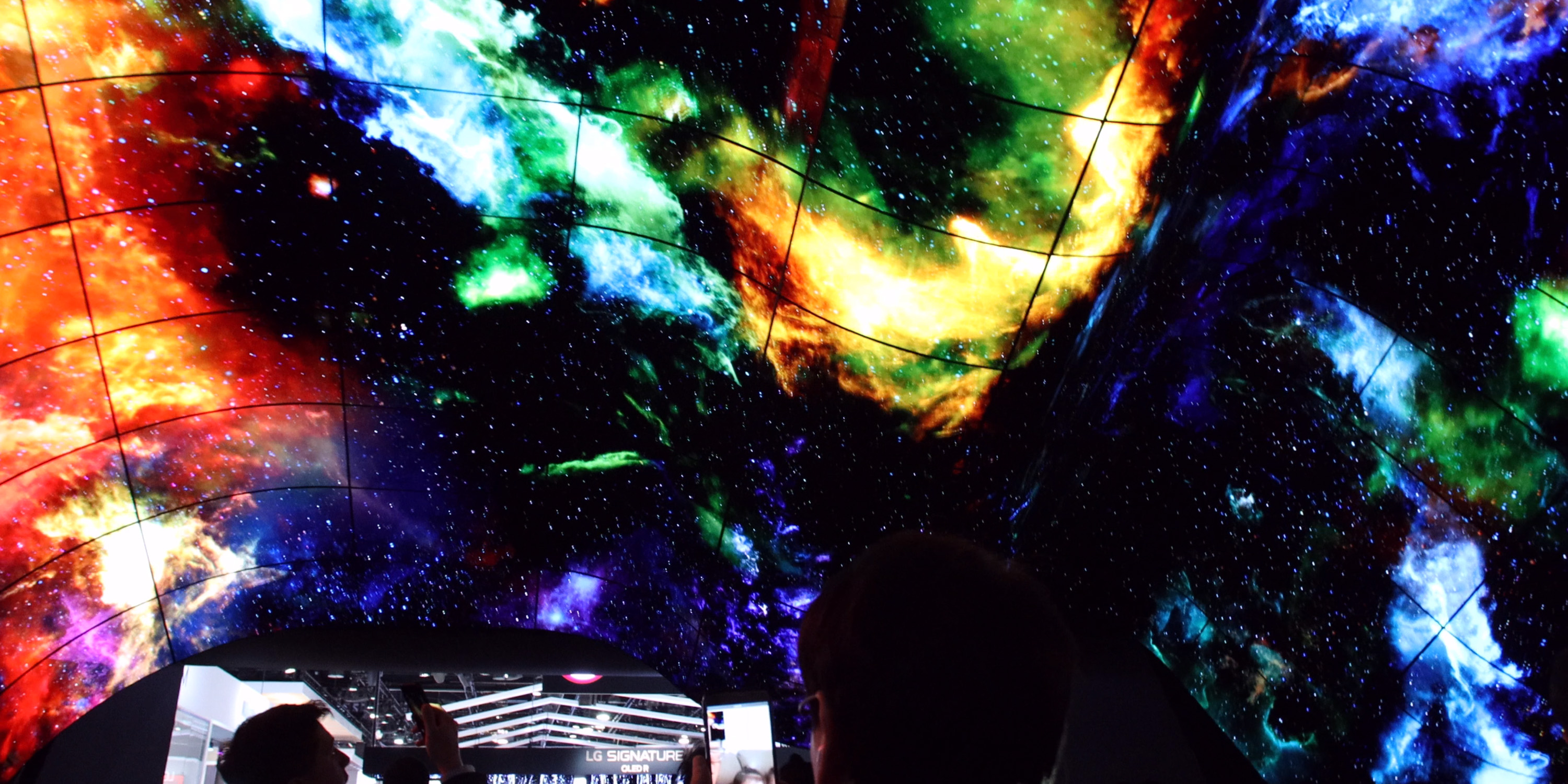 Upon entering the show I walked into the LG booth under an incredible display above me, and immediately was surrounded with 8K displays all over the booth.

Weaving around the tech and other show goes can get a little tiresome – but there are so many cool things to see. Sony’s big surprise, the Vison S, attracted quite a crowd and I had to wait for my moment to get close. 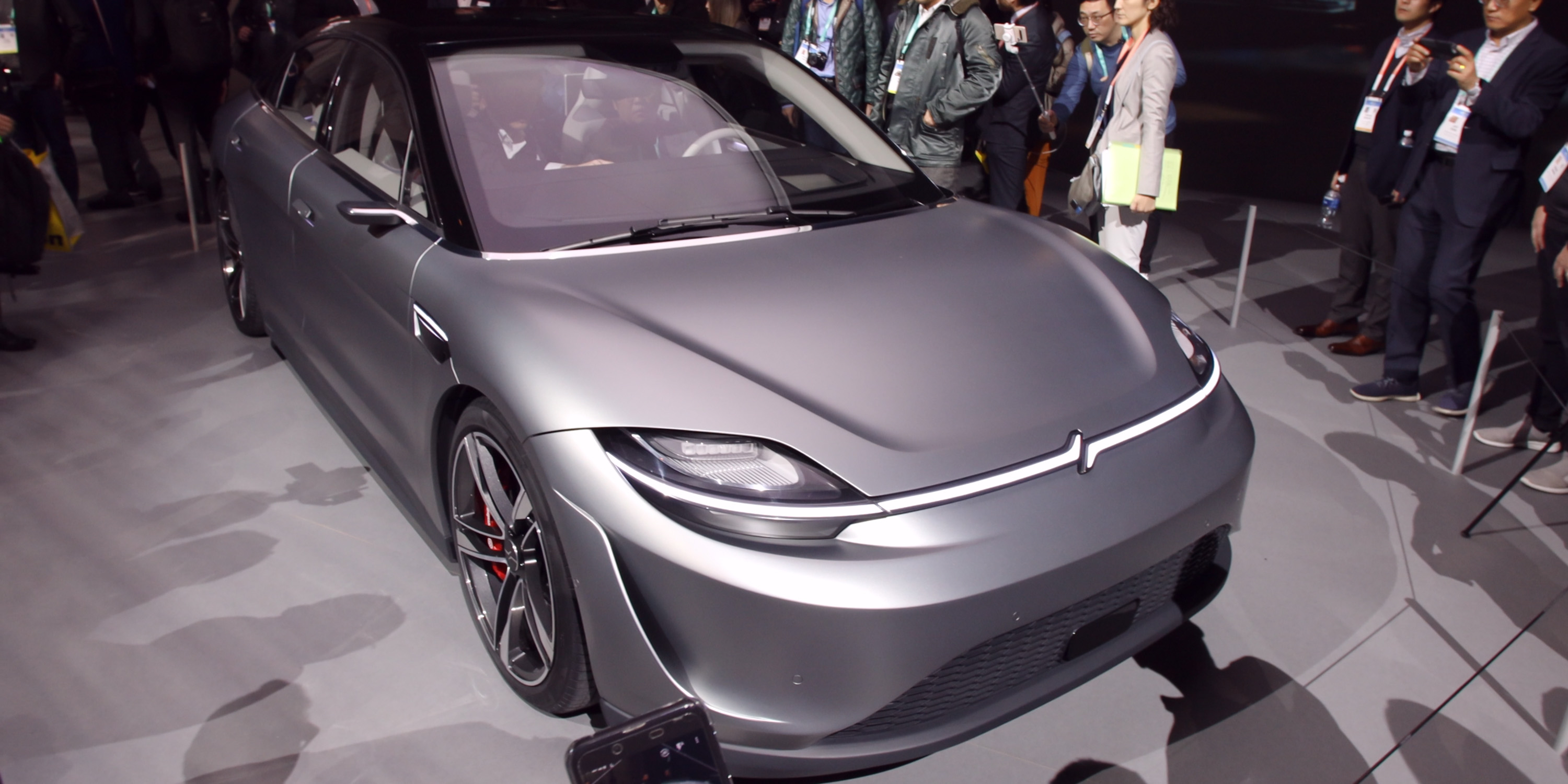 Of course the Google booth is always a hit with their slide and other fun activities.

Beyond just the cool new tech, there is a ton of business done at CES. Companies are meeting new suppliers, influencers are making new connections, and there are tons of parties. We were invited to check out ZAGG’s swaree at the XS club. CES is a very exciting and exhausting whirlwind of an event. It’s great to meet lots of people that we’ve corresponded with digitally but never in person and make new relationships as well.

If you want to check out our favorite tech that we saw at CES, check 9to5Toys.com, 9to5Mac.com, 9to5Google.com, and Electrek. All of these sites in our network have a list of the top things we saw at CES and of course other great articles posted all day.