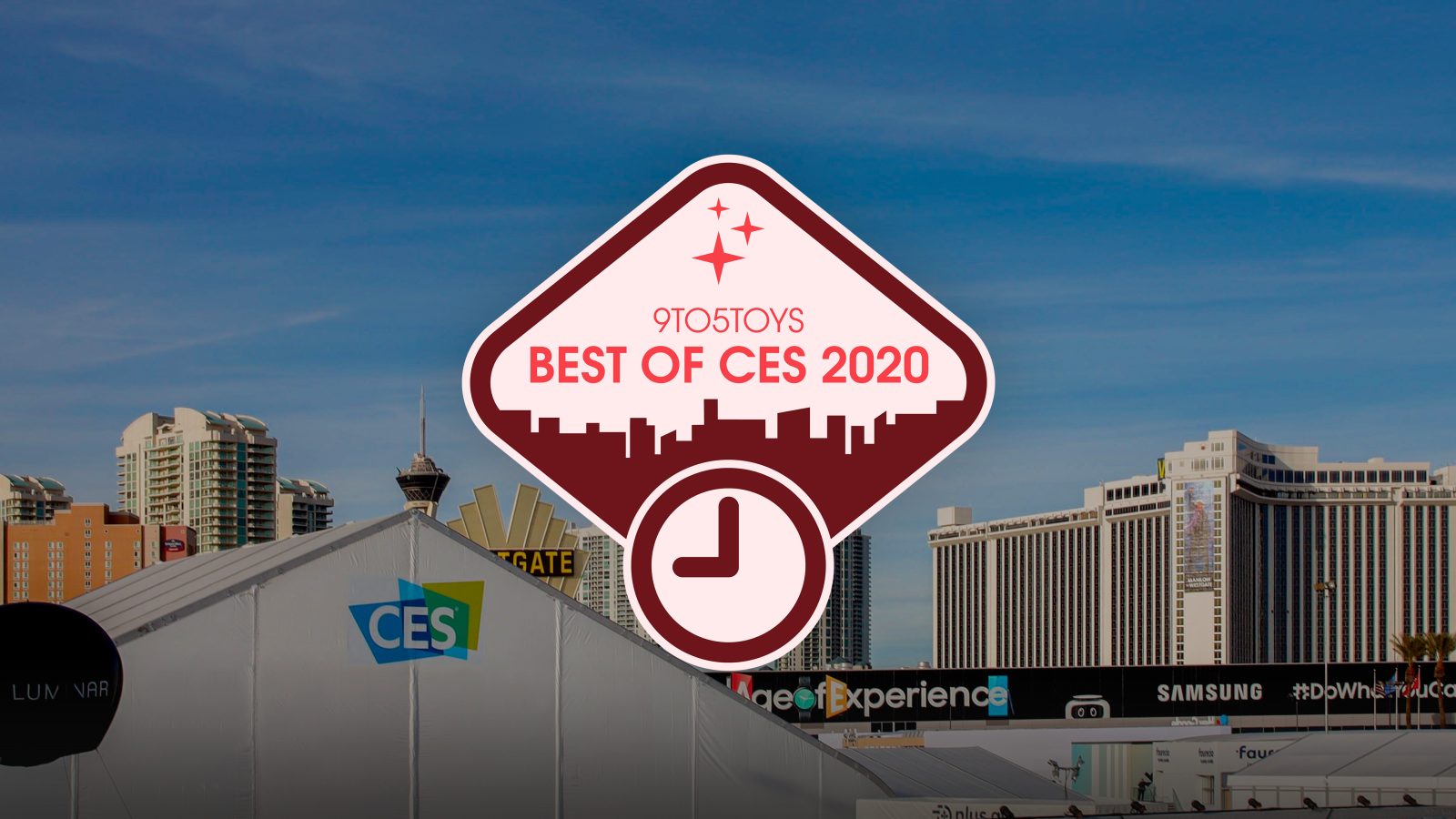 CES 2020 has delivered some of this year’s hottest tech across nearly every product category. We’ve brought you coverage of the latest in TVs, gaming, Apple and Google-friendly tech, and more. Now, it’s time to hand out this year’s 9to5Toys Best of CES awards. Head below for all of our top picks from 2020’s event.

Origin unveiled a unique take on hybrid gaming systems with its new Big O desktop computer that ships with a built-in Xbox One or PlayStation 4. This is a refreshing departure for a category that’s been dominated by RGB lighting and the like in 2019.

While it might not be ideal for those that custom build their PC gaming rigs from scratch, Origin is providing customers with a decent set of upgrade options and the like. Big O adopters can choose between an AMD Ryzen 9 3900X or an Intel i9-9900K CPU with up to 32GB of RAM. The Nvidia Geforce RTX 2080 Ti video card is being put to use here while additional upgrades are available for the SSD storage (console included) and even the choice of whether or not to add an internal video capture card. 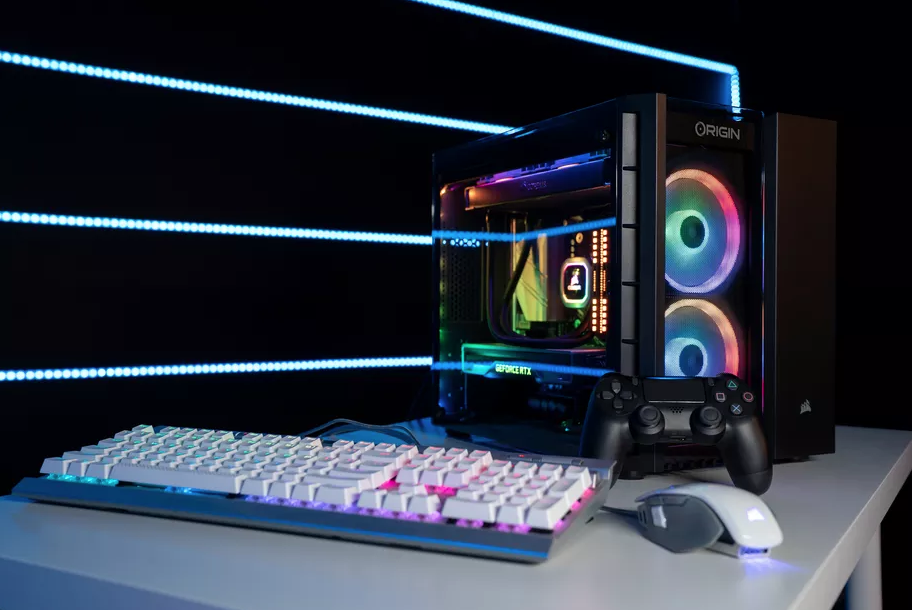 The new Origin PC Big O starts at around $2,500 and goes up from there, depending on your choice of internals. It is available to order directly from Origin with a 14 to 16 day delivery time. While an included gaming capture card that can pull footage directly from the built-in console to the PC side of things sounds like a streamers/reviewers dream, we are less than a year out from next-generation PlayStation and Xbox hardware. That makes the whole thing seem a little bit late to the party if you ask me, despite sounding quite impressive on paper.

TiVo is known for its DVRs, without a doubt, but the new TiVo Stream 4K departs with a focus on streaming content instead. It’s backed by Android TV and is made to work with the popular Sling TV streaming service. 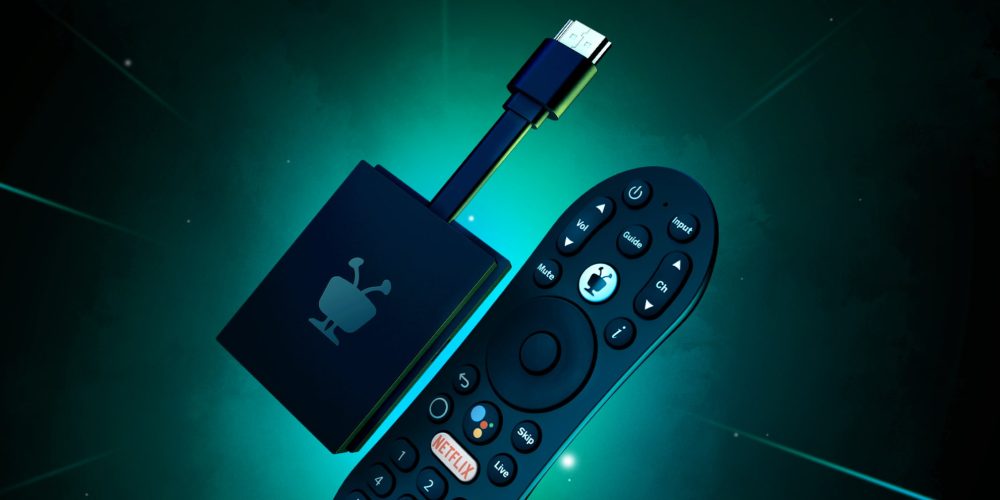 As you’d guess in 2020, TiVo Stream 4K is based around the cloud, leaning on Sling TV to deliver DVR functionality and more. However, if you’re already in the TiVo ecosystem, don’t expect to beam your recorded content to this dongle. TiVo Stream 4K is not compatible with existing hardware from TiVo, primarily serving as a standalone device as the brand looks to depart from its stigma as a DVR-only brand. 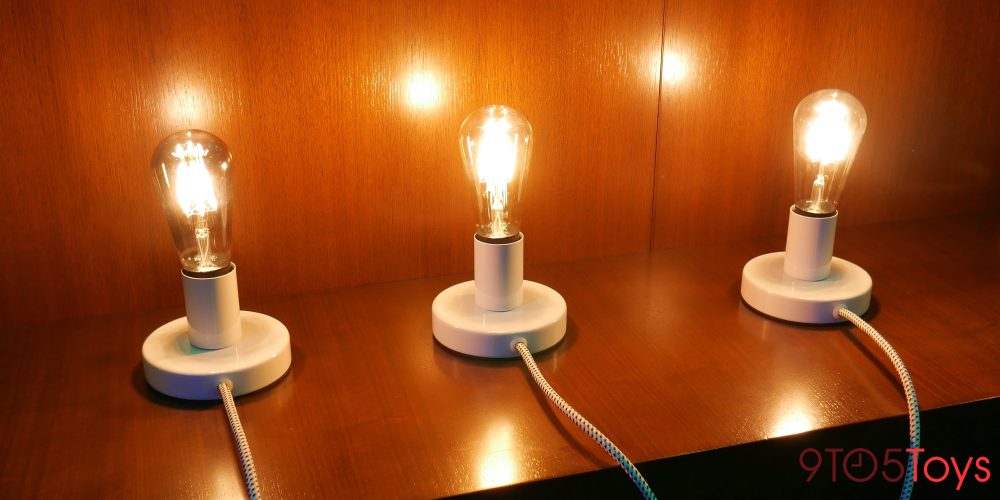 Surely the standout from LIFX’s new releases here at CES is the LED filament bulbs, which brings the vintage form-factor into the company’s line of HomeKit lighting for the first time. We’ve seen similar releases from competing smart home brands, and LIFX looks to stand out by offering a hub-less design as well as Siri, Alexa, and Assistant integration. Plus, there are three styles to choose from, with smokey, amber, and clear glass versions. All three bulbs will run $30.

You can find all of our best of CES 2020 right here, including the latest releases across nearly every category such as gaming, smart home, TVs, and more.