Conduct your own symphony of beat boxers on iOS/Android, Incredibox now $1 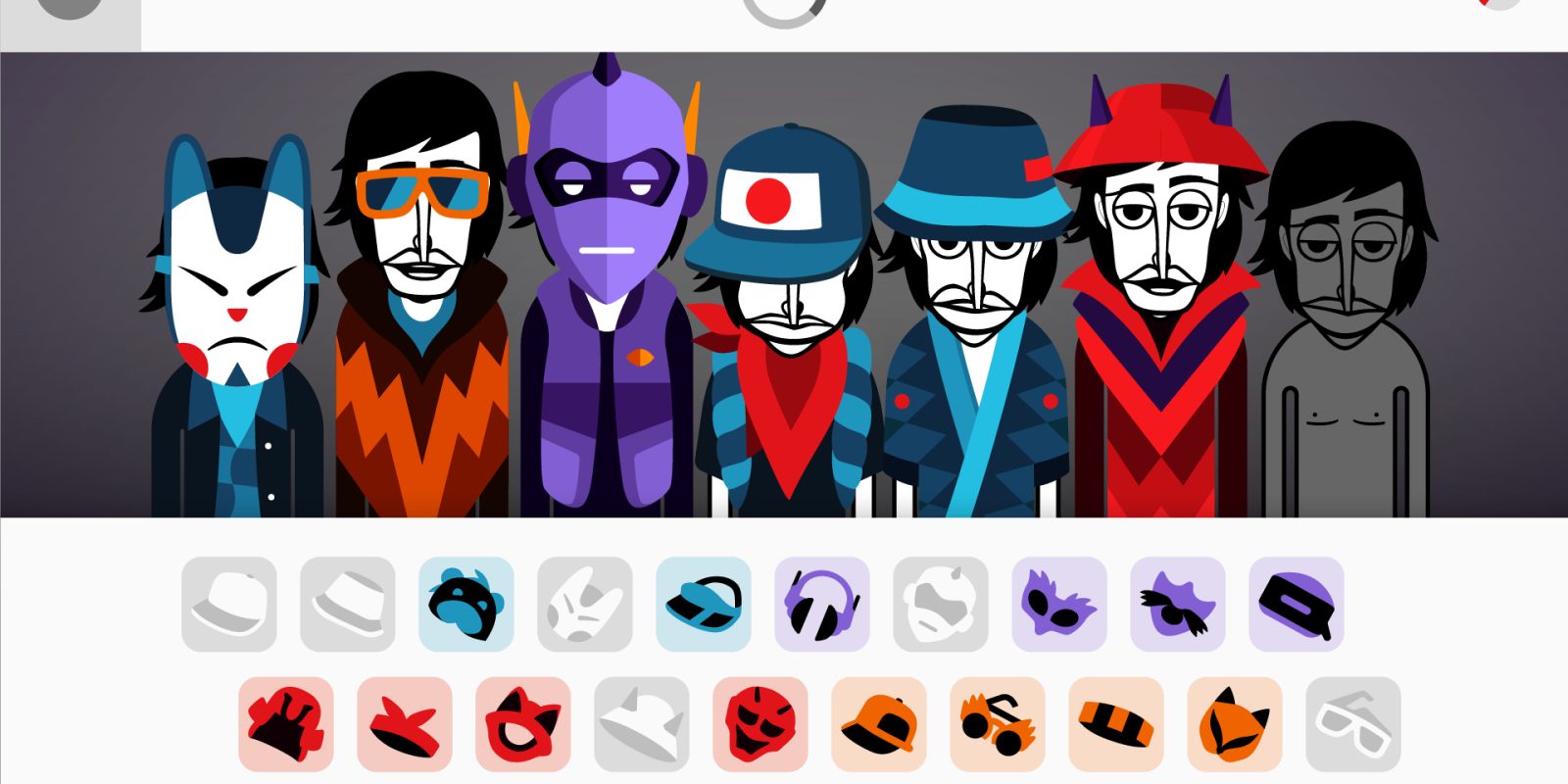 Incredibox is a music app that allows its users to create their own songs using a “merry crew of beatboxers.” Featuring various musical styles and the ability to unlock a series of new content, users simply “drag and drop icons onto the avatars to make them sing and start to compose music.” Fortunately for everyone, the game has now dropped from $4 down to $1 on the App Store, which is matching the lowest we have tracked in years. Android players are also in luck as Google Play has this one at $1 as well. Both versions combine for a 4+ star rating from well over 15,000 gamers. More details below.

Be sure to browse through this morning’s roundup for even more notable iOS deals including Modern Magic 8 Ball, VisualX Photo Editor, Blockwick, True Horror, Incredibox, Icewind Dale, Bronze Age, and many more. You can also still take the law into your own hands in This Is the Police 2 on both iOS and Android for $5.

Incredibox is a music app that lets you create your own music with the help of a merry crew of beatboxers. Choose your musical style among 6 impressive atmospheres and start to lay down, record and share your mix. How to play? Easy! Drag and drop icons onto the avatars to make them sing and start to compose your own music. Find the right sound combos to unlock animated choruses that will enhance your tune.

Get this deal
Reg. $4 $1
You’re reading 9to5Toys — experts digging up all the latest technology and lifestyle deals, day after day. Be sure to check out our homepage for all the latest news, and follow 9to5Toys on Twitter, Facebook, and LinkedIn to stay in the loop. Don’t know where to start? Check out the best Apple deals, our daily podcast, and subscribe to our YouTube channel

google play So Far So Good