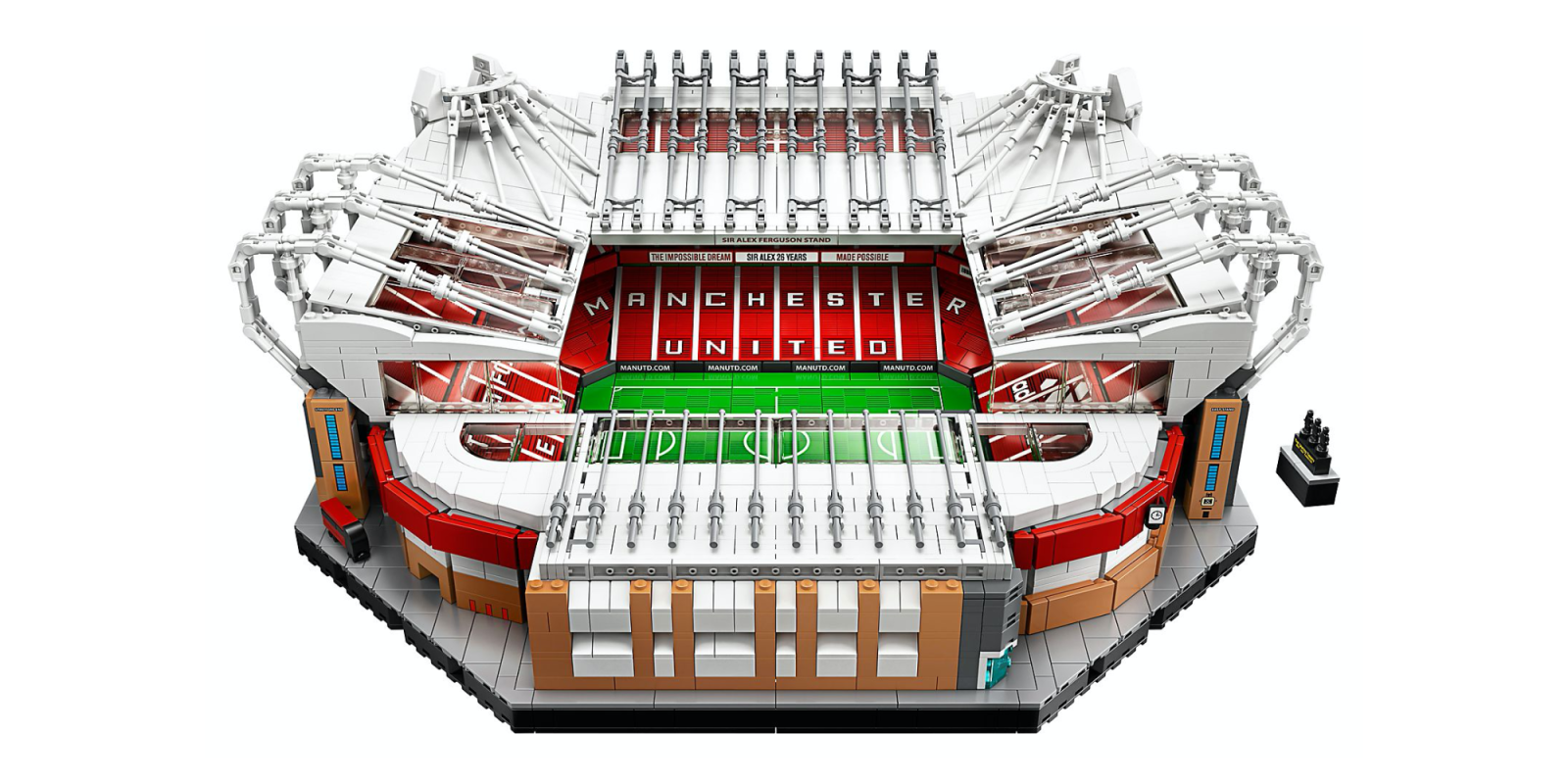 As its first unveiling in 2020, this morning LEGO showcased an all-new Creator Expert kit which brings Manchester United’s famous Old Trafford stadium to life in the brick-built world. In celebration of the stadium’s 110th anniversary, next month fans of England’s football team, or anyone who appreciates some solid LEGO architecture, will be able to add this one to their collection. Hit the jump for a closer look at the upcoming 3,900-piece kit.

LEGO is no stranger to turning landmarks into buildable models, but for its latest creation, the company is taking things to a new level. This 1:600 replica of Old Trafford, Manchester United’s football stadium, is assembled out of 3,898-pieces and measures 18-inches long, 15-inches wide, and over 6.5-inches tall. In a similar fashion to the Architecture series, you’ll even find box art to match, even though this is, in fact, a Creator model.

At the center of Old Trafford, there’s the main football pitch which is flanked by various bleacher sections. Staying true to the building’s real-life design, LEGO has packed this set with authentic details from the players’ tunnel to a statue of the United Trinity. There’s, of course, the stadium’s iconic red seating, which is complemented by some stickers that spell out Manchester United as well as MANUTD.COM around the structure. 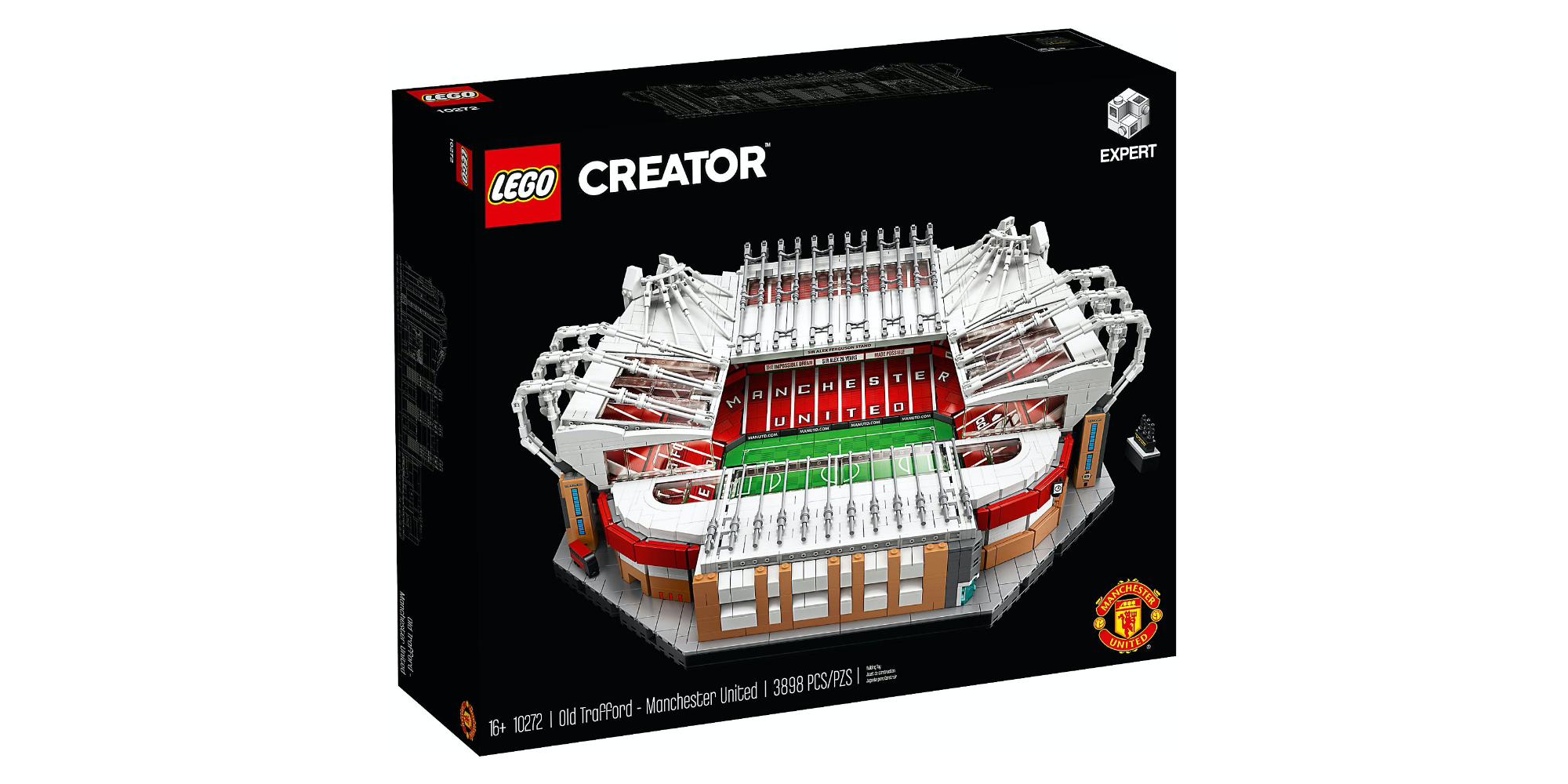 This kit has also been designed with modularity in mind, as each section of LEGO’s Manchester United Stadium can be taken apart for easy transportation or storage. There are five different portions of the creation which all click together with Technic pins. Another perk is that this building method gives fans some flexibility in how this creation is displayed in their collections. That’s a constant struggle with some of the larger builds, so it’s a nice thought for LEGO to have considered.

Launching at the start of next month on February 1, LEGO will be bringing this massive creation to both its online shop and in-store locations with a $299.99 price tag. LEGO VIP members will be able to purchase this one a tad early starting on January 16th. Considering you’re getting nearly 3,900-bricks, there’s a lot of value here alongside just the impressive finished model. 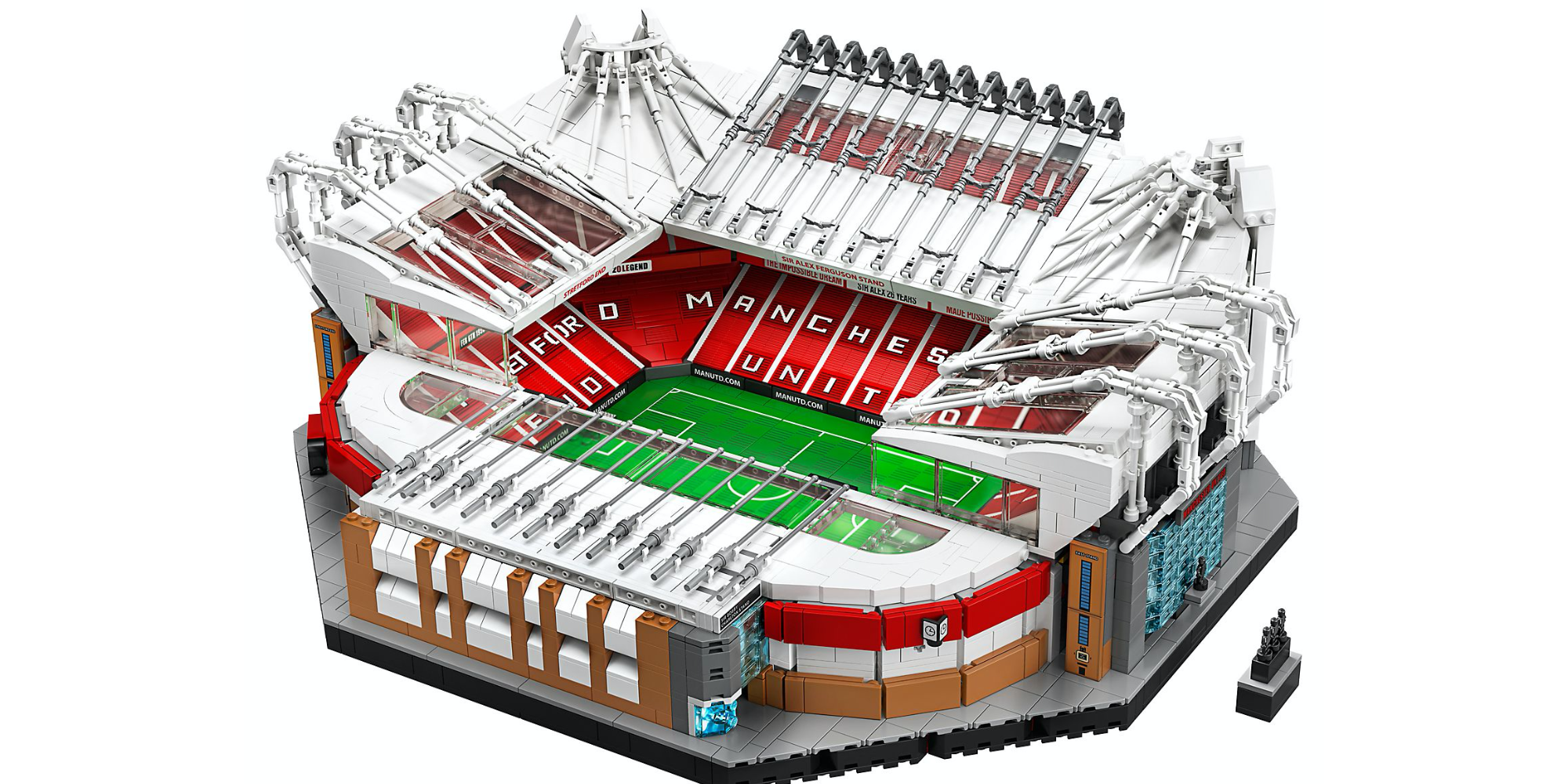 Aside from some of the larger Architecture kits from last year like the Empire State Building, there haven’t been too many massive buildings in the LEGO world as of late. Today’s reveal changes that, with an extremely impressive brick-built creation of Old Trafford. There’s plenty to love here with the build, especially if you’re a fan of the English football club. But even if you’re just a LEGO enthusiast, there’s no getting around how impressive the Manchester United Stadium is.