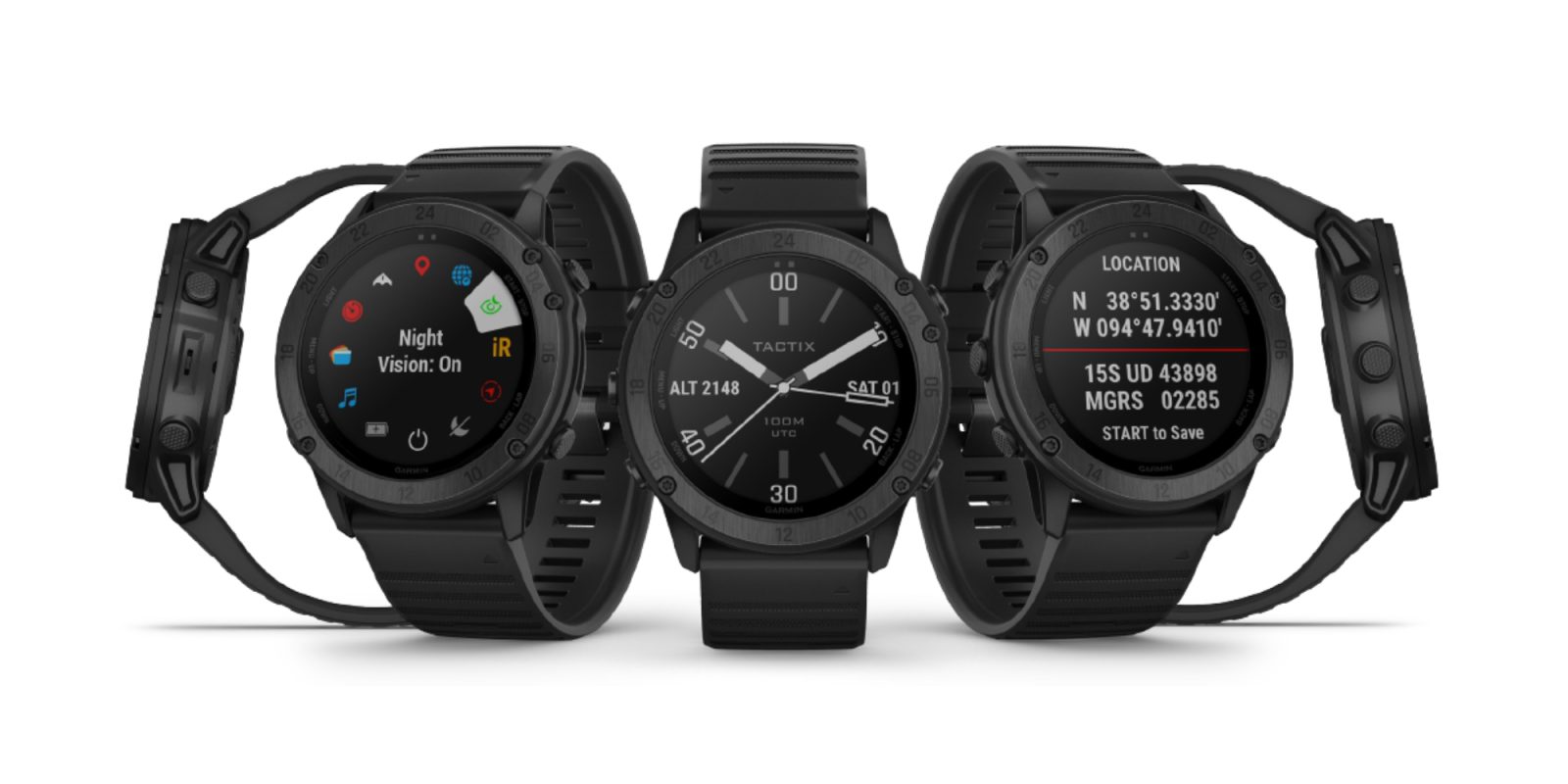 Now that the smartwatch floodgates have been opened, it seemss that much like headphones there is a design out there to appease anyone. Garmin tactix Delta is the latest of the bunch, with interesting privacy features like a stealth mode, kill switch, and more. It’s comprised of premium materials like a domed sapphire lens and carbon coated bezel which Garmin touts as being “diamond-like.” Continue reading for further details.

The headlining feature of Garmin tactix Delta has to be privacy. This is thanks to stealth mode and a kill switch, so lets break down what these capabilities actually do. Stealth mode on tactix Delta operates similarly to what we’ve seen in other Garmin smartwatches like Instinct Tactical. It halts all storage and transmission of location data, aiming to deliver true privacy.

When it comes to kill switch functionality, Garmin’s latest smartwatch is able to be completely erased at a moment’s notice. To me this sounds like an accident waiting to happen, but it seems unlikely that anyone buying this sort of device would stumble across and activate this feature by chance.

Outside of these features, there are other capabilities like dual-position mode, which “simultaneously displays two sets of coordinate systems on a single data screen,” a Jumpmaster mode that’s great for tracking high-altitude activities like skydiving, and more. Common abilities like Garmin Pay and on-device music storage which are found in the companies other smartwatches are available too. 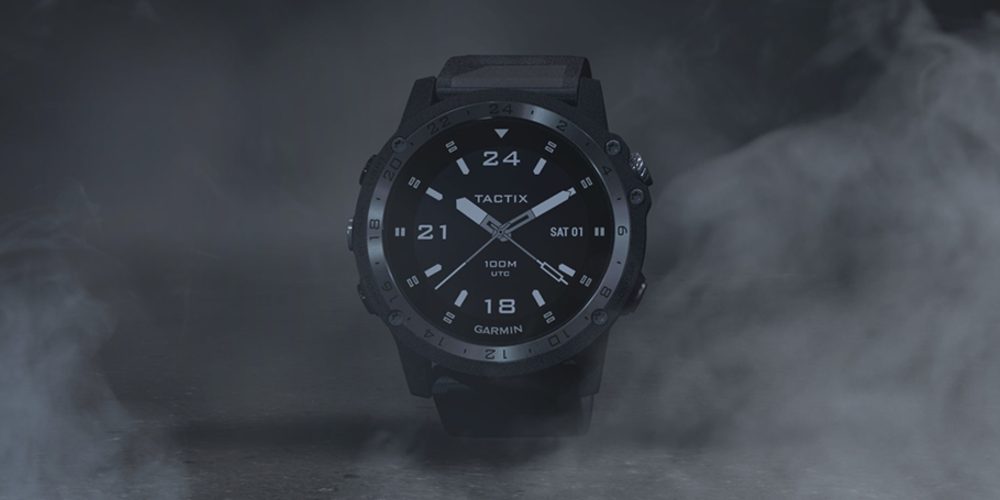 Priced at $899.99, Garmin tactix Delta costs more than a top-tier Apple Watch. Given its traditional round style and military-grade feature set, only time will tell if this product sells well enough to keep on the market. It’s available now when ordered directly from Garmin, and may debut at the company’s official Amazon storefront in the near future.

Given my tendency to gravitate towards deals, Garmin tactix Delta is a hard sell for me. While I certainly find features like a stealth mode and kill switch to be neat, the draw doesn’t go much further than that because I simply don’t have a need for either of them.

If I did desire something like this, I’d probably opt for something similar to Garmin’s Instinct Tactical Edition Smartwatch which we covered when it launched about five months ago. While it does forfeit some of the features, it seems like a more balanced option if you are alright with a downgrade to 14-day battery life and the lack of a kill switch.