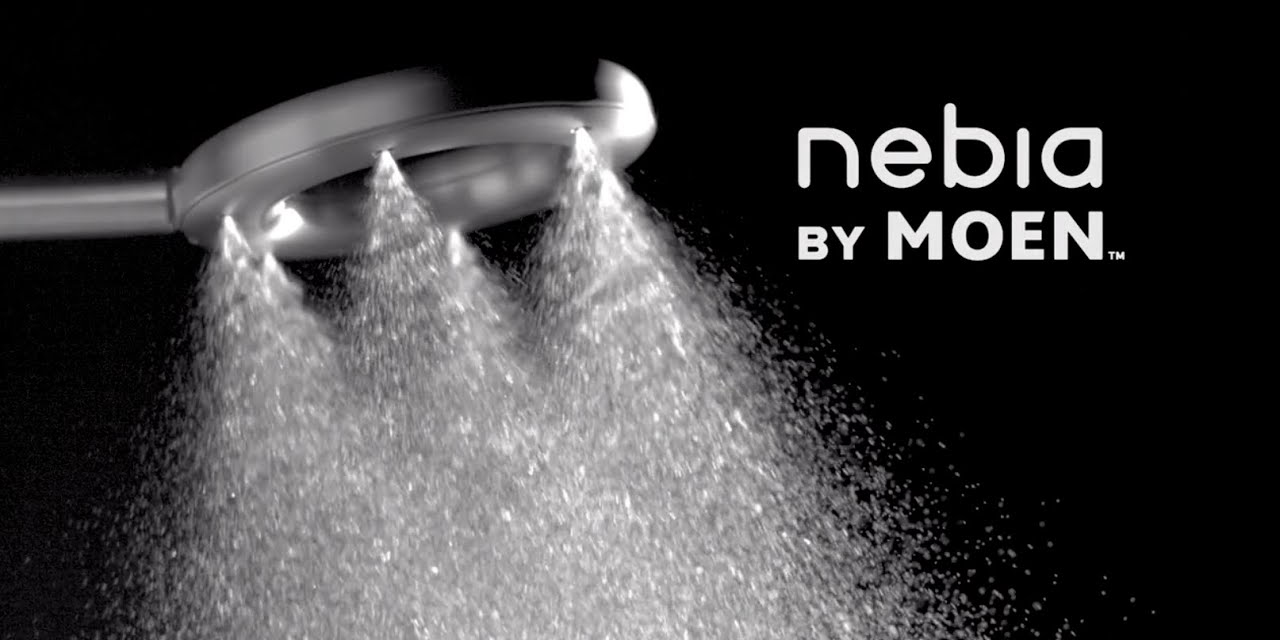 The Nebia showerhead, made famous in its first iteration by a Tim Cook investment, is back for round two with a smaller footprint and price tag to match. Moen is once again providing the backend support as Nebia rolls out on Kickstarter today at $160 and $269, depending on the model. That’s a notable price drop from the original, which retailed for $499.

So what does the upgraded model get you? Moen has taken the original and improved in a few key areas, while introducing a wand for “hard-to-reach areas,” alongside a new metal casing, and more. Head below for full details, including discounted pricing as part of today’s Kickstarter launch.

Nebia by Moen gets second-gen. redux

One of the biggest selling points of the new Nebia by Moen is its smaller footprint. Despite reducing the size, Moen notes that water output will remain the same, a key feature that made Nebia famous in the first place. All told, Nebia uses 45% less water on average than a typical showerhead, according to the company, while offering “two-times the coverage.” While it seems too good to be true, reviews have been positive overall as the first two generations rolled out to market.

Naturally, with today’s price reduction and refinements, it feels like Nebia is really ready to hit the mainstream. Alongside the overall reductions in water usage, Moen also notes that the latest version also uses “41% less heating energy” than traditional alternatives, while also promising to deliver its hottest shower yet.

Moen notes that the latest version of its showerhead can be installed in just 15 minutes, and won’t require a plumber. As well, Nebia brings support for popular European-style shower systems thanks to compatibility with waist-high water supply lines.

Nebia will be available in three different finishes, including matte black, spot-resistant nickel, and chrome.

The latest version of Nebia by Moen starts at $160 today on Kickstarter. At the time of our publishing, Nebia has already easily blown past its goal. Once the Kickstarter is completed, prices will rise to $199 for the entry-level model and higher for the wand-included versions.

As always, it’s best to exercise caution when backing a Kickstarter. While Moen is a well-known brand with a great track record, we’re still talking about a crowd-funded product here. If all goes to plan on Kickstarter, Moen will begin shipping out orders starting as early as March 2020. You can find additional details about the campaign on this landing page.