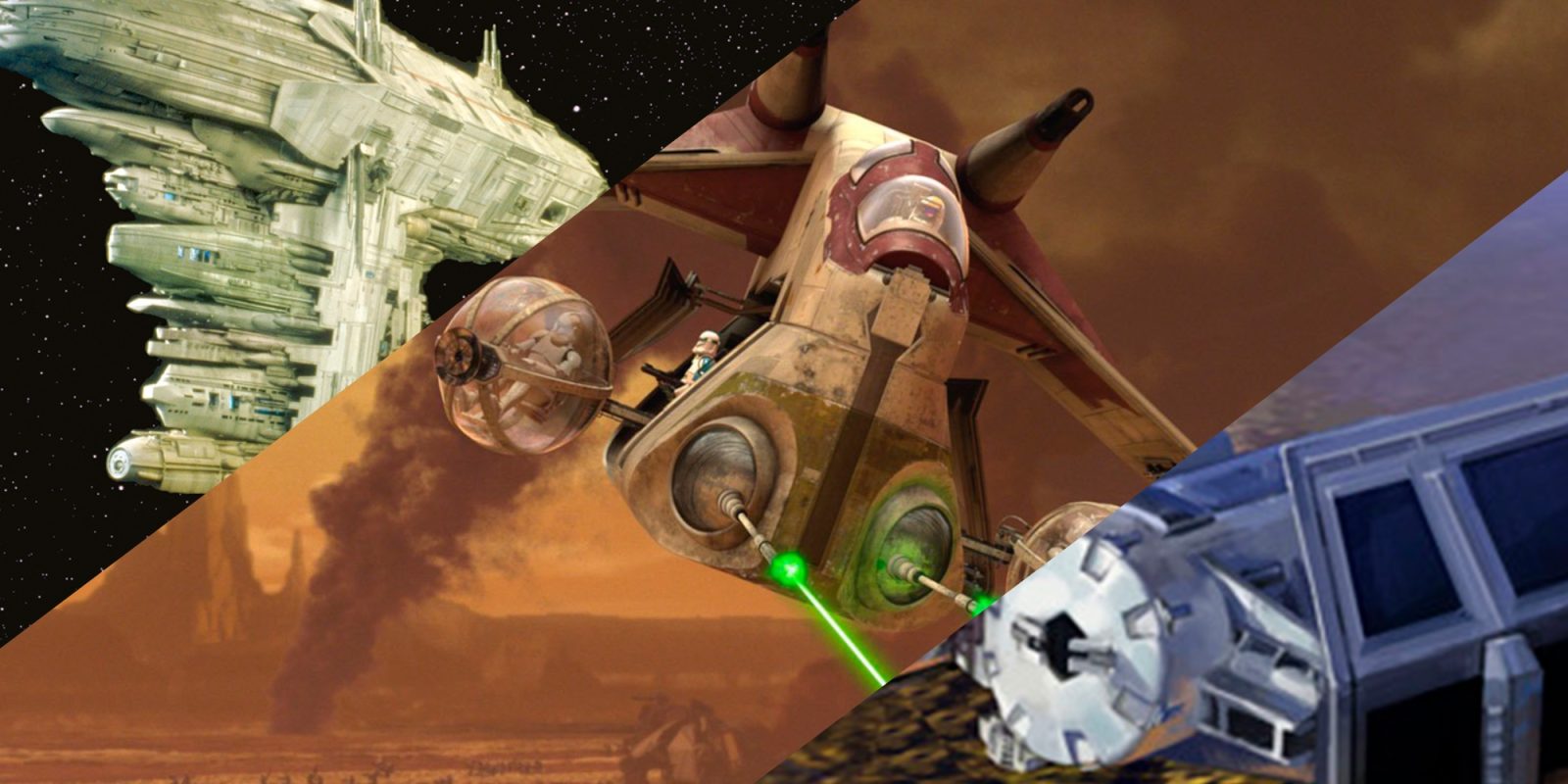 Each year LEGO graces Star Wars fans with two massive, thousand-piece Ultimate Collector’s Series kits. With the next one due out in the weeks leading up to May 4, aka Star Wars day, LEGO is offering the community a chance to vote on the next UCS creation. With three different builds from a galaxy far, far away to decide on, both the Original Trilogy and Clone Wars are getting some love. Head below for a closer look at which creations are on the ballot and how to cast your vote.

LEGO is no stranger to having fans weigh in on which sets it should release, with over a decade of crowdfunding from the Ideas platform in the books. We saw a similar contest last year for voting on a new fan-made build, which was just unveiled as an 860-piece International Space Station kit. But today’s announcement from LEGO is the first time in recent memory where the company is handing over a significant decision on such a popular brand to the fans.

With three different vehicles to choose from, Star Wars fans will have two options from the Original Trilogy and a single model from the Clone Wars era to pick between. First up is the Nebulon B Escort Frigate, a Rebellion spaceship that first debuted in Empire Strikes Back. This would mark the first time we’ve officially seen the vehicle in the brick-built Star Wars universe. Not to exclude the Empire, LEGO is also giving fans a TIE Bomber creation to vote for as well. 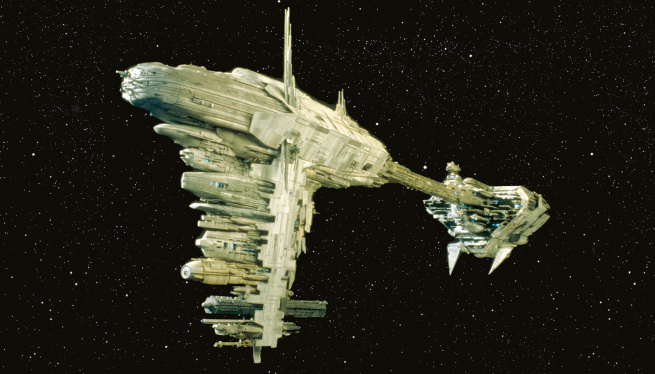 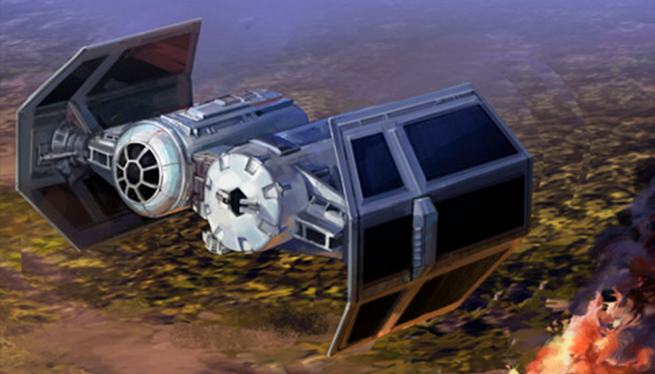 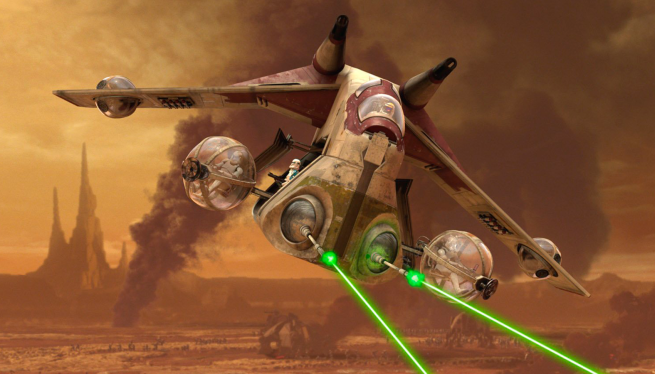 Lastly, there’s the chance for a Republic Gunship to get the UCS Star Wars treatment from LEGO. It’s been since 2013 since we’ve seen this vehicle last released as a set. Plus, LEGO hasn’t released a UCS set from the Prequel Trilogy since 2010, so now would be a great time to give Clone Wars fans something to assemble.

On top of selecting which of the three builds you’d like to see manifested as the next LEGO UCS Star Wars kit, you’ll also be able to suggest which minifigures should come with the kit. LEGO is usually pretty selective about which figs get paired with their builds here, usually only including two with each Ultimate Collector’s Series set.

The fan vote is currently live and runs through January 30. You’ll have until that deadline to cast your vote over on the ballet page and lock-in your recommendation. LEGO has yet to announce when they’ll tally up the results and announce which UCS Star Wars set has won the fan vote.

Aside from just how unprecedented it is for LEGO to let fans decide on the next UCS Star Wars set, I’m amazed to see that the Republic Gunship is a contender. While picking up one of previously-released versions isn’t all too difficult, the ship has become a white whale of mine in recent years as I’ve waited for LEGO to issue another release.

Which of the three builds are you hoping to see get the UCS treatment from LEGO? Sound off in the comments below.