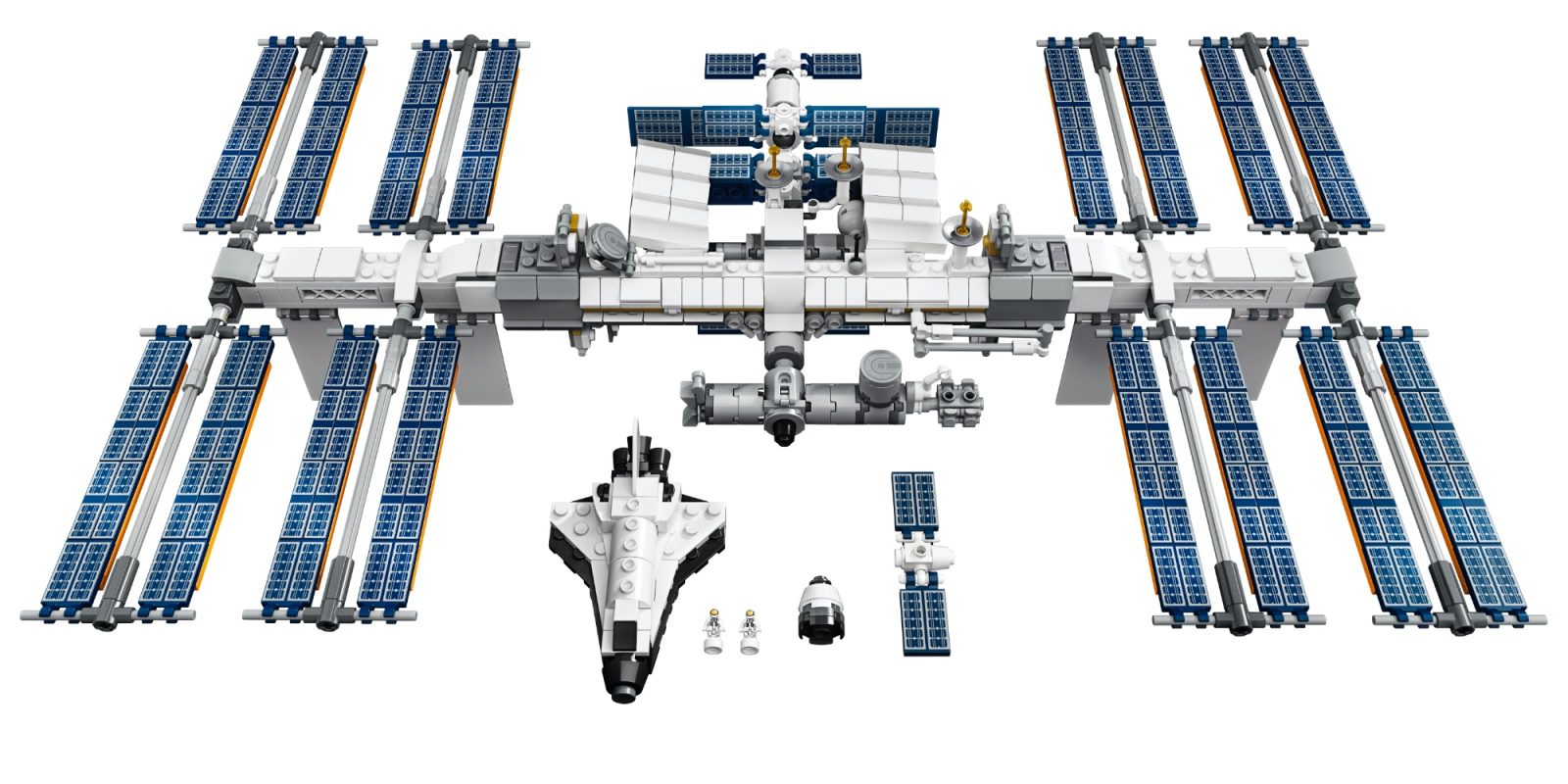 Following last week’s debut of the Old Trafford stadium, LEGO is back with its latest model. Entering as 2020’s first LEGO Ideas creation, fans will soon be able to assemble their very own International Space Station. Comprised of over 860-pieces, this kit comes complete with a variety of new printed elements, astronaut microfigs, and measures over 19-inches wide. Hit the jump for all of the details on the most recent out of this world kit, including when you’ll be able to add it to your collection.

Following confirmation that it was in the works back in May with a 10-year celebration contest, the latest fan-inspired creation has now officially been announced. LEGO has wasted no time this year with the launch of its new International Space Station, which recreates the famed orbiting structure out of 864-pieces.

This actually won’t be the first time that we’ve seen the ISS officially assembled out of bricks, as a microscale version was released by in 2003. Now, 17-years later, LEGO is giving another go at the model with over five times the pieces as the original creation. This time around, the International Space Station measures 12-inches long, 7-inches high, and 19-inches wide. The ISS also follows the Saturn V kit, which debuted from the Ideas line as well. 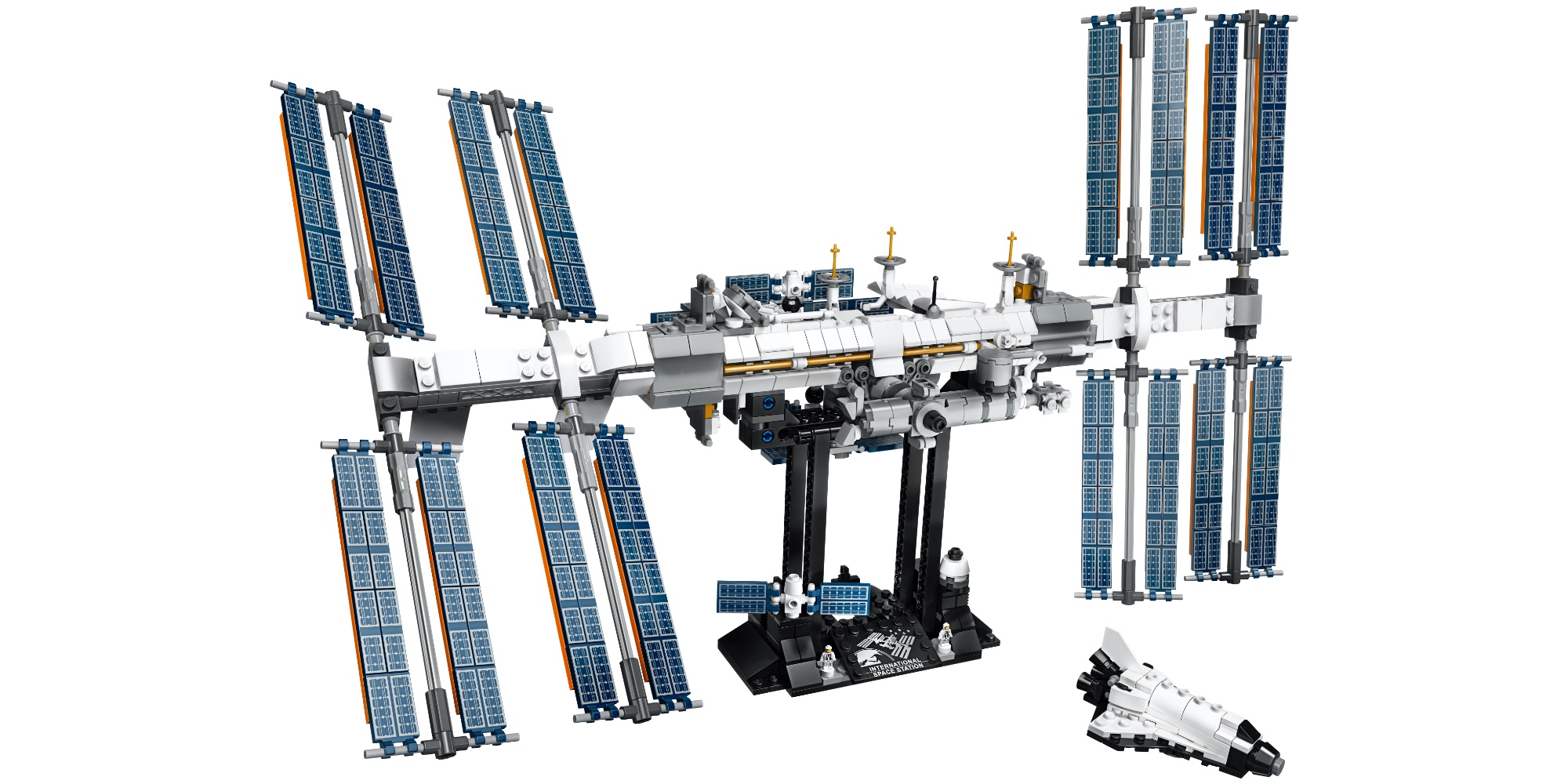 Staying true to the real-life ISS, the LEGO version packs in many of the features you’d find on the station orbiting the Earth. Flanking the International Space Station itself, there are two sets of rotating solar panels. Other notable details include a posable Canadarm2, miniature version of a NASA space shuttle, and more. A display stand props up the build and is complemented by a small display plaque, continuing the Ideas theme’s ongoing emphasis on collectibility.

On top of the build’s intricate brick-work, the LEGO International Space Station has some new printed pieces to thank for its attention to detail. Most notably, there are some new solar panel bricks that give the build its iconic look. No space station would be complete without some astronauts, so LEGO has, of course, included three microfigs to complement the ISS.

Space and LEGO fans alike will be able to add the International Space Station to their collections starting on February 1. It’ll retail for $69.99, which is a pretty solid price point considering the 864-bricks which are included. 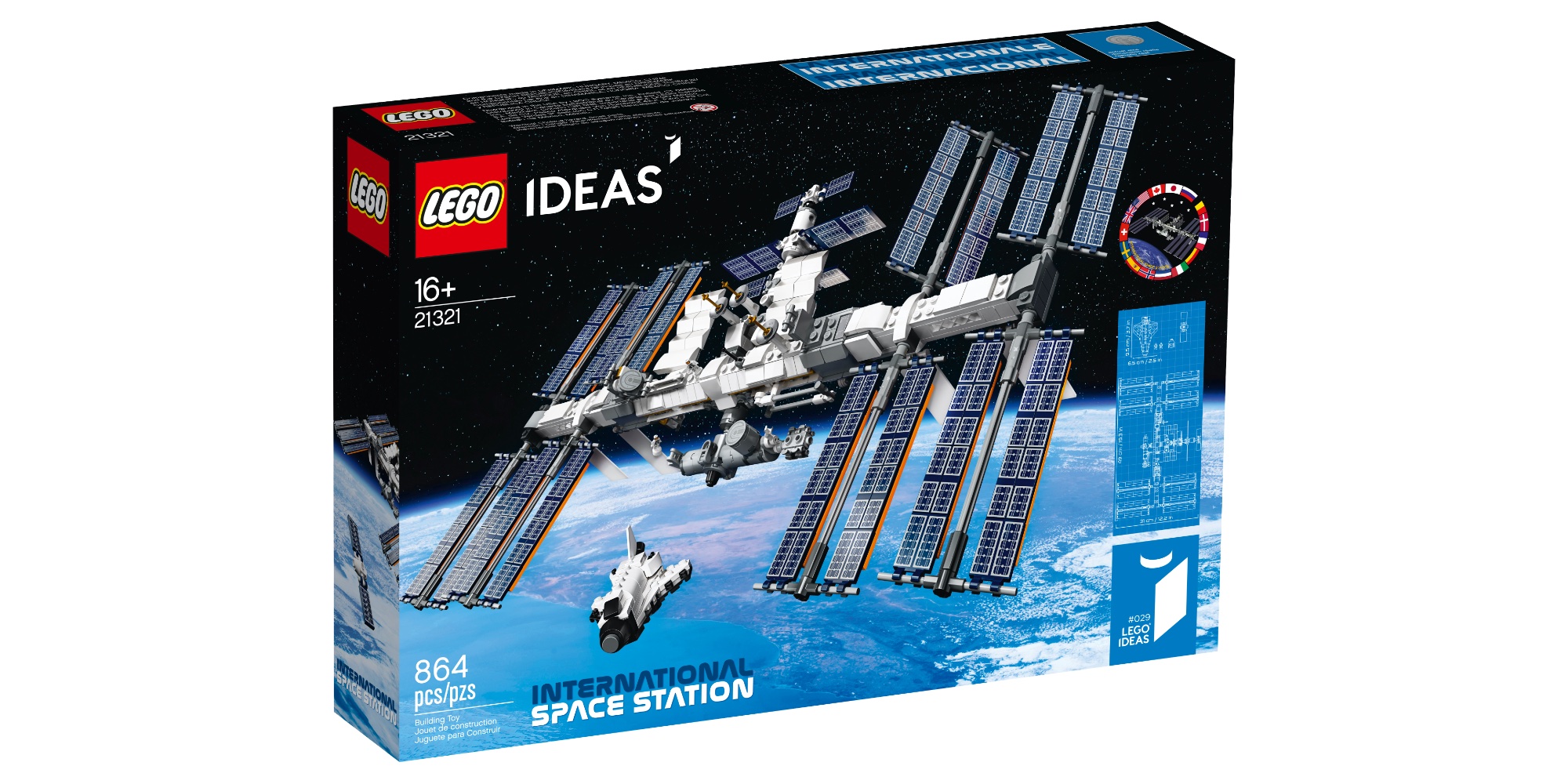 As I’ve noted time and time again, the LEGO Ideas line is one of the best themes produced by the company to date is collectibility is a must. This sentiment rings true for the latest creation, bringing the International Space Station to a tantalizing brick-built form that any LEGO fan can appreciate. With only a couple of weeks until launch, I’ll be eagerly awaiting getting my hands on this build.