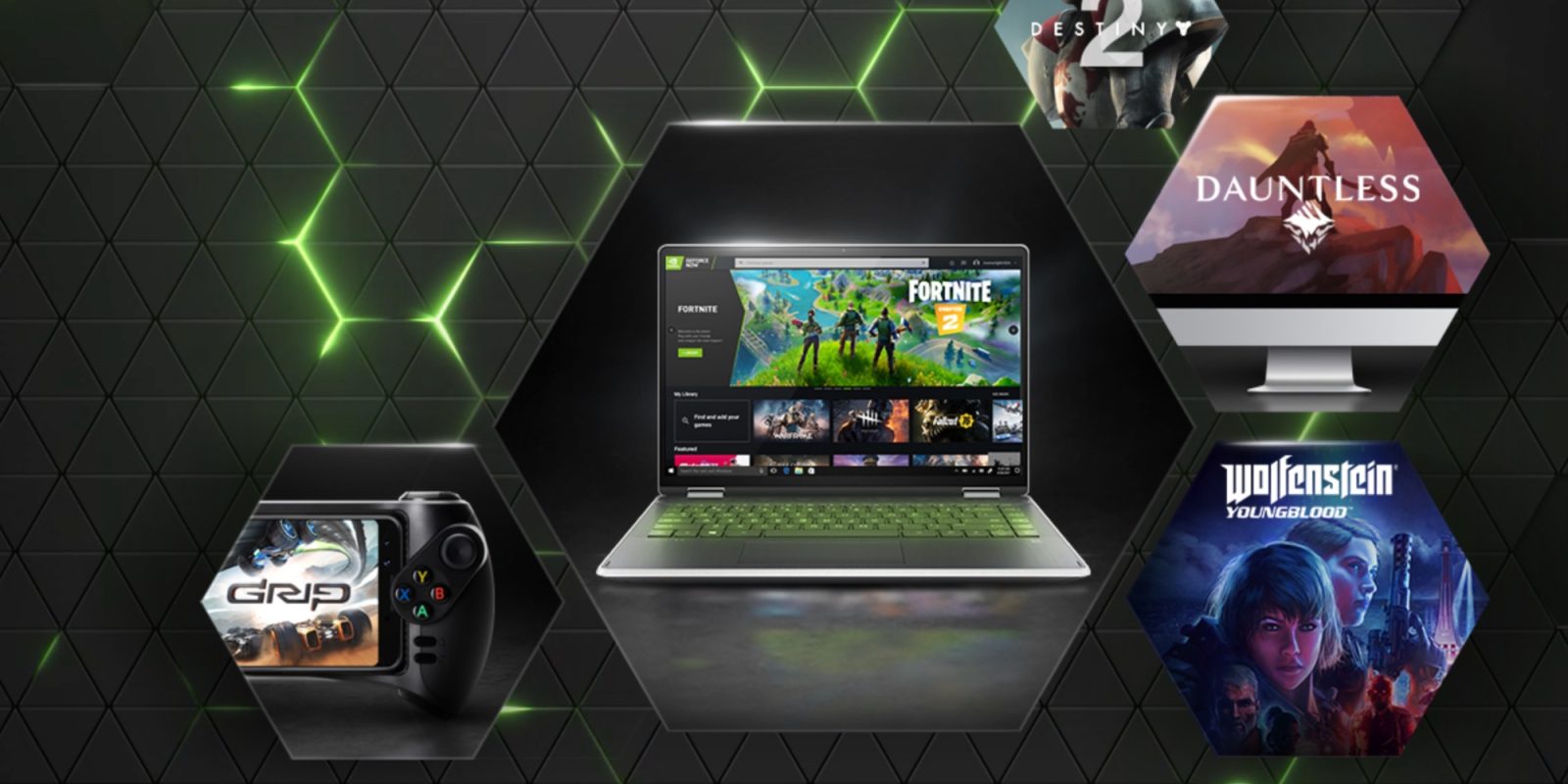 With 2020 looking to be one of the most exciting years in gaming due to the impending release of PS5 and Xbox Series X, NVIDIA is looking to get ahead of the curve by officially launching its cloud gaming platform. Today Geforce Now has finally arrived following years of early access programs and other limited releases. Head below to get a closer look at what NVIDIA Geforce Now offers, pricing tier breakdowns, and more.

With months before E3 rolls around, NVIDIA is hoping to get ahead of the curve by starting its new Geforce Now today. The cloud gaming service looks to stand out from existing competitors and those that may be starting later in the year by offering low monthly pricing, access to a variety of content, and plenty of other perks to entice gamers.

While NVIDIA would like you to enjoy the service on its Shield TV or TV Pro streaming media players, it is compatible with everything from Mac and PC to mobile devices and more. American players, as well as those in western Europe, are said to enjoy 20-millisecond latency, while those in Japan and Korea will be able to game at the roughly 10-millisecond delay.

It’s recommended that you have at least a 15Mb/s plan from your internet service provider to enjoy NVIDIA Geforce Now on average settings. To get the best experience, you’ll need a 50Mb/s plan.

The service itself doesn’t include any games, but instead offers access to thousands of existing games from stores like Steam and Epic Games. Unfortunately, games already purchased on those services cannot be played on Geforce Now, but NVIDIA will let you play titles bought through its cloud service on your PC as usual. There will also be plenty of free titles available at launch, like Fortnite and League of Legends, among others.

NVIDIA has launched Geforce Now, and the service is rolling out around the world. So as long as you’re in one of the 30 supported countries, you’ll be able to take advantage of the company’s cloud gaming service. It enters with two different subscriptions to choose from, a free offering as well as a paid version.

The no-cost plan limits you to 1-hour gaming sessions and standard access. Shelling out $5 per month then gives you extended 6-hour playtime, enables RTX performance, and more. There’s a free 90-day introductory period to try out the service.

As of now, the leading competing service, Google Stadia, has yet to launch a free tier to its service officially. So, for the time being, NVIDIA’s Geforce Now is the most affordable option for diving into cloud gaming. Plus, even the premium monthly plan is still $5 less than what Google charges.