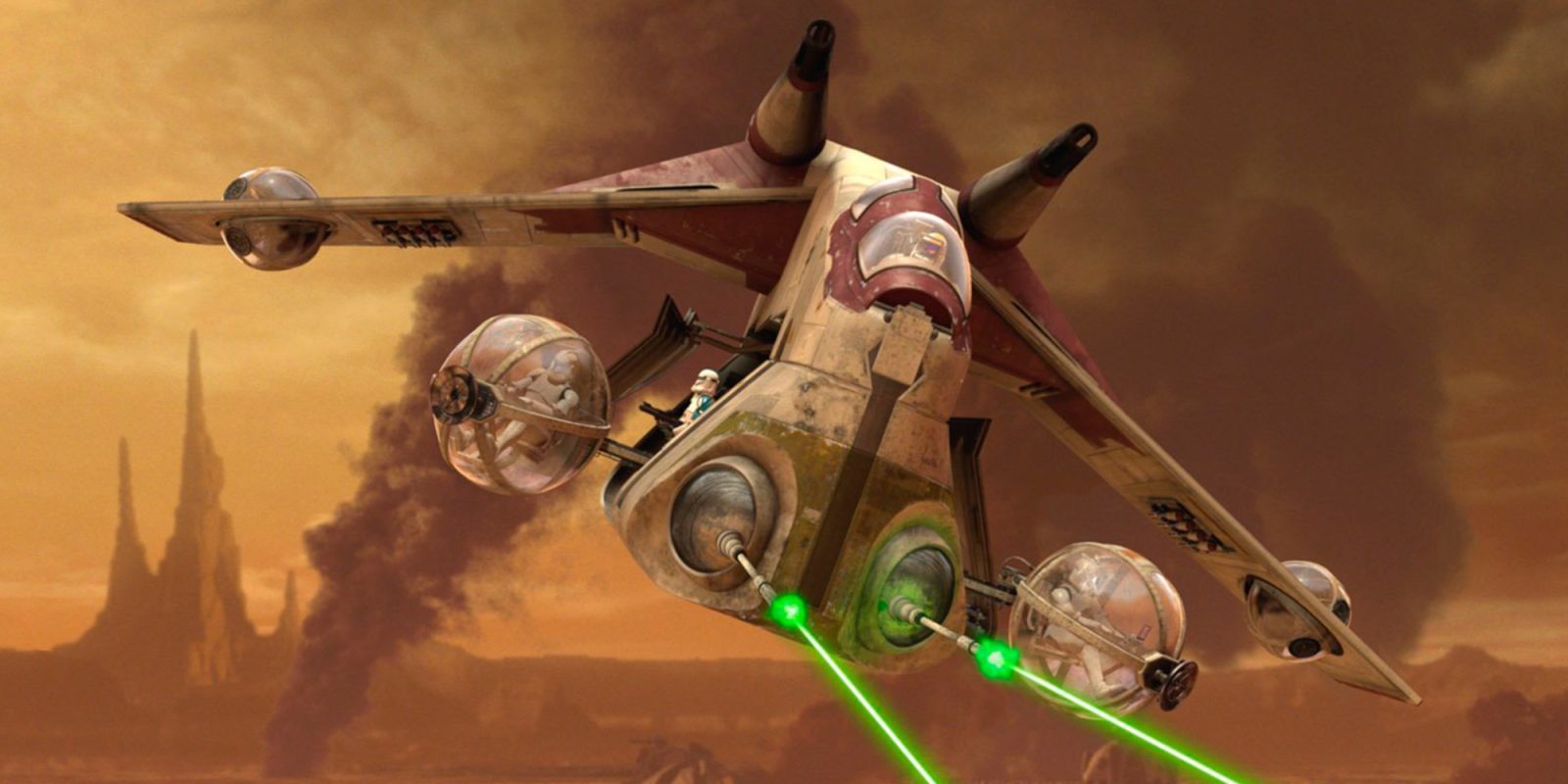 Towards the end of January, we detailed how LEGO was letting fans decide on its next UCS Star Wars creation. After voting concluded last week, it was uncertain what the future of the Ultimate Collector’s Series had in store. Today LEGO is breaking that silence with the announcement that its next thousand-piece kit is on the way, the Republic Gunship. Head below for all the details from today’s announcement on the LEGO UCS Republic Gunship.

Clone Wars fans rejoice, as LEGO is finally expanding its roster of Ultimate Collector’s Series kits with a new creation from the Prequel Trilogy. To kick off the year, builders could choose between giving the Nebulon B Escort Frigate, TIE Bomber, or Republic Gunship the star treatment, and fans have spoken.

Coming later this year, Star Wars and LEGO enthusiasts will be able to bring home a brick-built version of the Republic Gunship in all its UCS glory. The Ideas announcement shares that over 50% of voters cast their support for bringing the ship into the collection-worthy theme. Aside from just being a chance to bring home a detailed version of the troop transport ship, this is also the first Clone Wars era Ultimate Collector’s Series set in over a decade.

As you can expect, LEGO isn’t saying too much about how the future kit will shape up. Though there are some details that give us an idea of what to expect, in true UCS fashion, this will surely be the largest version of Republic Gunship ever produced by LEGO. Past iterations clocked in at around 1,200-bricks. So with the average Ultimate Collector’s Series build nearing 2,000-pieces, it’s likely to dwarf any Republic Gunship kit released in the past.

When will we likely see the latest Ultimate Collector’s Series kit?

In past years, we’ve gotten two annual thousand-piece Star Wars kits. Last year brought the Tantive IV and Star Destroyer. One nearly always drops in the weeks leading up to May the Fourth, while another debuts in the latter half of the year. Which release date will bring the UCS Republic Gunship is still unclear, quite like whether LEGO will even unveil it officially in the 2020 period.

Wording in the Ideas announcement states that it’ll be “one of the next UCS Star Wars sets.” But whether that means it’ll be the next to debut or held off until a later date is something that Star Wars fans will have to wait for.

Aside from just being my top pick from the UCS contest, the upcoming Republic Gunship will be a breath of fresh air for LEGO. With over a decade of Original Trilogy builds in the company’s flagship theme of kits, it’s lovely to see that we’ll be getting something out of the ordinary.