Ubisoft will resurrect Prince of Persia as a VR escape game 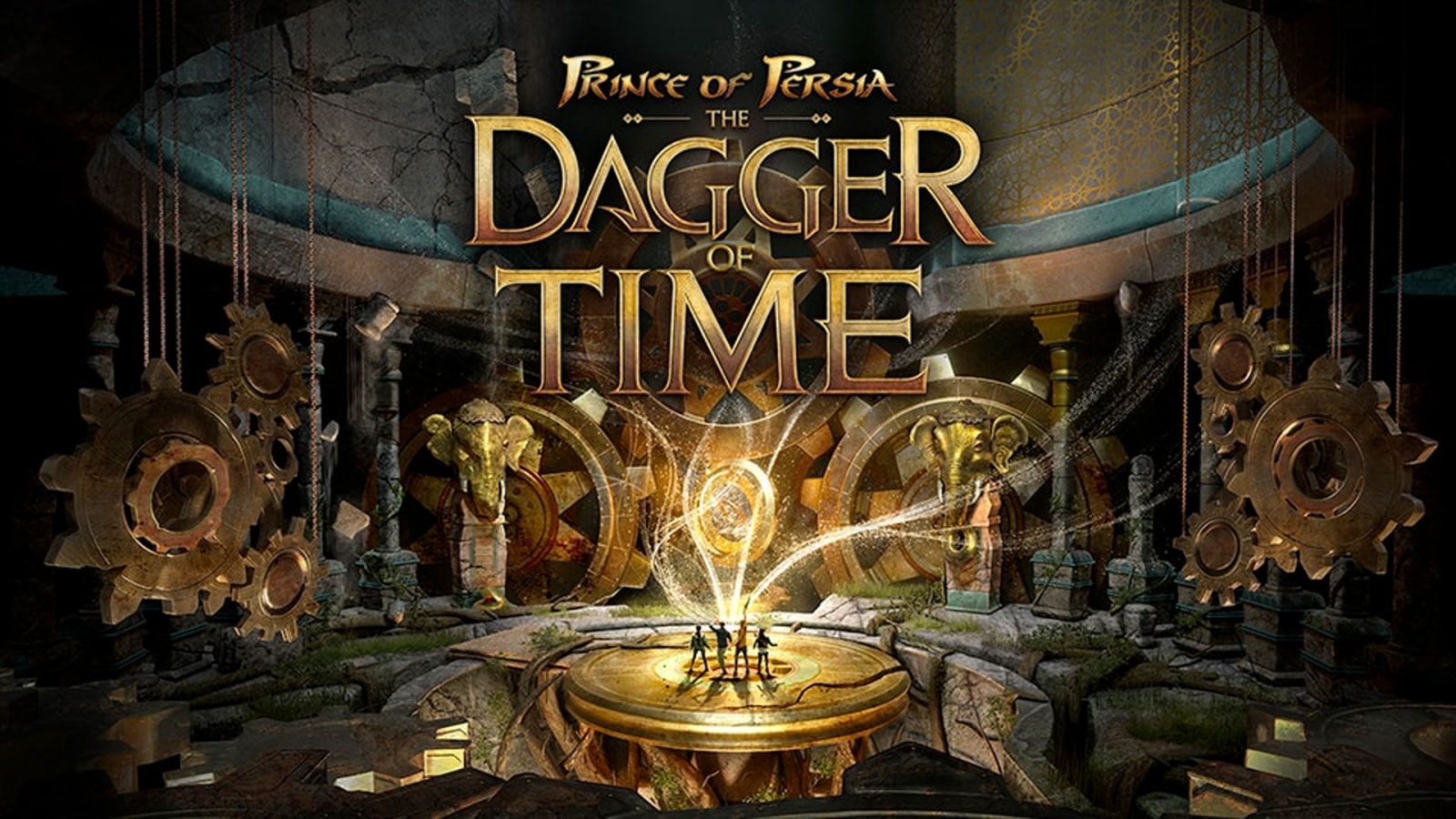 Today, Ubisoft announced that it’s bringing Prince of Persia back in an all-new way. The title that strifes nostalgia into your heart is being reborn as a virtual reality escape game, dubbed “The Dagger of Time.” Coming this spring, you’ll be able to play in a team of up to four players to solve puzzles and use artifact powers to stop, rewind, and fast-forward time.

Ubisoft resurrects Prince of Persia as a VR escape game

Ubisoft Düsseldorf, which is the team behind the two Assassin’s Creed VR escape rooms and more, is the developmental team behind the latest Prince of Persia game. Based on the Sands of Time trilogy, Prince of Persia: The Dagger of Time will challenge players to explore, climb, and use magical powers in a virtual reality environment. These skills will be used to solve puzzles in a room0scale VR area in a dedicated physical space.

You’ll be serving at the will of Kaileena, the Empress of Time, attempting to escape from the Fortress of Time and prevent the Sand Monsters from being unleashed.

Larger than life in the best way possible

The development team behind this Prince of Persia VR game stated in an interview, when asked how Prince of Persia was chosen for a VR escape room, “After doing two experiences based on settings from the recent Assassin’s Creed games, we wanted to explore a different brand. It had to build on the mechanics and knowledge we developed during the first two games and we wanted an IP that would generate a strong interest in general as a standalone experience.”

Cyril Voiron continued on saying that the team’s VR escape rooms are meant to be “larger-than-life adventures,” which gives players access to something that they just can’t do in the real world. Prince of Persia was chosen because it checked all of the developmental team’s boxes for a theme, and the Sands of Time seemed to be a great fit due to its fantasy setting. Plus, the original games had many elements that would fit right into the VR franchise, like puzzles and powers.

Walk and teleport for deeper immersion

The developers decided that they wanted players to have two modes of movement: real-world walking and in-game teleporting. While the systems won’t scan your real room to build the virtual one, there are two ways to move throughout the game. You can walk naturally in room-scale, as well as teleport when that doesn’t work. However, in some instances, only one mode of transportation may be used. As an example, Cyril Voiron said, “…players will not be able to teleport to just any point; if there is an element blocking the way, let’s say an abyss, they will need to find other ways.”

Prince of Persia The Dagger of Time release schedule

Prince of Persia The Dagger of Time is slated to be released sometime this spring, however, we don’t yet know what platforms or any form of pricing to expect this title to carry.