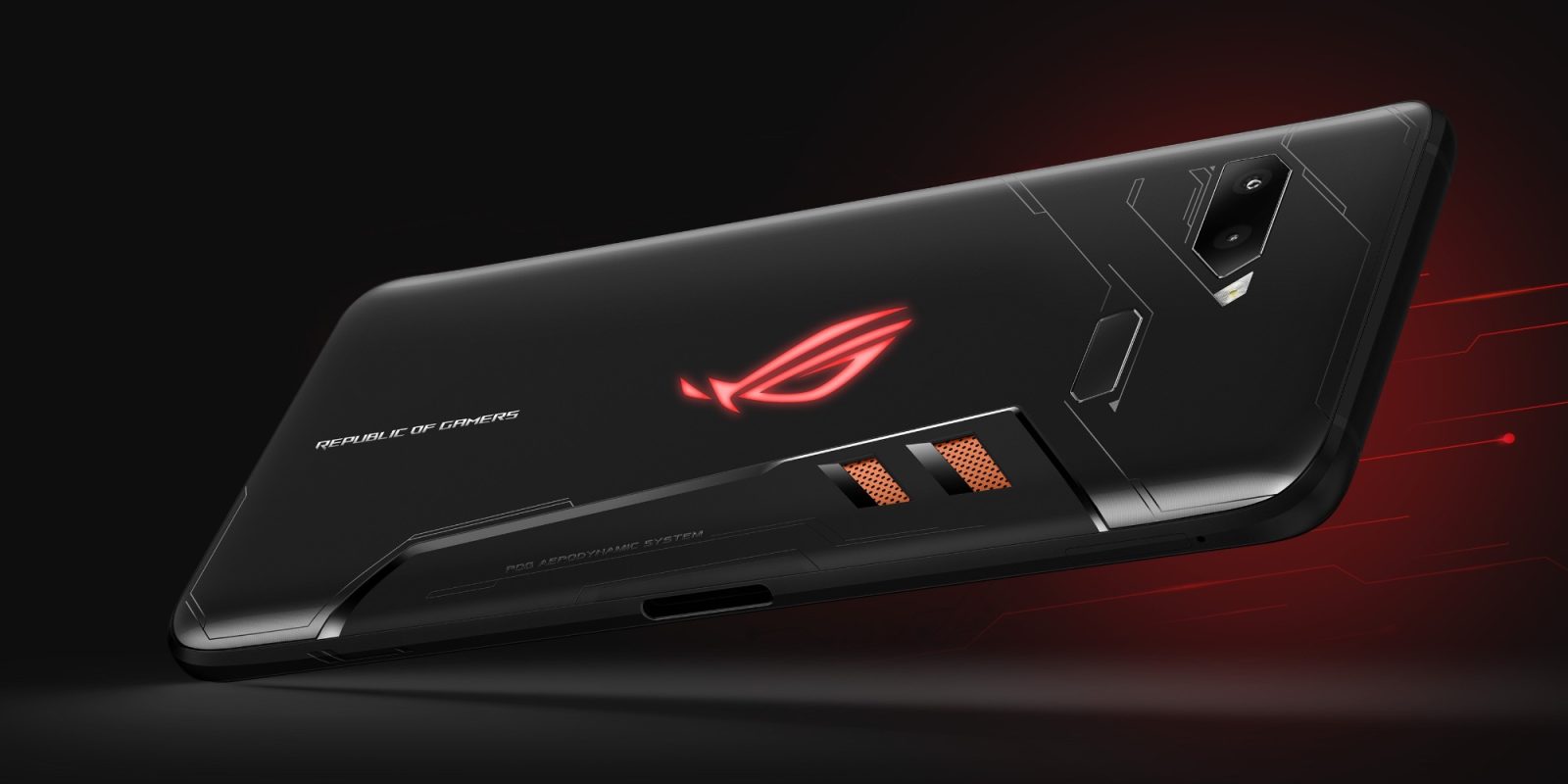 Microsoft’s official eBay storefront offers the ASUS ROG 512GB Gaming Android Smartphone for $399.99 shipped. Down from its $1,025 going rate at Amazon, today’s offer is good for a 60% discount and is a new all-time low on this configuration. For comparison, we’ve seen the 128GB version sell for $50 less just once before. Centered around a 6-inch Full View AMOLED display, this smartphone packs 512GB of on-board storage as well as 8GB of RAM and two SIM card slots. On the back, you’ll find a dual-camera array comprised of an 8MP wide-angle and 12MP sensors. Unique to the ROG handset is a vapor-chamber cooling system and side-mounted USB-C port for pairing with various gaming accessories. Rated 3.7/5 stars from over 145 customers. Head over to our launch coverage for a closer look.

Amazon is also offering the LG Electronics G7 ThinQ 64GB Factory Unlocked Phone in Aurora Black for $299.97 shipped. That’s around $300 off the typical rate there and beats the lowest price we have tracked by $10. If you’re in need of a new smartphone or simply on the hunt for a backup, this model is worth a look. It’s compatible with popular carriers like AT&T, Sprint, T-Mobile, and Verizon, making it a solid option for most. A 6.1-inch QHD display can be found along the front with an impressive 3120 x 1440 resolution. Rated 4+ stars from over 60% of reviewers.

Also on sale at Microsoft’s official eBay store is the ASUS ROG Game Vice Controller for $74.99 shipped. That’s $15 off the going rate, one of the first times we’ve seen it on sale, and a new low. This accessory is a great add-on to the lead deal, allowing you to take full advantage of its gaming emphasis with a full set of controls. The controller folds up when not in use and clamps to the sides of the ASUS ROG Smartphone for mobile gaming sessions. Rated 4.2/5 stars.

We’re still seeing Samsung’s Galaxy S10e smartphone on sale starting at $500. Good for up to $250 in savings, this is one sale that’s worth a closer look. Or swing by our roundup of the best Android game/app deals for some discounted or even free ways to fill up your new Android handset.

The ASUS ROG Phone is mobile gaming champion, built for epic performance and top-tier control. It’s power-packed with an octa-core Qualcomm Snapdragon 845 processor, optimized for a speedy, lag-free experience. The AMOLED screen is covered front and back with Corning Gorilla Glass, blending durability and gorgeous visuals. And with an innovative GameCool system, the CPU stays cool through fast-paced heat-heavy action games.