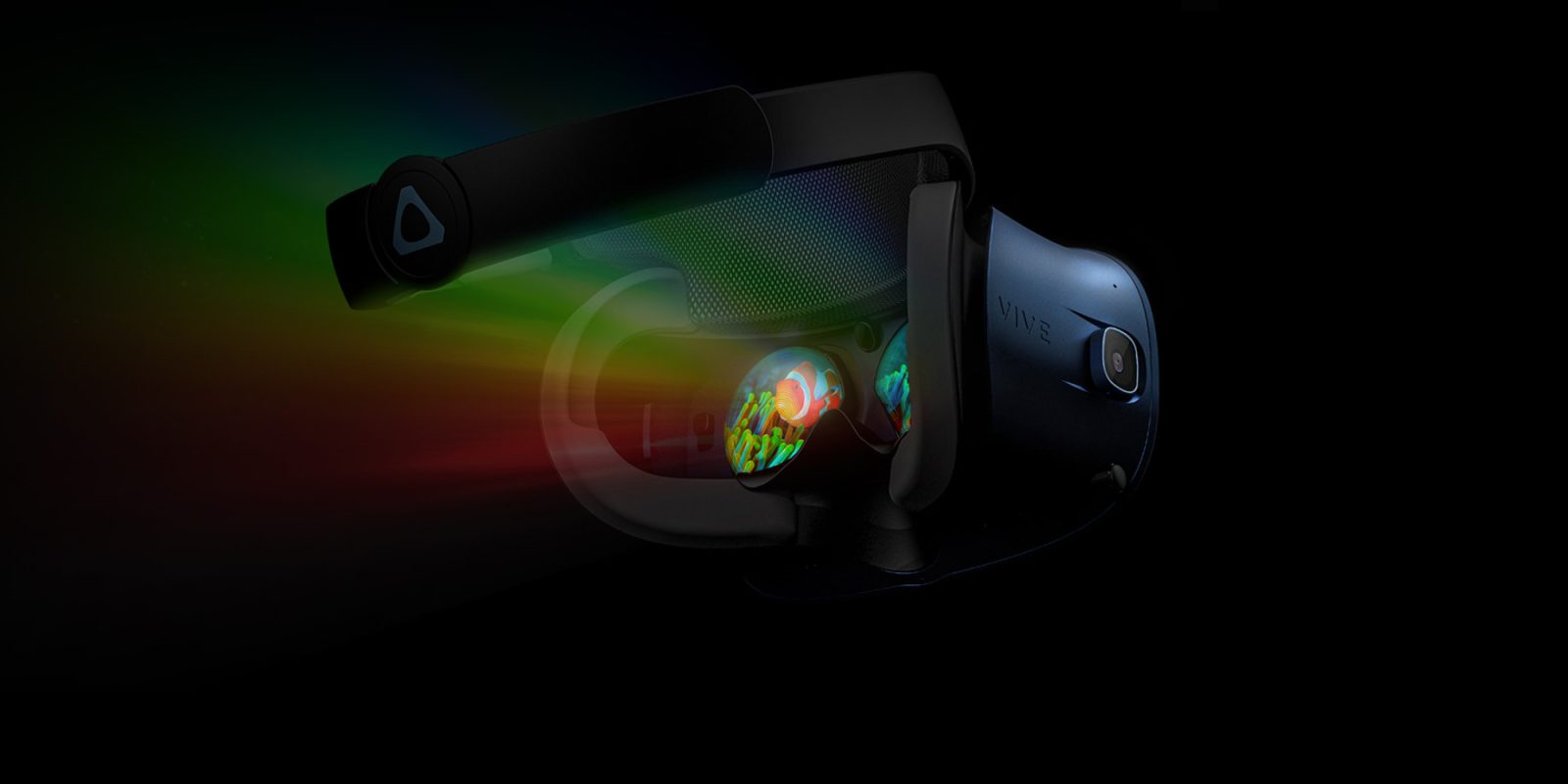 Today HTC unveiled three new VR headsets that join its lineup of offerings. These come hot on the heels of the original HTC Vive Cosmos and have turned a single headset brand into an entire array of offerings. The newly introduced HTC Vive Cosmos headsets are dubbed Elite, XR, and Play. By debuting three new headsets, the company aims to offer a “new family of products tailor-made for VR use-cases of all types.” Each headset can be used wirelessly when purchasing HTC’s optional accessory. Continue reading for further details

With Vive Cosmos Elite, HTC provides users with a headset fully-capable of SteamVR tracking. It sports a combined pixel resolution of 2880 x 1700, which equates to an 88% increase when compared to the original Vive headset. Stereo sound is on-board and a flip-up design allows users to quickly switch between VR and the real world.

Of all the HTC Vive Cosmos headsets announced, Elite is the only one to receive an official price and release date. The Elite bundle includes a pre-installed External Tracking Faceplate, dual SteamVR base stations, and two Vive controllers. Retail cost will be $899 and pre-orders will open up on February 24th.

Next up, we’ve got HTC Vive Cosmos XR. It adds support for AR to the Cosmos lineup, which HTC has put a lesser priority on while it continues to push the boundaries of VR. It’s aimed primarily at developers for the time being and more details surrounding it will be unveiled at an upcoming GDC conference. 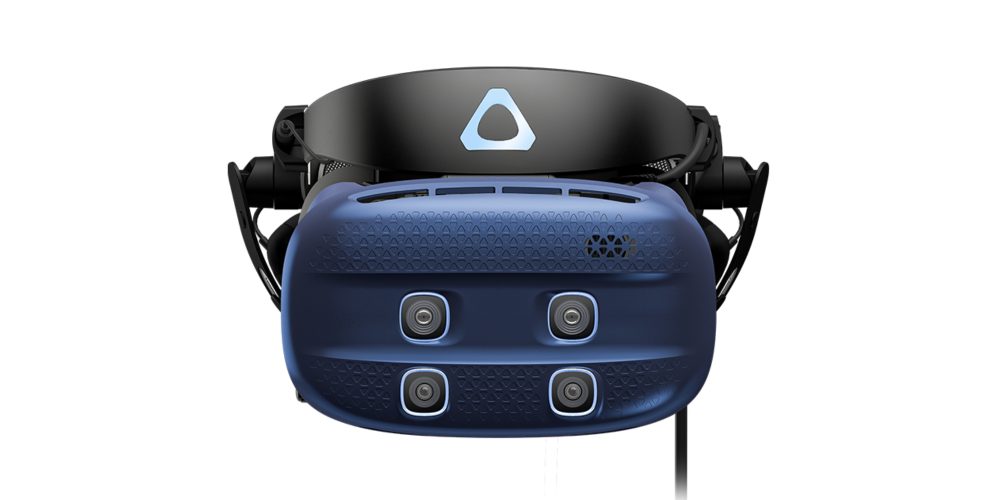 Last on the list we have HTC Vive Cosmos Play. The company says that this headset is aimed  at “new-to-VR users, making it easier than ever before to step into premium VR.” When it comes to specifications, HTC Vive Cosmos Play features a 4-camera array with inside-out tracking. Like other Vive Cosmos headsets, this too features a a combined pixel resolution of 2880 x 1700.

With VR and AR capturing more of the spotlight these days, it’s nice to see HTC continuing its efforts to remain top-tier. It will be interesting to eventually see a price tag for Vive Cosmos Play, but we don’t expect it to come anywhere near what companies like Oculus have pulled off.